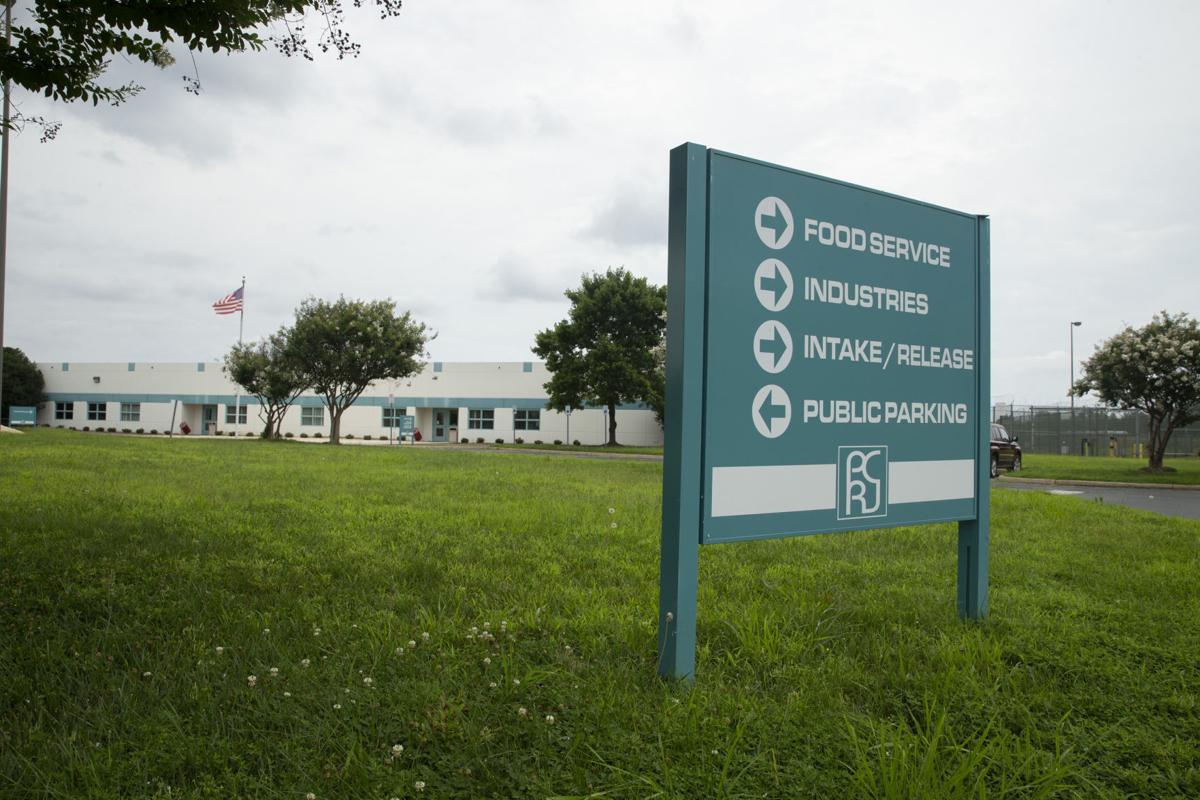 Caroline County entered into a five-year agreement in 2018 with the Department of Homeland Security to house immigrants who have entered the country illegally in the former Peumansend Creek Regional Jail. The facility was renamed the Caroline Detention Facility and house adults. 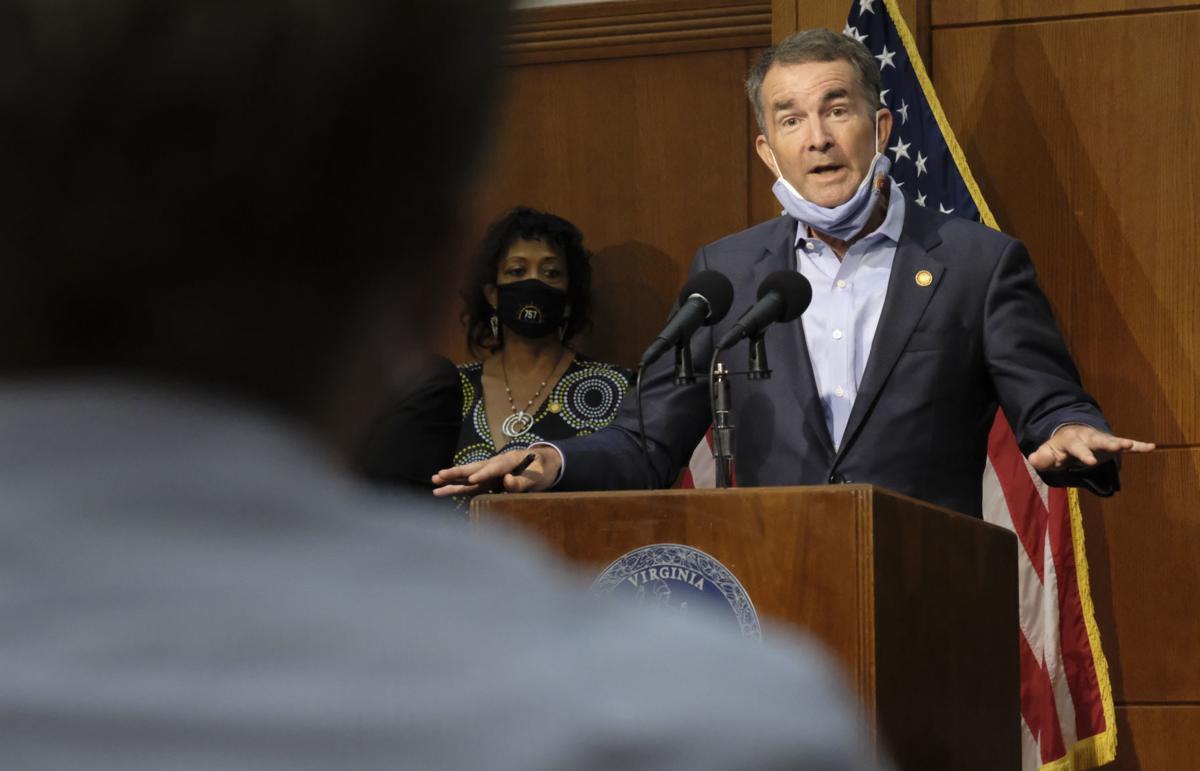 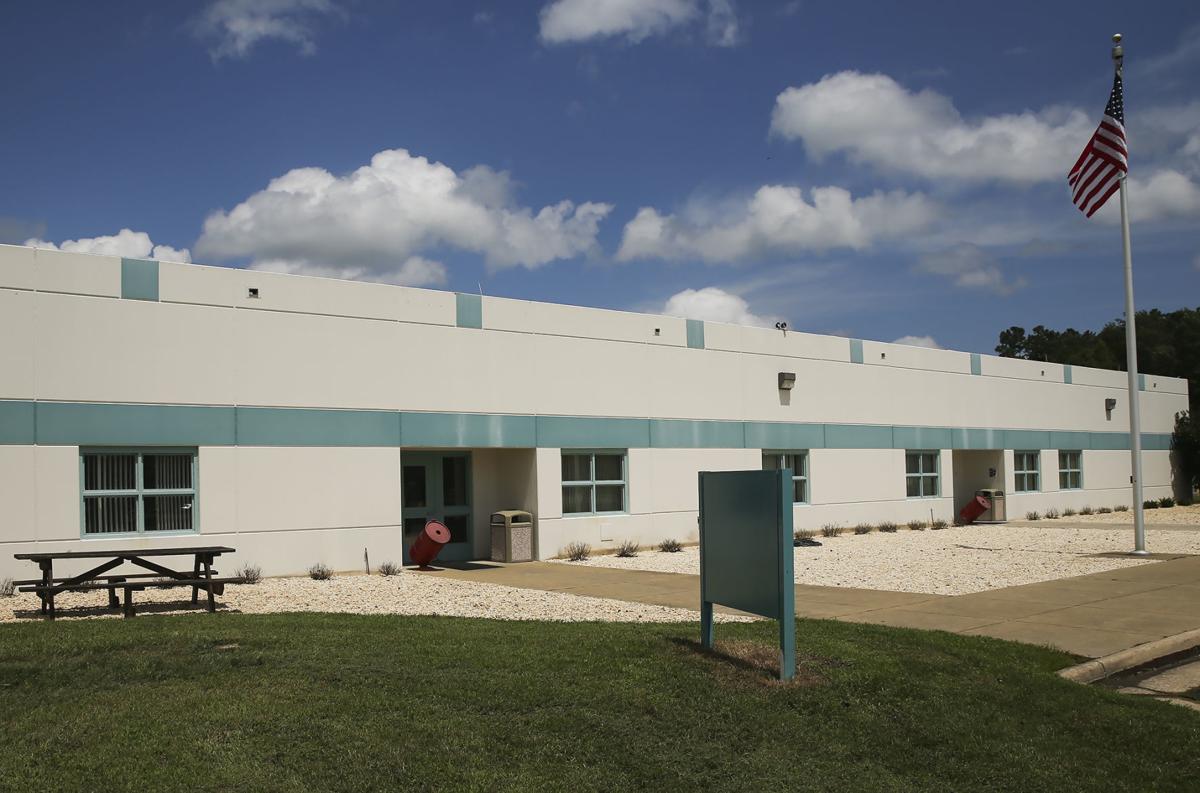 One detainee at the Caroline site has the virus; the others recovered or aren’t in custody.

It would also allow the state to pursue wrongful death investigations involving the centers.

The action comes four months after the transfers into Farmville's ICE facility, which sparked the largest COVID outbreak in an immigrant detention center in the country, resulted in the death of James Hill, 72, and fueled outrage among advocates and some elected officials on immigrant center conditions.

Introduced by Sen. Jennifer Boysko, D-Fairfax, Senate Bill 5017, establishes state oversight by changing the state's definition of "local correctional facility" to include Farmville and Caroline County's U.S. Immigration and Customs Enforcement centers, which are locally operated in contract with the federal agency.

Under current law, the Virginia Department of Health could not require the facilities to implement recommendations.

Concerns that the bill would damage the economy of the facilities' surrounding areas by loss of jobs was voiced in September Senate hearings by Sen. Mark Peake, R-Lynchburg, who opposed the legislation.

“This bill has serious issues under the Supremacy Clause of the U.S. Constitution. States can’t regulate the Federal government," said Gilbert. "Trying to force state inspections of a facility under a Federal contract will cause either expensive, extended litigation that the local government can’t afford, or ICE will pack up and go somewhere else. Neither is a good outcome."

ICE did not immediately respond to requests for comment.

"They are not comparable to military bases or prisons or other federal facilities," said Boysko in response to Fariss, adding the the bill is focused on health and sanitation standards. "It would give the Commonwealth the ability to protect not only the detainees but also the employees and the people in the community who are working in those facilities. It's a small change, but it could be very meaningful."

But advocates say the bill's passage to address the facilities' longstanding issues of transparency of accountability is only the first step.

"Virginia now has a clear statutory mandate to ensure the wellbeing of people detained in Farmville and Caroline, and we need to make sure the Commonwealth takes aggressive steps to respond to this pandemic and prevent more sickness and death behind bars," said Legal Aid Justice Center community organizer, Luis Oyola.

"ICE’s violent track record, combined with the negligence of corporations and localities, leaves Virginia with a lot of work to do if we really care about immigrant justice," Oyola said.

The bill's passage is the newest addition in an ongoing fight among state leaders and advocates and Virginia's immigrant detention centers. Farmville's facility has been embroiled in a lawsuit since July brought on by detainees citing medical neglect and human rights violations.

At the privately run facilities in Virginia, a total of 378 ICE detainees have tested positive for COVID-19 since the start of the pandemic according to the agency's website. Caroline County currently has two cases. At the end of September, it had 25 detainee and 12 staff COVID cases.

To help keep emergency room care up to speed, keep classrooms running and keep parents at work, the plea from Lynchburg leaders on Wednesday was the same: Get vaccinated and wear a mask.

Mission BBQ this week confirmed via social media its intent to open in 2022 but offered no further details.

Inside the garage of the firehouse, a 1956 pumper and ladder combination fire truck from Glasgow Volunteer Fire Department is the newest addit…

Manufacturing facility to open in Bedford

A portion of the former Bunker Hill Foods plant at 3678 Moneta Road in Bedford County will become the site of operation for WexcoUSA, a company that produces bimetallic cylinders for various industries. The company projects to hire about 20 workers over the next few years.

An Evington man was sentenced on Tuesday to six months in jail for driving while intoxicated around the time when his truck crashed two years ago, killing his son.

New townhomes are being built near the historic Locust Thicket property later this year.

Schools in Lynchburg and the surrounding counties together reported 274 new positive cases of COVID-19 this week.

Caroline County entered into a five-year agreement in 2018 with the Department of Homeland Security to house immigrants who have entered the country illegally in the former Peumansend Creek Regional Jail. The facility was renamed the Caroline Detention Facility and house adults.

One detainee at the Caroline site has the virus; the others recovered or aren’t in custody. 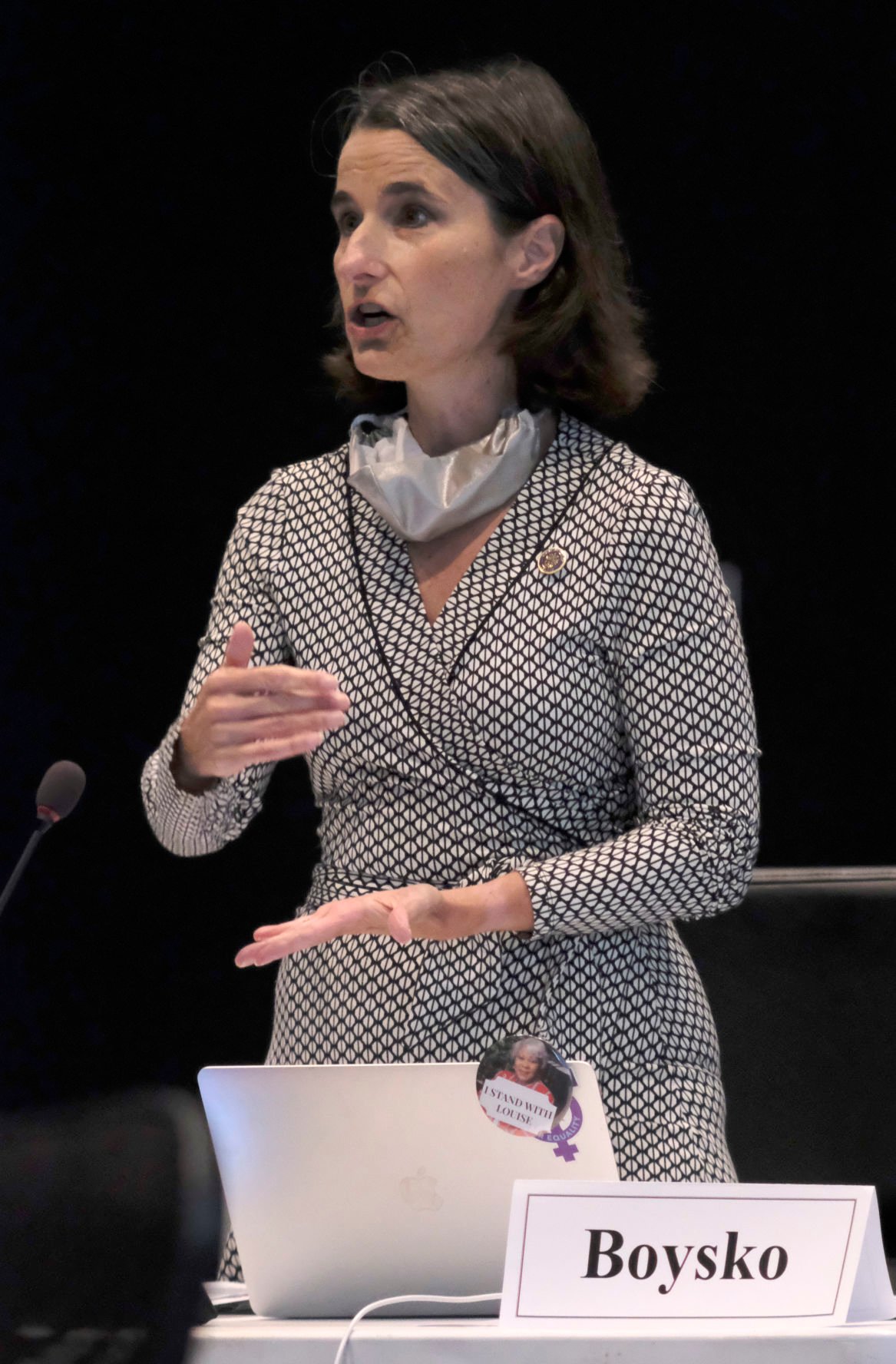