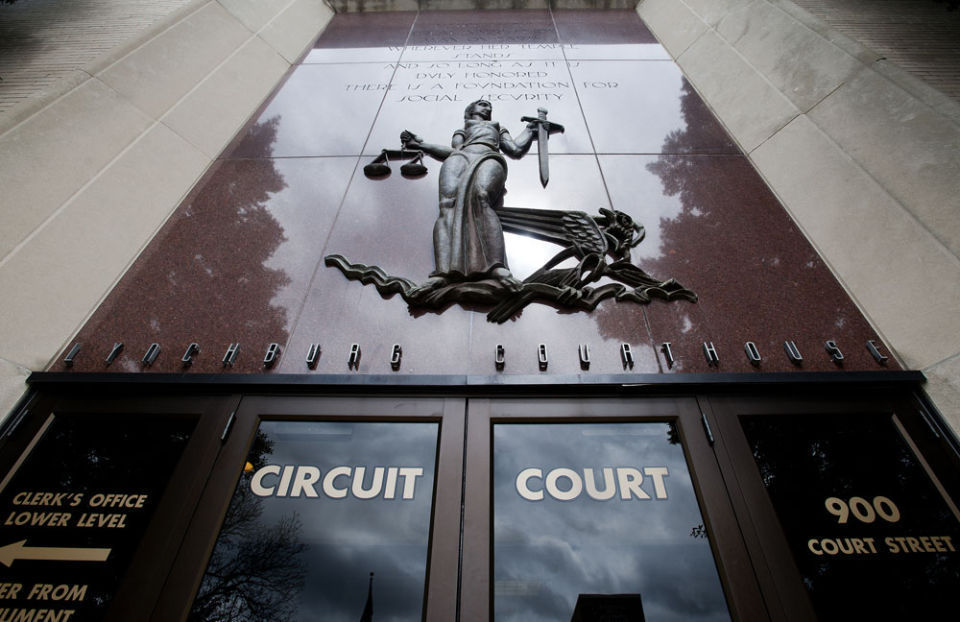 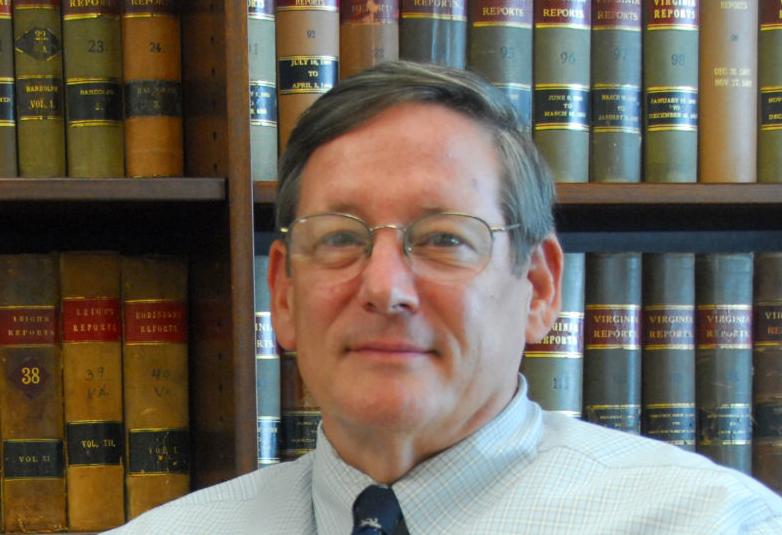 Virginia courts have been ordered to halt all non-emergency proceedings for at least three weeks in response to the coronavirus outbreak, effectively putting a pause on thousands of trials as well as eviction and debt- collection lawsuits.

The sweeping emergency order, issued Monday by Chief Justice Donald Lemons of the Supreme Court of Virginia at the request of Gov. Ralph Northam, postpones virtually all civil, traffic and criminal cases heard in state courts until after April 6.

“This Order declaring a judicial emergency is hereby issued for all district and circuit courts of the Commonwealth to protect the health and safety of court employees, litigants, judges, and the general public,” Lemons wrote.

The broad court action comes amid an increase in confirmed coronavirus cases in Virginia. The Virginia Department of Health on Tuesday announced 67 patients have tested positive for COVID-19, the illness caused by the novel coronavirus. Two patients have died.

The widening pandemic prompted Northam on Tuesday to urge public gatherings to be limited to 10 or fewer people, with some exceptions.

“We’re trying to do what we can so we don’t put anybody at risk,” Chief Judge Sam Eggleston III, of the Lynchburg, Amherst and Nelson general district courts, said. “It’s a new thing for everybody. I don’t know anybody who has had to live through anything like this before.”

“We’re trying to minimize the amount of people who are accessing the building,” Swisher said.

Federal courthouses in the Western District, which includes Lynchburg, will keep their doors open to accept non-electronic filings, according to Monday’s order. All in-person federal hearings scheduled this month, however, have been postponed and all criminal and civil trials will be suspended until after April 30.

In response to the court orders, the Blue Ridge Regional Jail Authority has delayed the reporting dates for offenders ordered to serve weekend jail sentences by 60 days.

Administrator Tim Trent said the jail system, which serves Lynchburg and Amherst, Bedford, Campbell and Halifax counties, has also suspended all visitations for the foreseeable future and will instead make phone calls free for inmates.

Meanwhile, Lynchburg police have begun issuing summonses for traffic and low-level offenses with court dates scheduled after June 1, according to a department spokesperson.

Trying to keep up on the latest local coronavirus developments? We've got you covered

Get the latest local coverage on the impact of COVID-19, the disease caused by the novel coronavirus.

Virginia health officials said Wednesday that 77 people in the state have tested positive for COVID-19 and another 65 tests are pending.