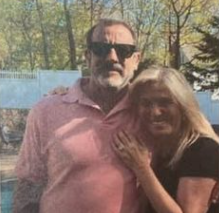 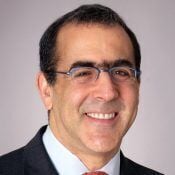 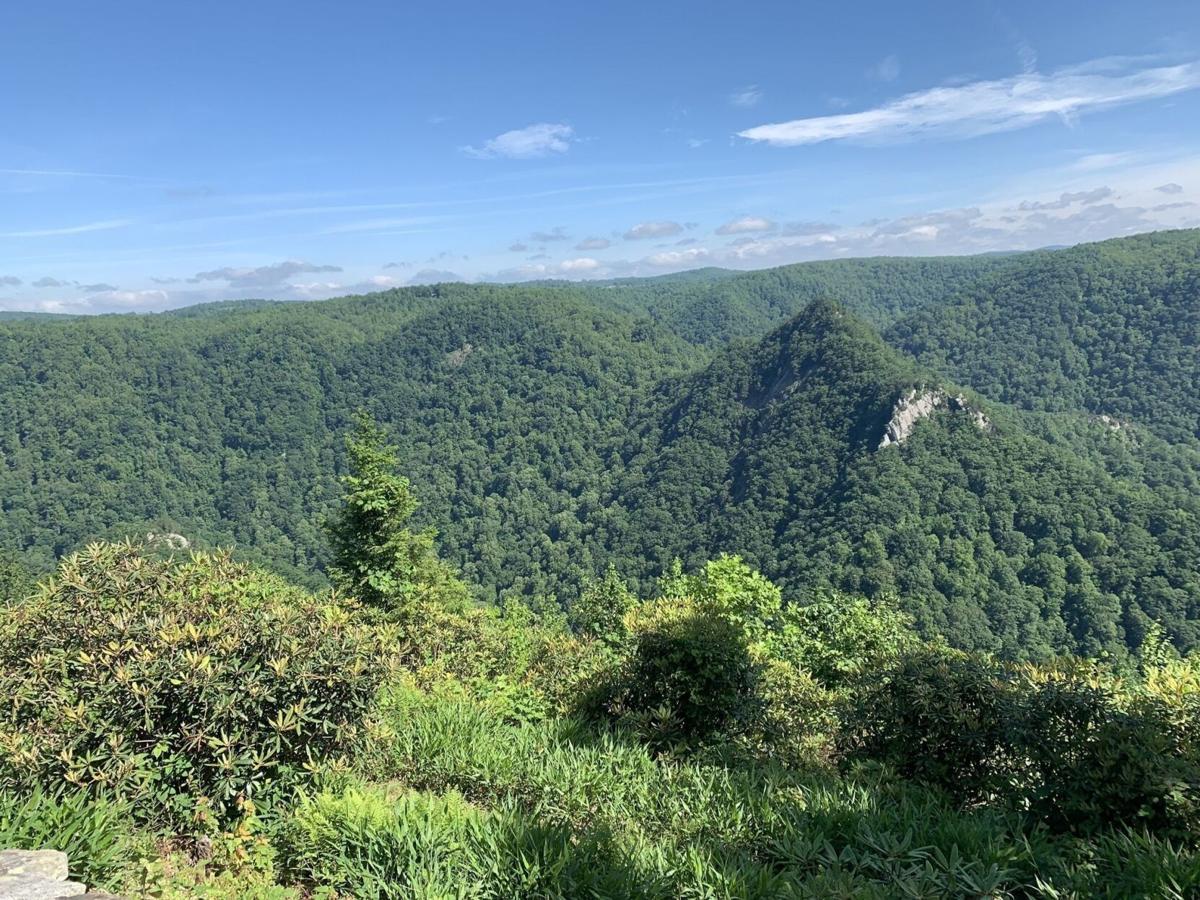 View from the Buzzards Roost Trail at Primland

The body of a Chappaqua, New York man was recovered on the Primland Resort property in Meadows of Dan, Va., shortly before sunset on Monday.

Patrick County Sheriff Dan Smith said his deputies along with Primland employees were looking for Bruce Rubin, 61, along the south end of Buzzards Roost Trail when they spotted the remains off of a bluff in the Roaring Creek Gorge.

It took the deputies, search and rescue personnel and rappel teams with the Virginia Department of Emergency Management about eight hours to recover the body, but they made it out before nightfall.

"The location where Rubin was found was not near a marked trail," said Smith.

The elevation of that part of the trail is about 2,600 feet and the Roaring Creek that runs along the floor of the gorge is about 1,100 feet below.

"No foul play exists and evidence indicates that Rubin accidentally fell," Smith said. "The body has been transported to the medical examiner's office in Roanoke."

Rubin's disappearance at the luxury resort resulted in an intense search and rescue operation that involved as many as 150 rescue personnel at one time.

In the middle of the operation, the search had to be put on hold as weather from Tropical Storm Elsa passed.

Smith had to temporarily suspend the search because the wet conditions made it too dangerous for the searchers, but in less than 36 hours specialized rope units were back out combing the cliffs near the trail where Rubin left for a run around 11 a.m. on June 2 and never returned.

"We're not at the point to where we're saying we're going to stop the search," said Patrick County Sheriff Dan Smith during the pause. "We are fortunate that no one on the search teams has been hurt or killed, but this is someone's loved one that we're dealing with and we're going to continue this."

Rubin was the Chief Operating and Compliance Officer for Westchester Capital Management and a competitive mountain and technical trail runner.

He had qualified for a 47-mile marathon in Grand Canyon, Arizona in September and was in training.

"We've interviewed tons of folks and there are a lot of folks that know him and they all said that he was in extremely good shape, good physical condition," Smith said. "He was an adventurist and he was training for a marathon and looking for elevation changes."

Smith said on Friday after a week of searching that his team would continue to do everything they could to find closure and on Monday night shortly before 11 p.m. Smith said he was still with the family.

The body of Bruce Rubin, a guest at the Primland Resort in Meadows of Dan, was found Monday.

View from the Buzzards Roost Trail at Primland