An employee of the Virginia Department of Juvenile Justice has been charged with aiding two inmates of the Bon Air Juvenile Correctional Center to escape from the facility through a hole that had been cut in a security fence.

Destiny L. Harris, 23, of Chesterfield County, was taken into custody Tuesday morning by the U.S. Marshals Service Fugitive Task Force and charged with two counts of aiding with the escape of a juvenile. Harris worked at the Bon Air center, authorities said.

Virginia State Police, which is handling the investigation, did not elaborate on Harris’ alleged role in the breakout, which was the first at the facility in 20 years.

Early Monday, Jabar A. Taylor, 20, convicted of two counts of second-degree murder and aggravated malicious assault, and Rashad E. Williams, 18, convicted of malicious wounding and robbery, escaped from the Bon Air center after authorities said they overpowered a security staff member and escaped through a hole cut in a perimeter fence.

Both men are still at large. Police believe they have fled the state.

Taylor is from Spotsylvania County and Williams is from Washington.

The inmates allegedly used a cord of undetermined origin to choke the security staff member, who briefly lost consciousness. They took the staff member’s keys, which they used to exit the unit, and then escaped through a hole that had been cut in the facility’s perimeter security fence, authorities said.

The two then got into a vehicle that appeared to have been waiting for them and fled the area. It was unclear whether the inmates cut the hole in the fence, or whether the hole had been pre-cut. The staff member was treated and released from a nearby hospital emergency room.

The two inmates, who were committed to the center by courts in the Fredericksburg area, were due to be transferred to an adult Department of Corrections facility upon turning 21.

Harris is being held at the Chesterfield County Jail pending an appearance Wednesday in Chesterfield General District Court.

A woman who spent more than $100,000 of a Stafford County company’s money on such things as a wedding planner and flights to Miami for a buttocks lift was ordered Thursday to spend three years in prison.

Circuit Court Judge Timothy K. Sanner has ordered the removal of a portrait of Confederate General Robert E. Lee from its prominent position in a Louisa County courtroom.

Judge: I-64 Confederate flagpole is not a monument

A court has determined that a Confederate battle flag erected in 2018 in Louisa County does not count as a war monument.

A Virginia inmate who said he was an informant against a dangerous white supremacist prison gang has been moved to an out-of-state prison as he had been requesting for months.

Lawsuits over Crozet train wreck set for trial in 2021

Soon after the crash, Dana Naylor Jr. was charged with involuntary manslaughter and maiming while under the influence after authorities alleged he drove a Time Disposal garbage truck onto train tracks on Jan. 31, 2018, leading to the collision that killed Chris Foley and severely injured Dennis Eddy, both passengers in the truck.

Franklin County authorities were searching Saturday evening for a jail inmate who fled from a program being held for trustee prisoners.

People sentenced to life without parole or other lengthy sentences for crimes committed as juveniles will have to wait a while longer before they come up for parole consideration.

Remains are those of Christy Lynn Floyd 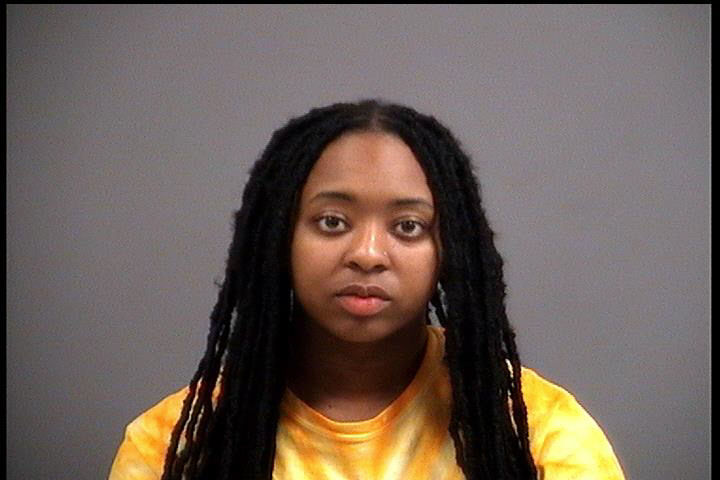 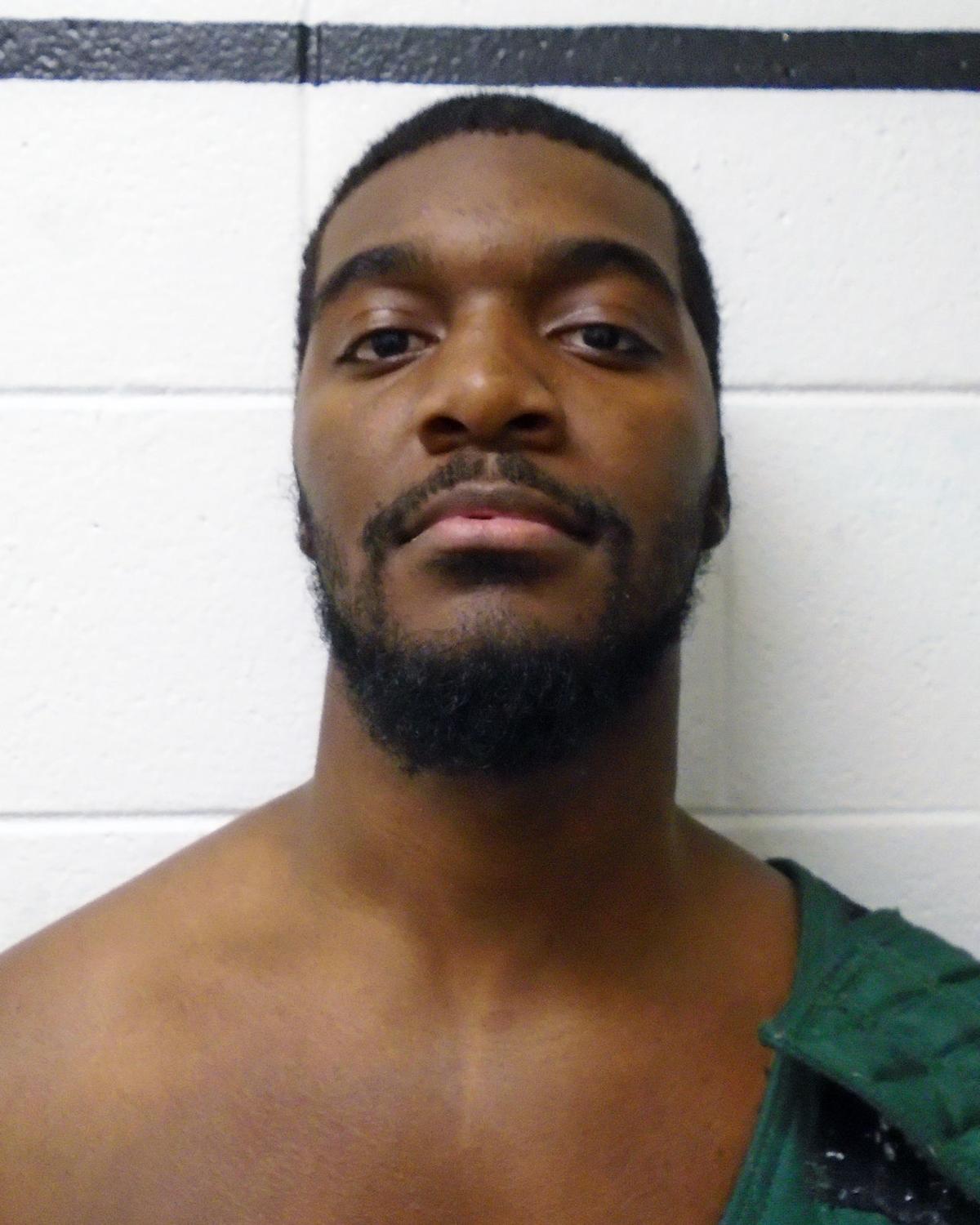 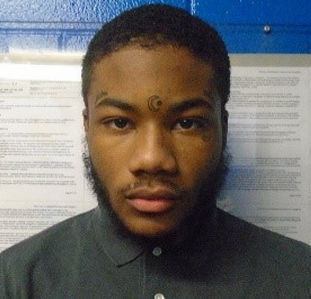