ABINGDON, Va. — Forty-year-old James Brown buried his face in his hands multiple times in court Tuesday as a federal agent said the man admitted to witnesses that he burned a cross in the front yard of a Black family’s home.

“I did it,” Brown told two witnesses, according to FBI Special Agent Chad Potter.

Brown lives on Pearl Avenue in Marion, Virginia, near the property where a cross was found ablaze early on June 14, officials said. Pieces of wood, assembled to look like a cross, had been placed in a burn barrel, according to a criminal affidavit filed in U.S. District Court in Abingdon.

Potter spoke to several witnesses in the days following the blaze, which took place at the home of teen Travon Brown, who also led a Black Lives Matter rally in Marion. The two individuals are not related, authorities note.

During a preliminary hearing, Potter said James Brown, who had also been observed by nearby witnesses, returned home following the blaze. There, two men said he admitted to burning the cross, Potter said.

Witnesses interviewed during the investigation said James Brown used racial epithets when referring to the family. The family also said the man had a history of making them uncomfortable with looks and trash being thrown into the yard.

The day after the fire, the family had a cookout at their home. James Brown was at his own home when he laughed about the fire, a witness told agents.

During an interview, James Brown denied being involved in the fire, according to court records.

As a result, he faces charges of lying to federal agents and criminal interference with fair housing based on Travon Brown’s race.

Brown shook and nodded his head often during Tuesday’s hearing. He also buried his mask-covered face in his hands as witnesses testified and counsel spoke.

Potter informed the court that detectives found shirts, staples, a staple gun and tiki fuel during a search at James Brown’s home. The fuel is believed to have been used as an accelerant. The shirts were similar to shirts used to assemble the cross, Potter added. The burn barrel and cross were last known to be obtained by the Marion Police Department, which assisted with the investigation.

Magistrate Judge Pamela Sargent granted James Brown bond Tuesday after determining that he is not a flight risk and is not a danger to the community. Sargent noted that although the man is originally from New York, his family now lives in Marion, where he will stay as the case proceeds.

Upon release from jail, Sargent said he must stay away from Travon Brown’s family and witnesses. She also gave him a list of “strict” rules to follow while he is on bond. She permitted him to stay with his girlfriend and two children at the home on Pearl Avenue.

Brown’s girlfriend said during court that she was sleeping at the time of the fire and said he had never used any racist epithets.

“It’s still mind-boggling to me,” she said.

Sargent said the “serious charges” will be sent to a grand jury, which could consider the case within 30 days.

She was quickly found out when the 10-year-old boy started dry-heaving, shaking and crying at school, according to a prosecutor.

Virginia first to roll out pandemic app from Apple, Google

Virginia is the the first U.S. state to use a new smartphone app to automatically notify people if they might have been exposed to the coronavirus.

Gov. Ralph Northam has had sweeping authority to handle Virginia’s coronavirus pandemic, but as he’s shut down businesses and required people to wear masks, some lawmakers believe it’s time to weaken the governor’s emergency powers.

Workers who were not on the receiving end of a straightforward layoff, furlough or reduction in hours often find themselves facing a mini-trial, of sorts, to determine their eligibility for unemployment.

'This is exactly what we've been trying to prevent': Canadian man who was in Farmville ICE center dies

A 72-year-old Canadian in custody at an immigration detention center in Farmville - the site of the largest coronavirus outbreak in a U.S. immigration facility - has died.

Friends and family members described the victims as kind and soft-spoken.

The high number of denials is due in part to confusion among firearms dealers and their customers about how the monthly or 30-day restriction period is calculated.

A Richmond judge has dismissed the lawsuit that prevented the Robert E. Lee statue on Monument Avenue from being taken down, but issued an injunction in a separate case that still bars the state from removing the Confederate iconography. 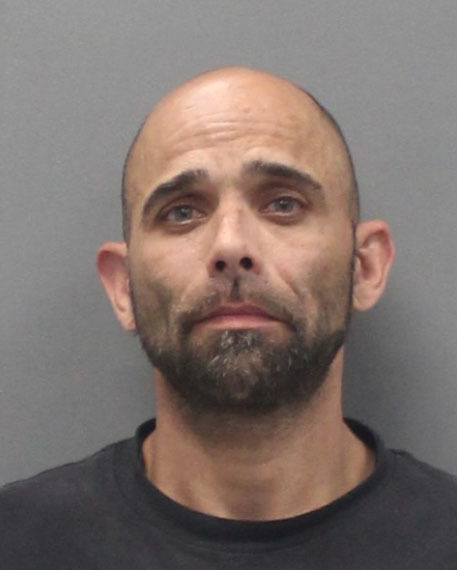 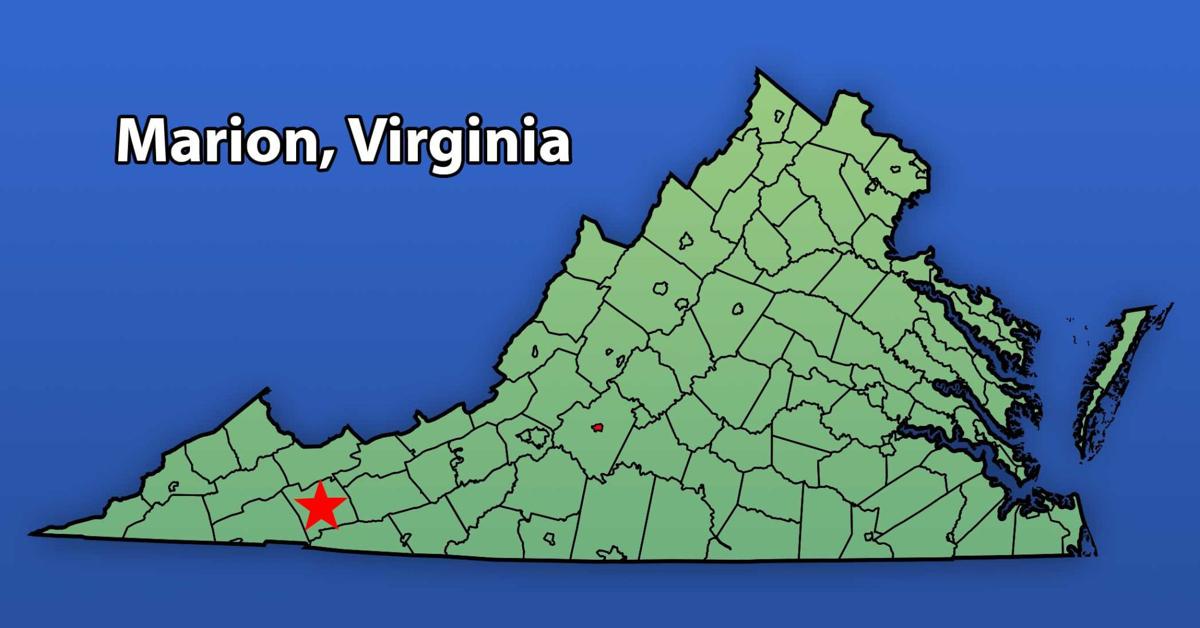