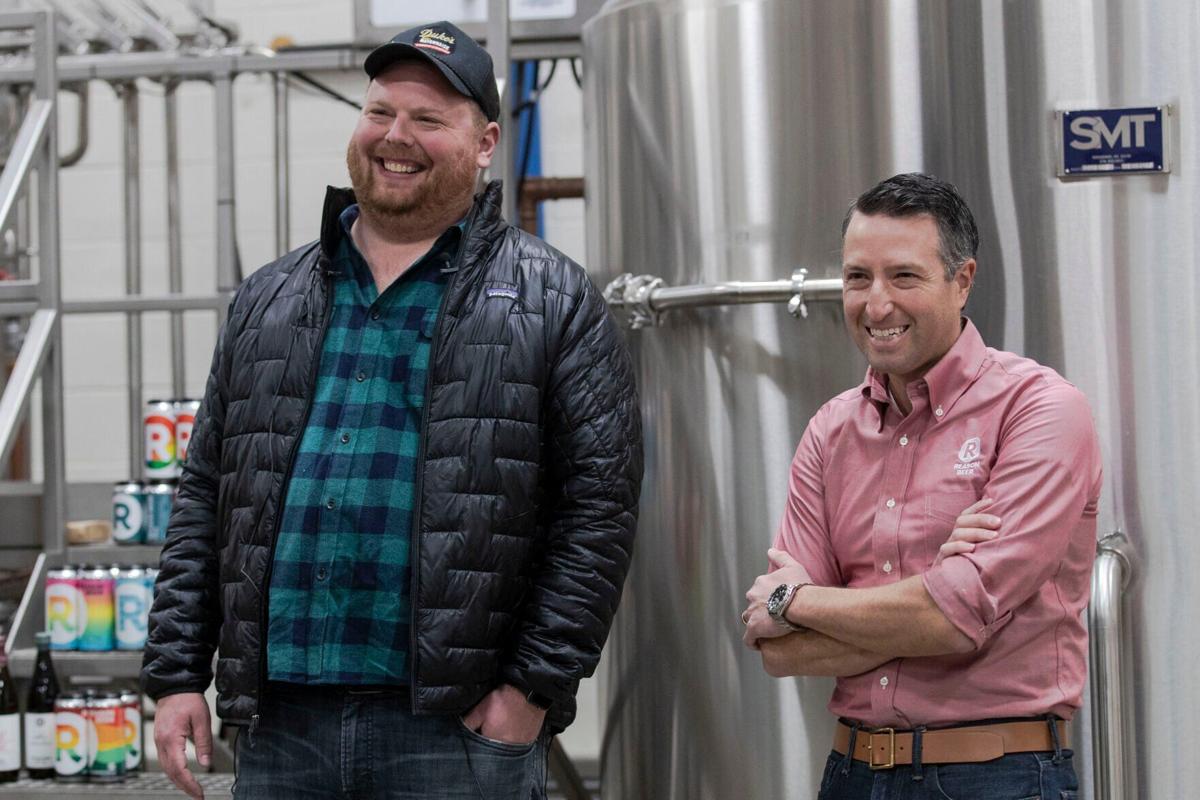 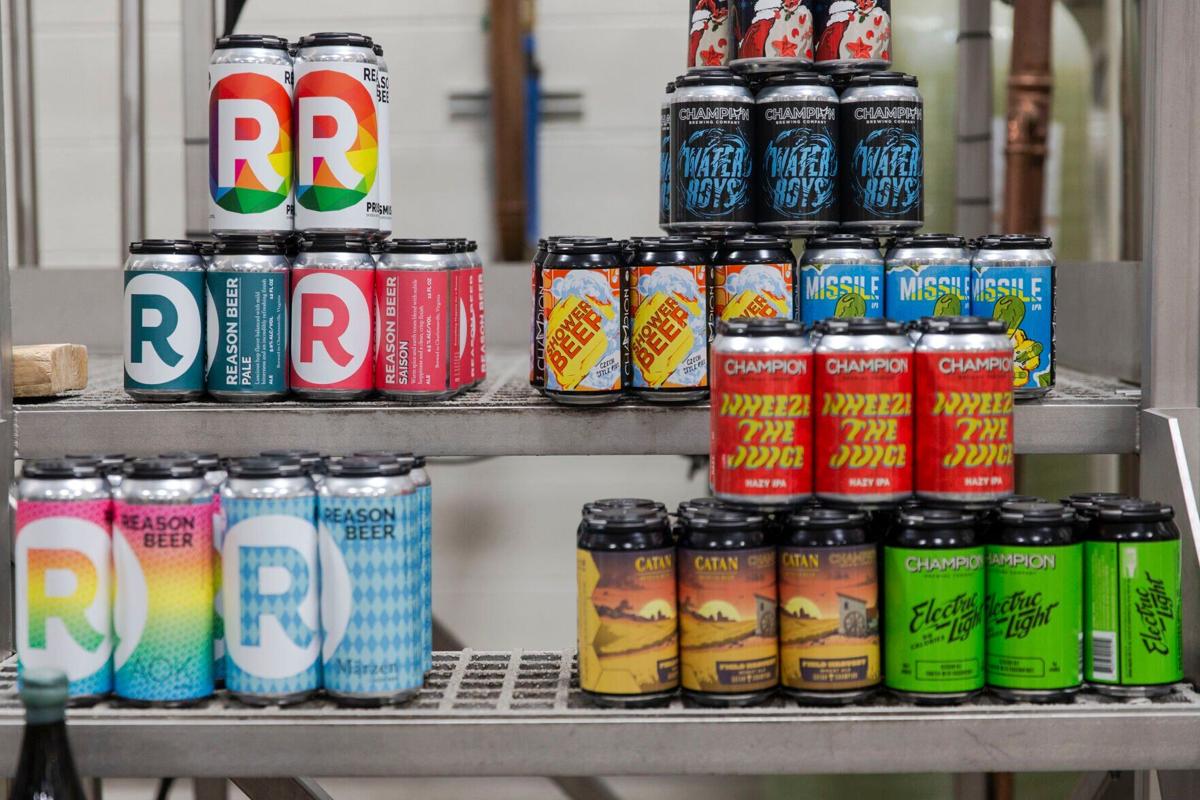 CHARLOTTESVILLE — The logistics will change, the brewers will merge, but the beer will remain the same.

Charlottesville-based Champion Brewing Company and Albemarle County’s Reason Beer will merge under Champion’s auspices. The breweries’ products, however, will not change, and all staff and employees will be retained, company officials said at an announcement Tuesday.

The deal is expected to be final at the end of the month.

Hunter Smith, Champion’s founder, will continue as the new company’s chief operating officer, and one of Reason’s founders, Jeff Raileanu, will serve as the new organization’s chief financial officer.

Raileanu is an economist with degrees from Duke and George Mason universities and has directed finance and strategy for Reason.

“It’s a great opportunity for Reason to leverage the reach of Champion’s distribution and for both brands to streamline operations under a single roof while maintaining the brand identity and following we have worked to establish,” Raileanu said. “Like Reason, Champion’s culture includes giving back to the community, so it’s a great fit for our teams to work together to continue that tradition.”

“It’s an exciting opportunity for two like-minded local companies to combine to be better together. Both brands are community-focused and philanthropic; it will be incredible to see our joint impact,” Smith said. “Champion and Reason also have complementary beer portfolios. and we look forward to seeing each other’s success under one ownership and management team.”

Champion currently produces five times more beer than Reason. The merged company will have more than 100 employees, expects to produce over 6,000 barrels annually and projects $10 million in revenue for 2022.

Reason Beer was founded in 2017 by friends Raileanu, Mark Fulton and J. Patrick Adair. It currently is distributed across Virginia.

Champion will relocate its administrative and brewing operations from its Woolen Mills Missile Factory to Reason’s headquarters at 1180 Seminole Trail.

“The primary change will be where we make and store our beer,” Smith said.