RICHMOND — A proposal to revise part of the Virginia Constitution that provides immunity from certain criminal charges for legislators won’t be dealt with this year.

Sen. Bryce Reeves, R-Spotsylvania, proposed the amendment to the constitution in response to a recent incident involving Del. Chris Hurst, D-Montgomery, that drew attention to the legislative immunity.

Police stopped Hurst early Jan. 26 on suspicion of driving while intoxicated, but he was released without charge despite a field test that showed .085% blood alcohol content, a result above the .08% legal threshold for intoxication in Virginia. Even if Hurst had been taken into custody and a more reliable, legally admissible test administered, a charge likely would have been precluded due to the legislative immunity, according to Christiansburg and Montgomery County officials.

Virginia’s constitution says during a session, legislators may not be arrested for anything short of “treason, felony, or breach of peace.”

Shortly after the incident, Reeves, a former police officer, filed legislation to limit the immunity, with an exception. Reeves wanted to prevent mischief by not allowing citizen-arrest warrants. Prosecutors or law enforcement would have to charge lawmakers if the offense took place in their jurisdiction.

Nearly all of the Republican senators signed onto the legislation. No Democrats did.

The Senate Rules Committee voted Friday to halt the legislation.

At the committee meeting, Reeves said Majority Leader Dick Saslaw, D-Fairfax, asked him if he brought the proposal “in a political nature.” Reeves said he didn’t.

“I had no idea we had immunity as legislators,” Reeves said.

A reporter asked Reeves after he filed the legislation if he learned about legislative immunity when he went through the police academy, and he said he recalled learning that.

“We have a duty as elected leaders that we are judged at a higher level, whether we want to take that on,” Reeves told the committee. “People view us differently. Because of that, we need to hold ourselves to a higher standard.”

The debate over whether to get rid of legislative immunity comes up periodically in the General Assembly, usually when one of its members is arrested and tries to use it to get a charge dismissed or police cite it for not arresting legislators.

The legal defense dates to 17th century England with the intent being to prevent political arrests that would block lawmakers from voting.

The United States Constitution, and nearly all state constitutions, have clauses that protect lawmakers from arrest during legislative sessions, and while traveling to and from them.

For this reason, Saslaw said, “We should not be repealing it.”

Amending Virginia’s constitution requires two majority votes, in separate sessions, in both the House of Delegates and state Senate, separated by a general election for the House of Delegates. The next House elections will be in November 2021. After approvals by two General Assembly sessions, voters have the final say on a statewide ballot.

A police traffic stop early Sunday of a state legislator who was released without charge despite field testing above the legal threshold for drunken driving continued to prompt new reactions Thursday both in Christiansburg and the state Capitol.

A Virginia legislator pulled over on suspicion of intoxicated driving Sunday in Christiansburg left with a warning, not a charge — and could not have been cited even if the police officer wanted to because of a provision of the Virginia Constitution.

Stonewall Jackson statue is prepared to be transported

Viewers celebrate as Stonewall Jackson statue is hauled away

Viewers celebrate as Stonewall Jackson statue is hauled away 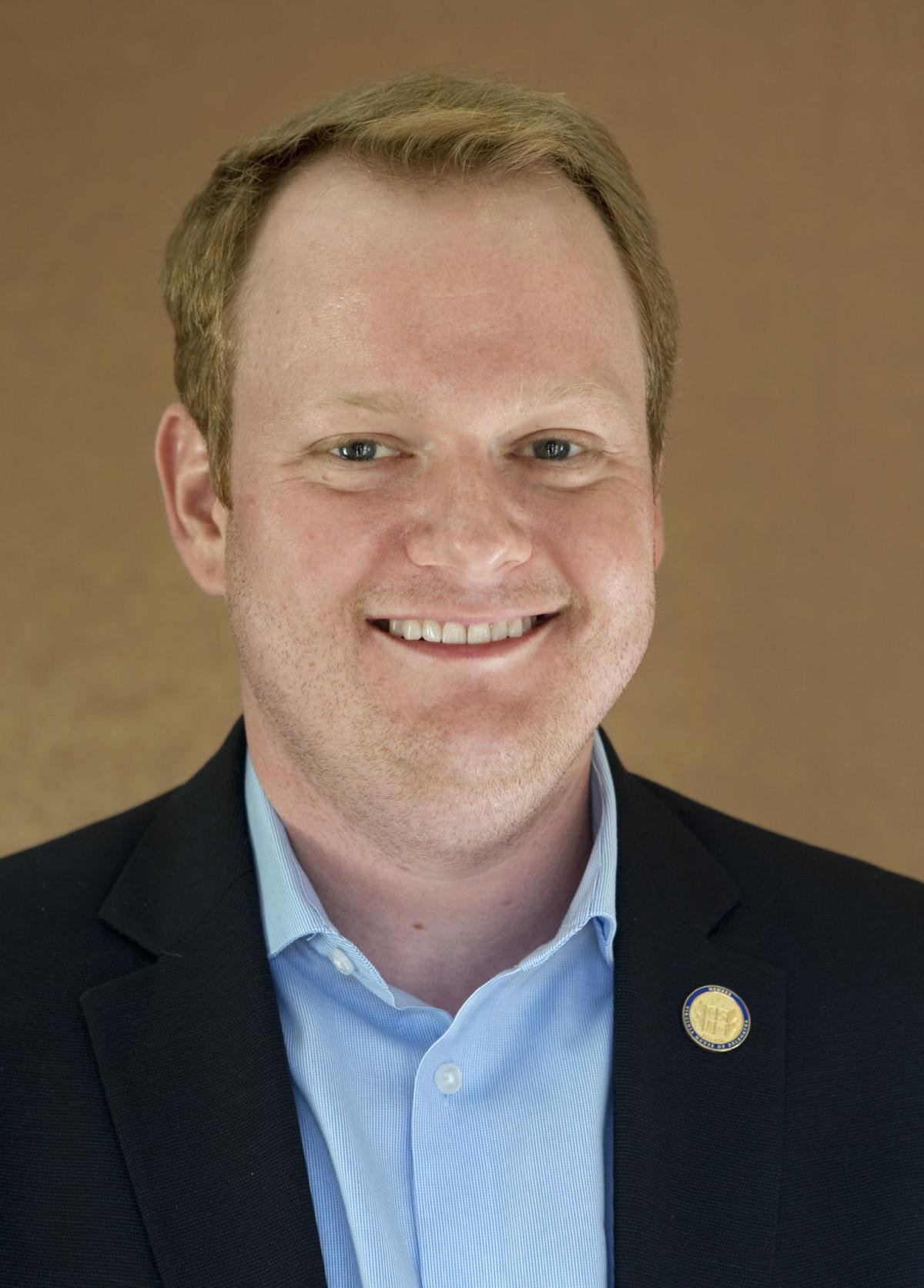 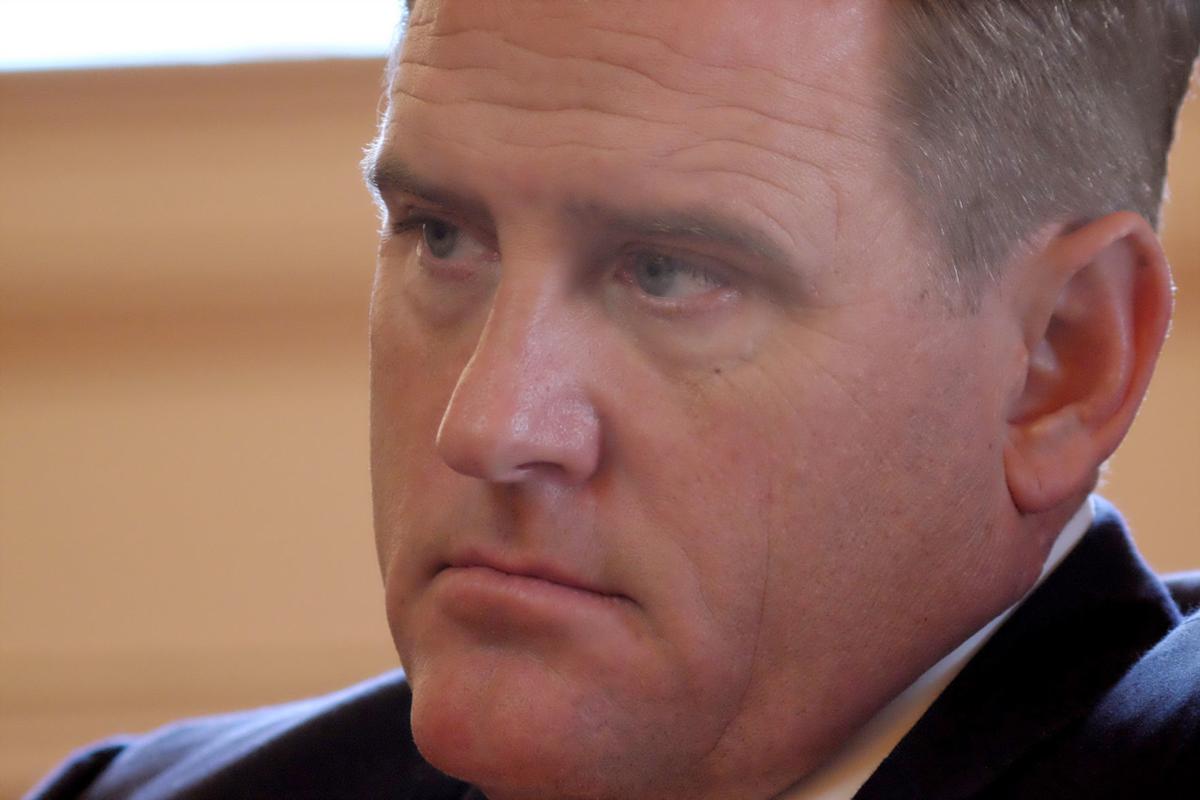