CHAMONIX, France — A cache of preserved newspapers from 1966 has emerged from a melting glacier in France, the latest in a string of objects that have been revealed as the glacier retreats.

Café owner Timothée Mottin found about a dozen newspapers dating from Jan. 20-21, 1966, near the Bossons Glacier in southeastern France, he told CNN.

The Bossons Glacier is the largest ice fall in Europe, according to the French government, and descends from the summit of Mont Blanc, the tallest mountain in Western Europe.

One of the newspapers is the Jan. 20 edition of India's National Herald, announcing the election of Indira Gandhi as the country's first female prime minister.

The newspapers may have been on board an Air India Boeing 707 named "Kanchenjunga" that crashed on Mont Blanc on Jan. 24, 1966, killing 117.

Another Indian plane, the Malabar Princess, crashed in the area in 1950, killing all 48 people on board.

Debris from the wrecks routinely emerges from the bottom of the glacier, including metal, wire and even a piece of landing gear discovered in 1986, according to a Mont Blanc tourist site.

One of the most eye-catching discoveries was made in 2013, when a climber found a box of emeralds, rubies and sapphires marked "Made in India" on the mountain.

It is not clear which plane had carried the gems.

Mottin has owned the Cabane du Cerro café-restaurant, about an hour outside the ski town of Chamonix, for the past five years.

The business is right next to the glacier at an altitude of over 4,400 feet, and Mottin often finds objects in the ice.

"As the glacier is advancing, it brings with it objects from the top of the Mont Blanc," he said.

However, Mottin added, it's quite rare to find newspapers, especially this many at once.

"For now, the newspapers will be displayed in the restaurant/cabin that is just by the glacier, and then, we will see, maybe I'll give it to a museum," he said.

An Air India Express flight with 190 people on board skidded off a runway in heavy rain in southern India. The flight was meant to bring home Indians stranded abroad by COVID-19 travel limits.

'Unprecedented' hajj begins — with 1,000 pilgrims, rather than the usual 2 million

Islam's most important annual pilgrimage got underway with just a small fraction of its regular number of worshippers. Here's a look inside the downsized gathering.

After 99 days of success, virus returns to haunt Vietnam

HANOI, Vietnam (AP) — For 99 days, Vietnam seemed to have defeated the coronavirus. There wasn’t a single reported case of community transmission. Not a single death. A handful of cases were caught and isolated at the border, but otherwise people were returning to their normal lives. The country of 96 million people was hailed globally as a standout success.

A massive explosion rocked Beirut, Lebanon, on Tuesday, flattening much of the port and sending a giant mushroom cloud into the sky. There were hundreds of casualties, with bodies buried under the rubble, officials said.

TOKYO (AP) — Toyota’s profit plunged 74% in the last quarter as the coronavirus pandemic sank vehicle sales to about half of what the top Japanese automaker sold the previous year.

The US sent Brazil millions of hydroxychloroquine doses. Months later, they're still in storage

It was the kind of gift that should have come with a return slip.

A massive explosion rocked Beirut, Lebanon, on Tuesday, flattening much of the port and sending a giant mushroom cloud into the sky. There were hundreds of casualties, with bodies buried under the rubble, officials said.

Isaias near hurricane strength as it crawls toward Carolinas

NORTH MYRTLE BEACH, S.C. (AP) — Isaias was forecast to strike land as a minimal hurricane on Monday in the Carolinas, where coastal residents braced for possible storm surge and flooding rains.

What you need to know about coronavirus on Tuesday, August 4

Two more teenagers, between the ages of 14 and 17, have died from Covid-19 in Florida -- bringing the total deaths of children and teens in the state to seven. More than 38,000 minors have contracted the coronavirus in Florida, a hotpot of the pandemic in the United States.

See the scene in Beirut as protesters call for a 'revolution'

See the scene in Beirut as protesters call for a 'revolution'

Trump threatens executive action if no stimulus is passed

Trump threatens executive action if no stimulus is passed 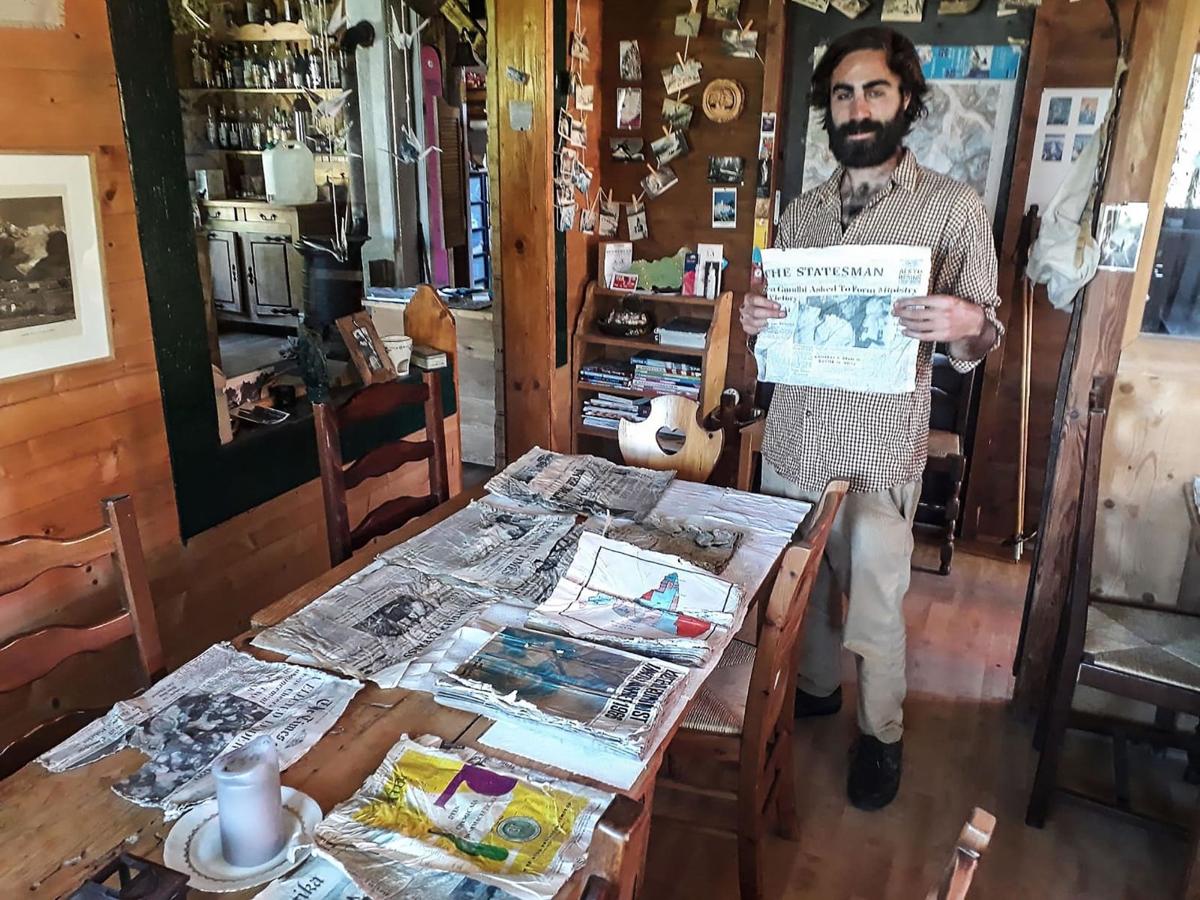 Timothée Mottin, manager of the cafe-restaurant Cabane du Cerro near the Bossons Glacier, poses at his cafe near Chamonix in the French Alps, with copies of Indian newspapers that may have been on board the Air India Boeing 707 "Kangchenjunga" aircraft that crashed on Mont Blanc on Jan. 24, 1966. 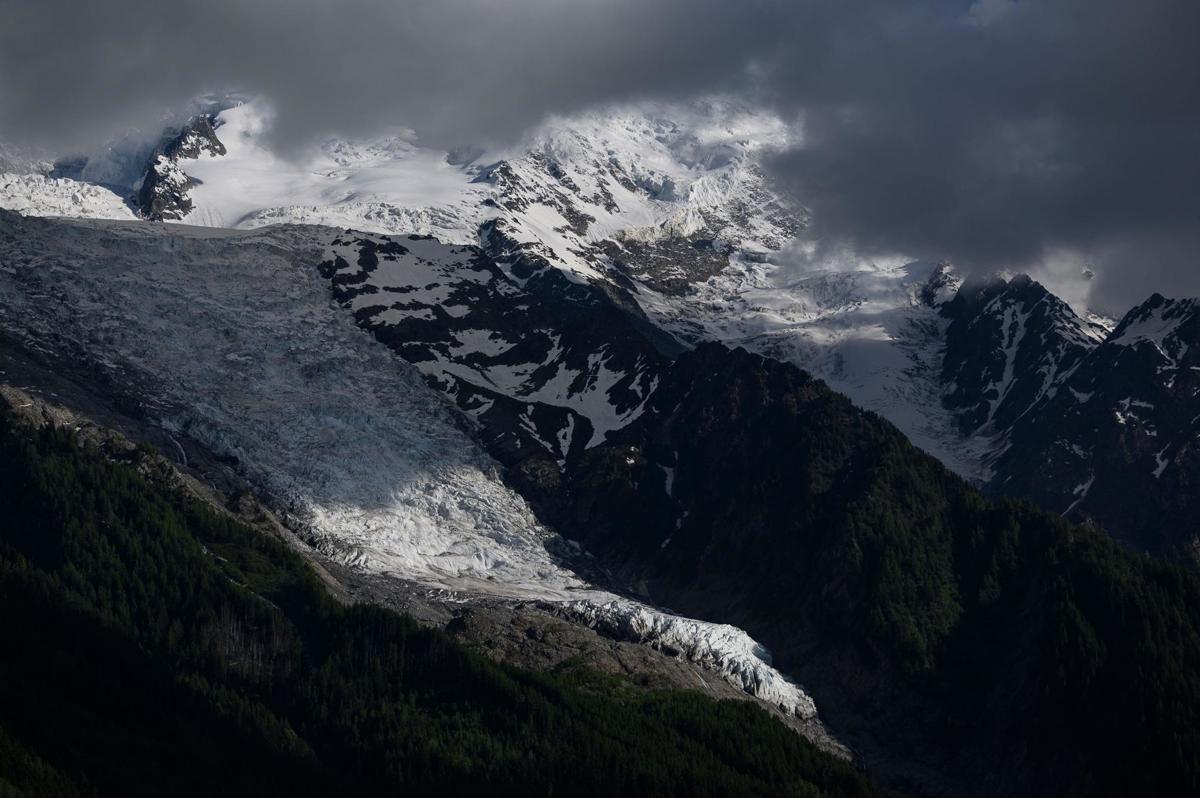 The Bossons Glacier is near the ski town of Chamonix, France. 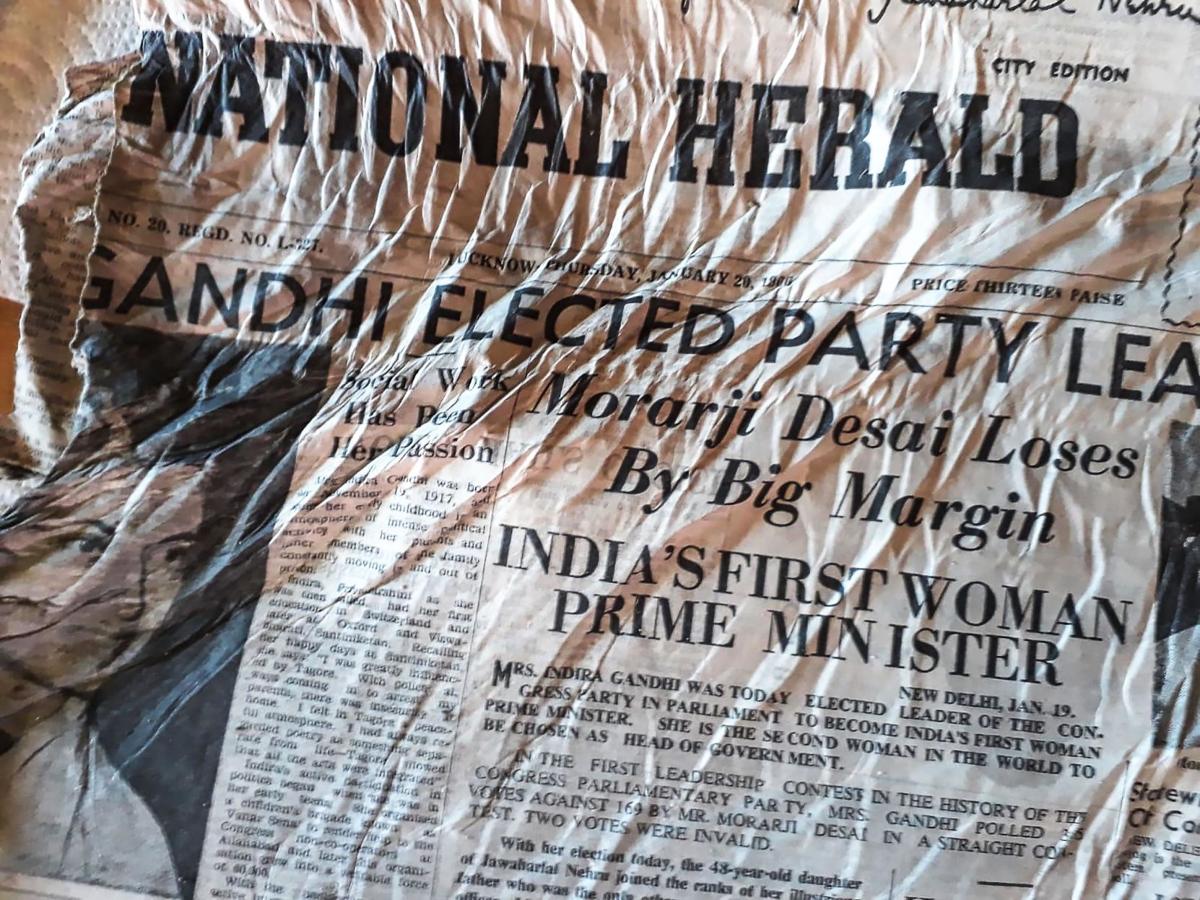 One of the newspapers found at the Bossons Glacier near Chamonix in the French Alps is a 1966 copy of Indian newspaper The Herald with a headline announcing the election of Indira Gandhi as India's prime minister.