September 29, 1944 - July 9, 2020 John Parker Clarke Jr. of Lynchburg, Virginia, passed away peacefully on Thursday, July 9, 2020. He was a loving husband, father, and devoted friend, quick with a joke or a helping hand. John was the son of John Parker Clarke Sr. "Jack" and Anne Bowels Clarke of Lynchburg. He was predeceased by his beloved wife, Martha Moore Clarke and is survived by his his daughter, Laura Ann Clarke of New York; his son, James Benton Moore III; daughter-in-law Kathryn Williams; and granddaughter, Ellery Keira Moore of San Diego; his sisters, Ellen Scott Clarke and Jane Everett Norfleet of Lynchburg and their families; and many friends. John served in the United States Army and was decorated as a marksman. After his honorable discharge, he attended Campbell College and worked for AT&T. John then founded Kenwood Motors where he worked for 40 years until retiring. He was a skilled mechanic and avid machine collector, rarely without a Jeep or Harley Davison, and ready to share tales of boats, fire trucks, and motor homes. John was a proud member of the Marine Corps League of Lynchburg, the Family Motor Coach Association, and the Citizens Police Academy. Anyone ever lucky enough to share a ride with John knew he loved the top down and the music up, whether it was Bach or Zeppelin. Ramble on, Johnny. A celebration of John's life will be held when it is safe to congregate. In lieu of flowers, donations are encouraged to the Lynchburg Humane Society or the James River Association.

Spent many memorable weekends jeeping, canoeing , camping and partying with John, plus a half dozen or so week long trips to Mardi Gras. He was a character and will be missed.

Harry White (one of the Cabin Crew) 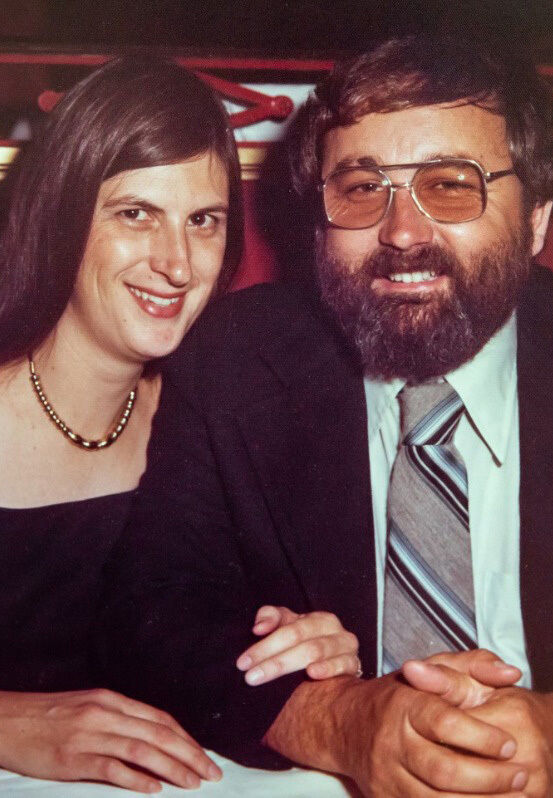 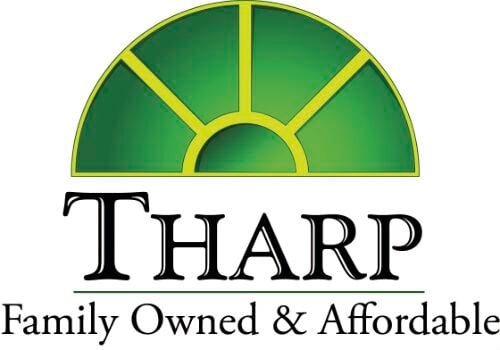