Katherine Ann Hardison, 72, of Lynchburg, passed away on Thursday, November 17, 2016.She is survived by her daughter, Hillary Hardison Conover and Hillary's husband, Aaron Conover of Roanoke, Va. She is also survived by two sisters and four brothers. She was preceded in death by her son, Cory. She was married to Wayne Hardison for twenty-five years.She accomplished many things in her life and was most proud of her role as mother. She ran her own in home nursing business and was known as an angel by the families of her numerous clients. A gifted gardener, cook, decorator, and tireless volunteer for the Lynchburg Democratic Committee, Katherine left an indelible mark on all those whose lives she touched. She will be greatly missed and fondly remembered by numerous friends and family.A memorial service will be held on Sunday, November 20, 2016, 3 p.m. at Tharp Funeral Home and Crematory. In lieu of flowers, memorial contributions can be made to the Cancer Patient Support Fund-Centra Health or the Lynchburg Democratic Committee.Tharp Funeral Home & Crematory, Lynchburg, is assisting the family. To send condolences please visit tharpfuneralhome.com. 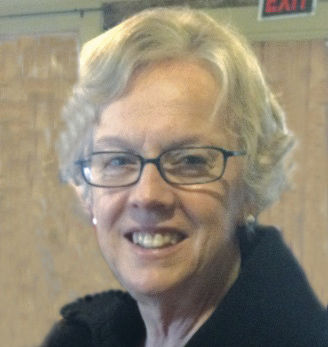 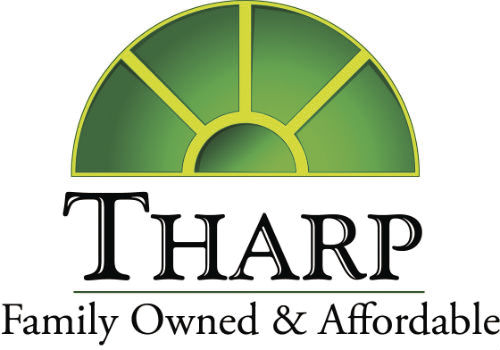