April 18, 1966 - July 23, 2020 Jay Sheppard Justice, 54, of 1206 Woodland Avenue, Altavista, died on Thursday, July 23, 2020, at his home. He was born on April 18, 1966, in Lynchburg, a son of Brenda Hughes Justice of Altavista and the late Dan Sheppard Justice. Growing up, Jay was a skilled athlete on the swim, soccer, basketball and track teams. Beyond sports, Jay spent his time studying and playing percussion, which led him to meet his wife of 30 years, Andrea Nichols Justice, at a young age at band camp. Jay attended James Madison University (JMU), where he earned a bachelor's degree in Business Administration. At JMU, Jay was a member and treasurer of Kappa Sigma fraternity, honed his cooking skills working at the campus dining hall and had many opportunities to perfect his favorite dance moves. Following some of his favorite four years as a Duke dog, Jay launched his successful career in sales. Most recently, Jay was a part of the Air Power family, where he traveled regionally and often had the opportunity to bring Andrea and his son, Andrew John Justice, along. Outside of work, Jay loved boating, gathering with friends on Friday evenings and teaching Andrew all that he could, from grilling, to using a chainsaw, to upgrading his Jeep Wagoneer. In addition to his wife, son and mother, Jay is survived by a brother, Leighton Justice; mother-in-law, Connie Nichols; two sisters-in-law, Deborah Tweedy (Dennis) and Kay Smith (Doug); a nephew, Phillip Tweedy; two nieces, Melissa Hudson (Christian) and Peyton Johnson; and a very close friend, Scott Lowman (Susan). He was preceded in death by his father-in-law, Moorman Nichols. A memorial service will be conducted at 10 a.m., Saturday, August 1, 2020, at Avoca by Rev. Dr. Michael Lee. Finch & Finch Funeral and Cremation Service, Altavista is in charge of arrangements. Please visit the online tribute at www.finchandfinchfuneralservice.com to share a memory or send a condolence to the family. Finch & Finch, Inc. Funeral & Cremation Service 809 Main Street, Altavista, VA 24517

+1
+1
To plant a tree in memory of Jay Justice as a living tribute, please visit Tribute Store. 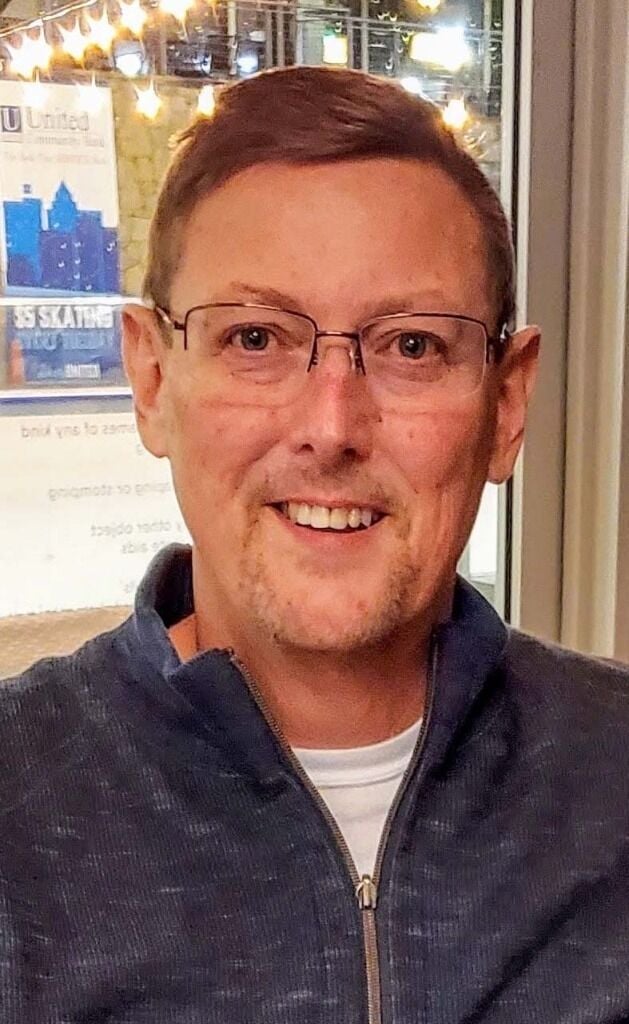