February 10, 1967 - June 19, 2020 Douglas Devon Soles Jr., 53, of Lynchburg, died on Friday, June 19, 2020. He was born in Lumberton, N.C. on February 10, 1967, a son of Douglas Devon Soles Sr. and Linda Weatherford Soles. He proudly served his country in the United States Air Force. After serving ten years, he went to Saudi Arabia for three years and taught Aviation Mechanics on F-15's. He was employed at BWXT, and he enjoyed fishing, shooting, and fast cars. He was a man with a warm heart that cared for others and was a blessing to everyone he met. In addition to his parents, Douglas Sr. and Linda, he is survived by his wife of 21 years, Laurie Bell Soles; daughter, Jaime Lynn Soles; sister, Dawn S. Riccioni; numerous aunts, uncles, nieces, and nephews; and his beloved pets, Kitty, Smokey, Prissy, Izzie, Sammie, Minnie, Luckey, Buddy, Jesse, and Daisy Mae. A memorial service will be held at a later date and will be announced. In lieu of flowers, please consider a donation to help his wife during this difficult time, Laurie Soles, 317 W. Main Street, Bedford, 24523. Arrangements by Burch-Messier Funeral Home, Bedford, 540-586-7360. 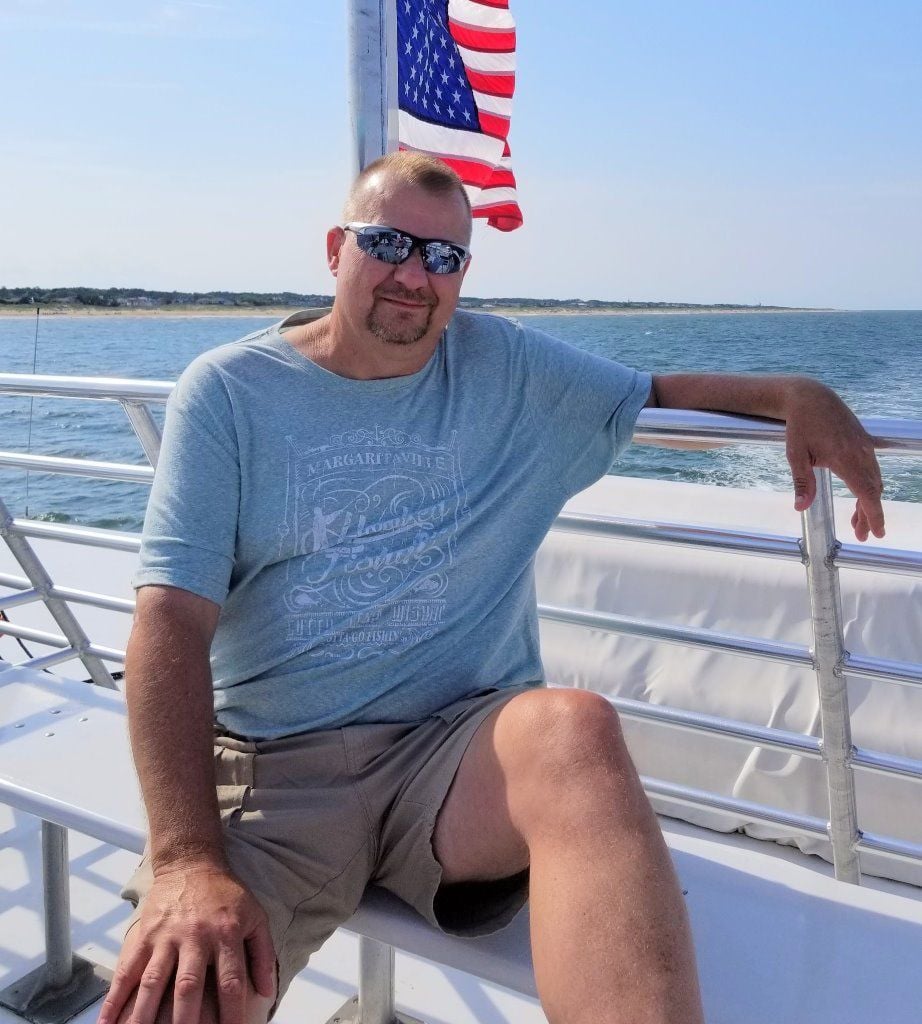