June 2, 1929 - July 4, 2020 William Wesley "Bill" Winston, 91, of 5376 Gladys Road, Altavista, died on Saturday, July 4, 2020, at his home surrounded by his wife and family. He was the husband of his beloved wife of sixty-eight years, Lucile Lovelace Winston. He was born on June 2, 1929, a son of the late Thomas Edward Winston Sr. and Florence Holland Winston. He graduated from Gladys High School in 1947 and Virginia Commercial Business College in 1949. Bill served in the U.S. Army from 1951-1957 in both active and reserve duty. His service in Texas led to an enduring friendship with Ray McBryar of Loganville, Ga., and he treasured visits from his dear friend. Bill was a farm boy at heart and couldn't wait to return home to Virginia after serving in the Army. He was a lifelong cattle farmer working until the last year of his life. He was happiest when he was on a tractor working in the hay field or in his garden. He had a great love for all of the community and for many years planted a salad patch for all to enjoy. Bill was an avid outdoorsman who loved to hunt and fish with family and friends during his spare time. He was retired from the Campbell County Sheriff's Office and Presbyterian Homes (Humankind). He was a member of Lambs United Methodist Church and served in many capacities during his lifetime. In addition to his wife, he is survived by four children, Kayla Pribble and her husband, Tarry, of Altavista, John Winston and his wife, Lisa, of Cove City, N.C., Elaine Wright of Altavista, and Kristi Tinsley and her husband, Philip, of Lynchburg; eight grandchildren, Jessica Tilley, Curtis Wesley Rice, Kimberly Norton, Helen Zehr, Ashley King, Lindsay Wright, Nicholas Boley and Ella Tinsley; ten great-grandchildren, Madeline Tilley, Savannah Rice, Eli Rice, Sarah Norton, Will Norton, Anna Norton, Landon Schrock, Alicia Zehr, Alana Zehr and Nikolas Wright; an aunt, Cornelia Holland; four sisters-in-law, Carol Roakes, Joan Cunningham and her husband, Billy, Joyce Revak and her husband, L. Denny, and Odelsie Winston; one brother-in-law, Ronald Lovelace and his wife, Brenda; and numerous nieces, nephews, and cousins. He was preceded in death by his stepmother, Lillian Winston; a sister, Shirley Vassar and her husband, Burleigh; a brother, Thomas Winston Jr.; a brother-in-law, Walter Roakes; and two grandsons, Johnathan Winston and Brett Boley. A funeral service will be conducted at 11 a.m., Tuesday, July 7, 2020, at Finch & Finch Chapel, Altavista, with interment to follow in Lambs United Methodist Church Cemetery with military honors by American Legion Altavista Memorial Post 36 and Gretna Post 232. The family will receive friends at the residence. The family would like to thank Stacey Dalton, Amedisys Hospice and the Veteran's Administration staff, too numerous to mention, for the exceptional care provided. The family suggests that those wishing to make memorials consider Lambs United Methodist Church Cemetery Fund, c/o Treasurer, 3098 Marysville Road, Altavista, VA 24517, Brothers in Arms, P.O. Box 1656 Rustburg, VA 24588, or Campbell County Sheriff's Office, P.O. Box 280, Rustburg, VA 24588. Finch & Finch Funeral and Cremation Service, Altavista is in charge of arrangements. Please visit the online tribute at www.finchandfinchfuneralservice.com to share a memory or send a condolence to the family. Finch & Finch Funeral and Cremation Service 809 Main Street, AltaVista, VA 24517

+2
+2
+2
To plant a tree in memory of William Winston as a living tribute, please visit Tribute Store. 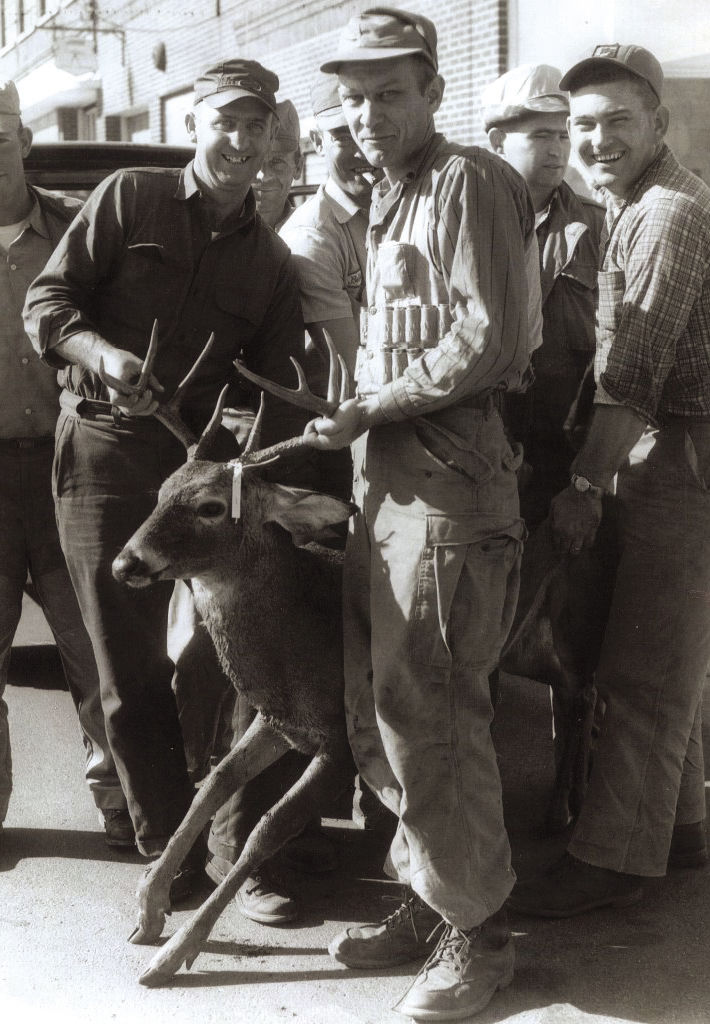 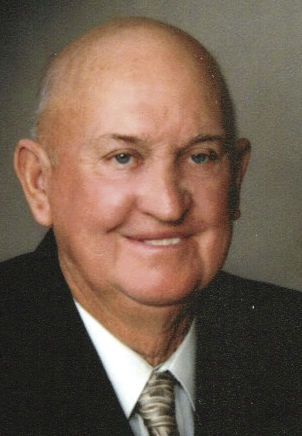