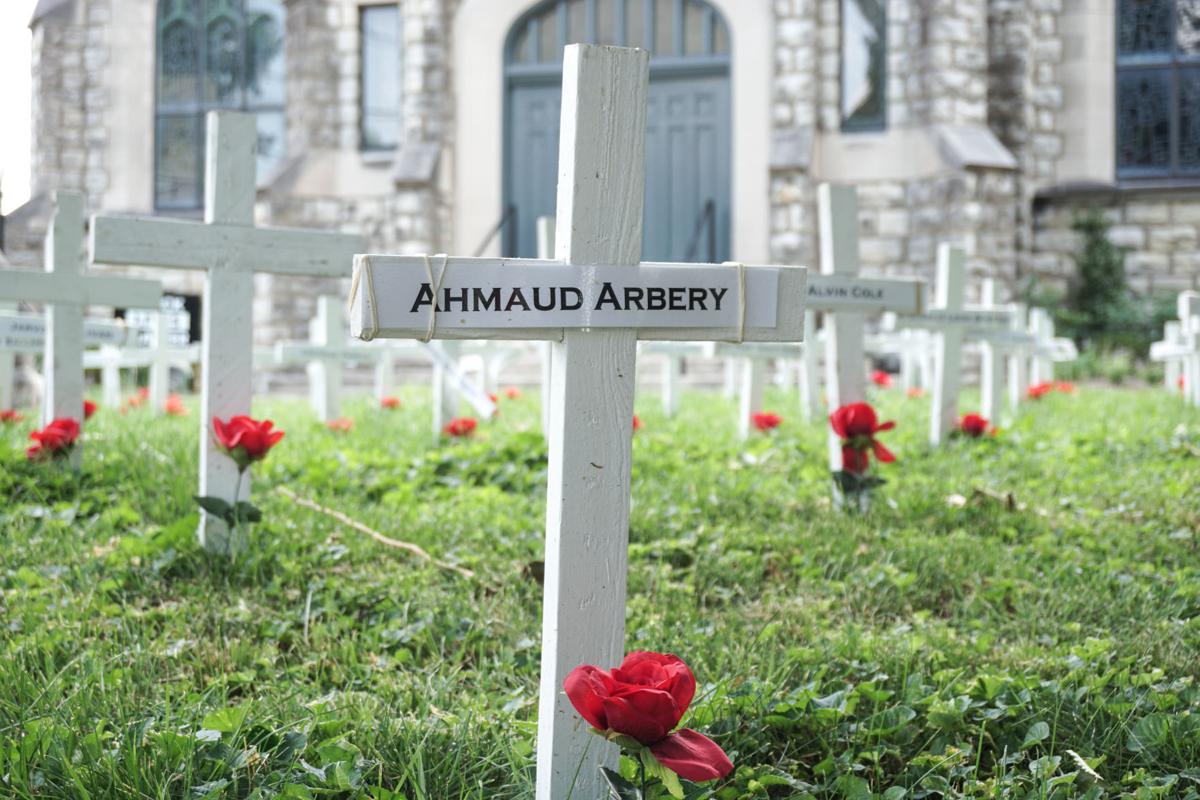 For 30 years, let’s require that young people are taught nothing about the moon. Let’s scrub Earth’s satellite from books and online articles. Let’s rebuff children’s questions and discourage them from asking. Then, let’s assess the result.

Does it change the moon? No, it doesn’t.

Does it change the Earth? No, it does not.

The only thing it changes is millions of us. At nighttime, there is a light in the sky that waxes and wanes, but they can’t explain it. Nor can they say why the oceans rise and fall. Things — obvious things — happen, but they don’t know why, because they have not been taught.

As Black History Month draws to a close, we are met with a spate of headlines distressing and depressing in their tiresome familiarity. In Utah, a school allows students to opt out of lessons on African-American history; the option is rescinded after a national backlash. In Indiana, a school district superintendent cautions teachers on Black Lives Matter lessons, noting some parents fear their children are being “indoctrinated rather than taught.” He later apologizes. In New Jersey, Rutgers University is investigating racist intrusions into Zoom events related to Black History Month. In Tennessee, a principal chooses as a theme for Black History Month the slogan, “All Lives Matter;” the principal, an African-American woman, later apologizes.

And then there’s the two-years-and-counting temper tantrum over The New York Times’ Pulitzer Prize-winning 1619 Project and its adoption into educational curriculum. For every good-faith caveat over some point of factuality, it has spawned two spurious objections over reporter Nikole Hannah-Jones’ temerity in positing slavery as central to the American experiment. The 45th president was even inspired — in the midst of a pandemic, no less — to attempt a rebuttal, “The 1776 Project.”

Meantime, Ahmaud Arbery, George Floyd, Breonna Taylor and Trayvon Martin remain dead at this hour. As does 23-year-old Elijah McClain. He died in 2019 after Aurora, Colorado, police restrained him with a chokehold. Paramedics administered the sedative ketamine, and the young African-American man went into cardiac arrest. This week, an independent investigation found police had no legal basis for stopping him as he was walking home, and that the ketamine dosage he received was based on a “grossly inaccurate” estimate of his size.

Sit with that for a moment. The paramedics were looking right at him, 5’7”, 140 pounds, and yet, somehow thought he was bigger by 50 pounds than he was. Ask yourself: What preconceptions and unchallenged, unacknowledged biases fed in to that fatal miscalculation?

African-American history is the only history — indeed, one of the few fields in all human knowledge — whose teaching routinely causes the sort of agita we have seen yet again this year. Does anyone feel the need to rebut Shakespeare? Does any school let kids opt out of algebra?

No. But then, neither algebra nor the bard hold a mirror up to the nation and require it to take a look.

Problematically, the image that mirror reflects is at odds with the one many of us cherish. Faced with hard truths, they retreat to easy lies instead. And no matter how many times reality calls them on it, they won’t give up the comfort of those lies or make themselves see that refusal to acknowledge a thing does not make it — or its impacts — disappear. You may pretend it does not exist, but the light of it still shines in the darkness of night. And its gravity still pulls toward shore.

So what will you do after democracy dies?

Leonard Pitts Jr.: Something is wrong

A few words about the makers and the takers.

Leonard Pitts Jr.: The crisis that did not bring us together

There is no such thing as the united States.

Leonard Pitts Jr.: Where Black history is concerned, America specializes in not knowing

Leonard Pitts Jr.: What are they afraid of?

Sometimes you wonder what they’re so afraid of.

Leonard Pitts Jr.: 'Isn’t it time we moved on?'

You didn’t see what you thought you saw.