Clarence Page: When Hollywood came to my Ohio hometown (the book was better)
Share this
{{featured_button_text}}
1 of 2 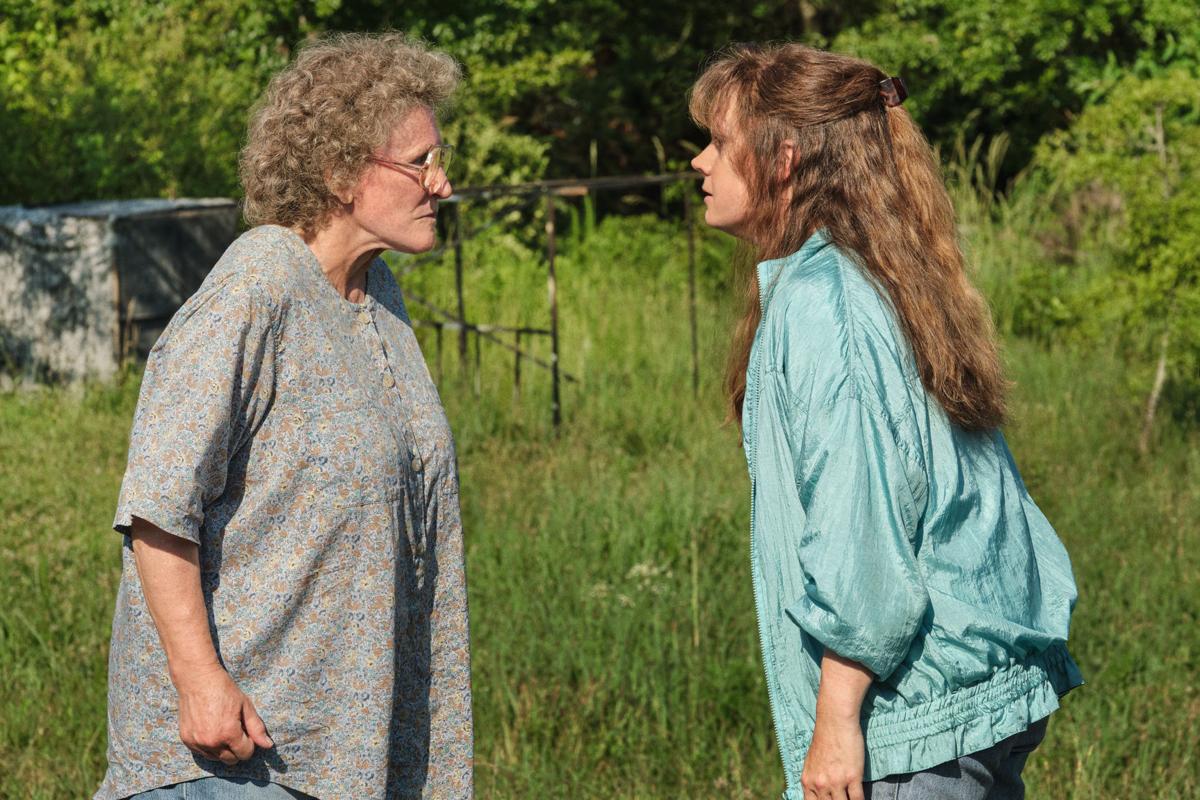 Among other momentous events, I’ll remember 2020 as the year when, decades after leaving my Ohio hometown, Hollywood brought it back to me.

Reactions to Ron Howard’s film, “Hillbilly Elegy,” have been about as polarized as the politics that helped turn J.D. Vance’s memoir into a breakout hit in the 2016 election cycle.

As I have written before with unabashed Buckeye pride, Vance’s memoir about overcoming an impoverished childhood in rural Kentucky and Rust Belt Ohio to graduate from Yale Law School could hardly have come out at a better time. Donald Trump had just surprised the political and pundit establishment by winning the Republican presidential nomination.

Conservative pundits cheered the memoir’s accounts of lower-income grievance and cultural resentment among working-class whites whom globalism and structural economic changes had left behind.

Hollywood wanted a piece of this action. Popular filmmaker Howard brought cast and crew to Middletown — including stars Amy Adams as Vance’s drug-addicted mother and Glenn Close as his profane but tough-minded grandma. I thought the movie was pleasant and even heartwarming at times, mainly at the cost of the commentary elements that made Vance’s book so controversial.

Moviegoers who haven’t read the book might wonder what made it controversial. Howard’s storytelling strips away most of the book’s socioeconomic context that American Conservative writer Rod Dreher praised as doing “for poor white people what Ta-Nehisi Coates’s book did for poor black people: give them voice and presence in the public square.”

Perhaps that’s just as well. Critics have attacked Vance for blaming the victims of structural poverty, opioid addiction and lost employment opportunities for their problems. But, having talked to him, I’m reminded the book is fundamentally a personal account of his family’s struggles, not to be over-generalized to apply to other families. More important, my fellow former Middletonian has helped to start a national conversation around an old question among liberals: Why do lower-income whites tend to vote so often against their own interests?

Vance opens readers up to a world that sounds similar to my family’s world on the Black side of town. Among the families I knew across racial lines, money was only one of the ways people valued “their own interests.” Religion and cultural values, sometimes downright tribal, often ranked higher. Trump’s political success came largely from his appeal to cultural interests.

You can see glimpses of that complexity in another memoir being released this month: “The Blue View: The Uncut Journal of an Ohio Police Chief,” by Rodney Muterspaw, Middletown’s recently retired police chief.

Muterspaw essentially opens up 30 years of diaries of his work and growth as a police officer in a town that as recently as 2017 was in the national spotlight for its opioid addiction plague.

Among other riveting scenes, I was impressed as an alum of Middletown High School by this paragraph:

“Let’s see, I have relatives that are lesbian. Two of my best friends I hang out with are black. One of my really good friends who I confide in is a lesbian, business owner. My daughter’s homecoming date is black, her best friend is black. My home is constantly full of lesbians and black kids. I feed them, love on them, fight for them, hug them when they need it, and would do everything for them, yet an LGBT activist here in town said online today that I was a homophobic racist Police Chief because I haven’t implemented a training program specifically designed for the LGBT community. Some days you have to question the sanity of yourself and those you serve.”

You have to remember, the white cop advises himself, that “people don’t know the real you.” No, we’re all players on somebody else’s stage, being stereotyped by other people’s prejudices.

Yet, I am cheered by my hometown’s new levels of diversity and tolerance compared with my day in the 1960s, when one of the biggest schoolwide “scandals” was whether the football team’s first Black quarterback would be allowed to uphold the custom of crowning the homecoming queen, who happened to be white.

In the end they kissed, the Middies won the game and another social-psychological barrier fell — just like in the movies. But still, there are so many more to go.

The Issue of the Confederacy in America Today

The Civil War was a terrible bit of history, not least because it isn’t just history. It’s still with us.

To the Republican Party:

Jonah Goldberg: Parler's lawsuit against Amazon is destined to fail

I have never been a free speech absolutist. I am, however, somewhat closer to being a First Amendment absolutist.

And so we reach the end of an unpresidented era.

Inaugural hope for peace, if not unity

At the first presidential inauguration I attended in person, President Ronald Reagan opened his address with a nod to the peaceful transfer of power.