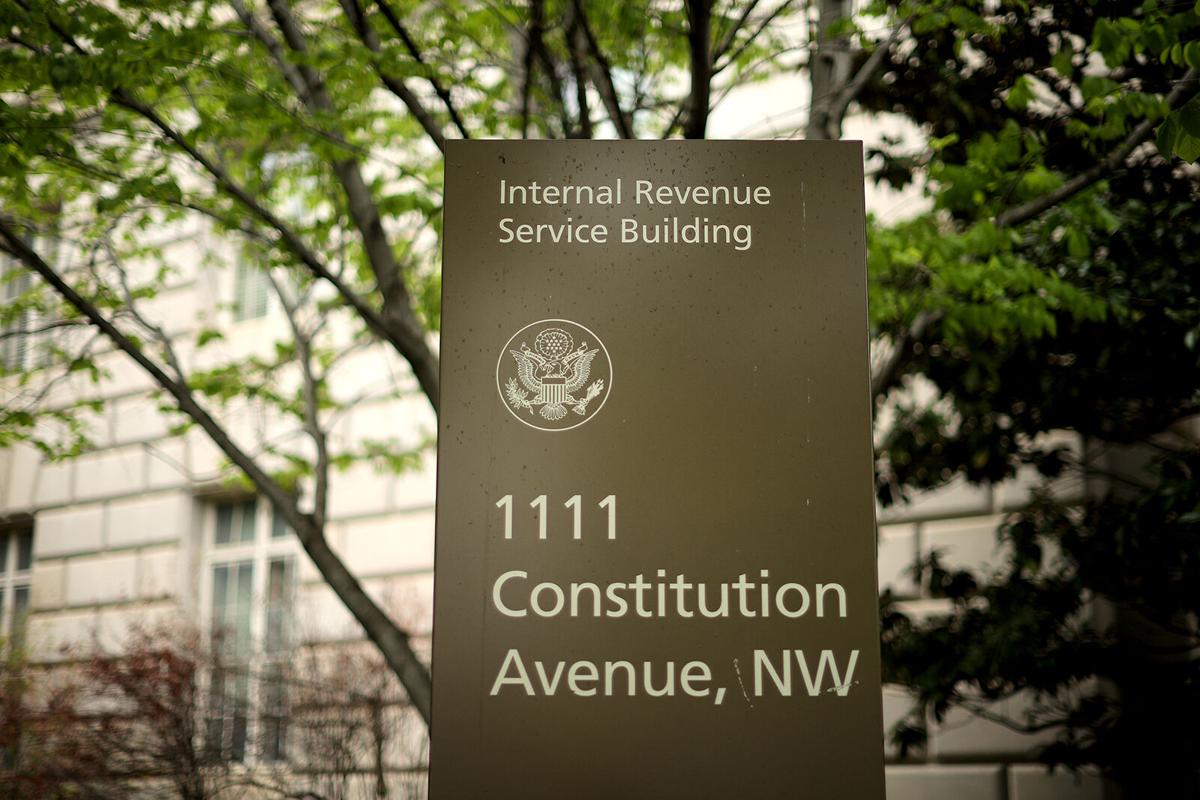 ProPublica obtained the tax returns of the richest Americans and discovered what every informed person already knew: They don’t pay as much in income taxes as some people would like them to. This is being called a great scandal by many Democrats and liberal journalists.

Meanwhile, that these returns were almost surely leaked by someone at the IRS seems not to bother a lot of the same people. There’s no way ProPublica got this information from dozens of high-priced accountants and attorneys. Barring the possibility that this was a computer hack — which itself would be a monumental scandal — this is outrageous. Weaponizing the IRS for political purposes is not just a crime, it is a long-term political disaster.

But I want to focus on the fake scandal.

Billionaires often pay little in income taxes because billionaires don’t typically make their money from a salary. Billionaires exist for the most part because they own assets — stocks, businesses, commodities, property, etc. — and the paper value of those assets amounts to bulk of their wealth. And in America, we do not tax wealth.

Let’s say you collect baseball cards. On paper, your collection is worth a bundle. But its real value is only realized when you sell it. Do you think the IRS should tax you every year for what your collection could be worth if you sold it? Do you want the IRS to tax you for the value of your wedding ring — not at purchase, but forever — even if you’re never going to sell it?

The same principle applies to other unrealized gains. If your stock portfolio increases in value, you get taxed on your gains when you sell.

ProPublica ignores all this. “We compared how much in taxes the 25 richest Americans paid each year to how much Forbes estimated their wealth grew in that same time period,” they explain. “We’re going to call this their true tax rate.”

Except it’s not a true tax rate.

First, this suggests that the only taxes they’ve paid are income taxes, when in reality they’ve paid a slew of other taxes: capital gains, property, sales, etc. Second, wealth is not income.

About a decade ago, it was a hot talking point on the right to complain that some 47 percent of Americans had no “skin in the game” because they didn’t pay income taxes. This got reduced to a lot of bad rhetoric about “makers and takers.” Liberals (rightly) shot back that the same Americans paid a lot in payroll and other taxes. Why is conflating “taxation” with “income taxes” wrong for some Americans but speaking truth to power for others?

Also, it’s worth remembering that the tax laws have been written in ways to encourage things such as business investment, economic growth and charitable giving. I’d prefer a flatter, simpler tax code that eliminated a lot of this stuff. But when people complain that the tax code favors corporations and the wealthy, they’re ignoring the fact that it was written to advance all sorts of policies they like. Want corporations to invest in green energy? Don’t whine when they use tax incentives to do just that. Want billionaires to fund charities or invest in new job-creating businesses? Fine, but then don’t freak out about “loopholes” that allow them to reduce their tax bill. These are features, not bugs.

Of course, reasonable people can argue for changing those features, but that would have costs, too.

The underlying premise of the people complaining the loudest about all of this is inherently unreasonable. For instance, politicians like Sens. Bernie Sanders and Elizabeth Warren often claim that if billionaires and millionaires simply ponied up a fraction of their wealth, we could have socialized medicine and a Green New Deal.

No, we couldn’t. You could confiscate all of the wealth of the top one percent — seize their bank accounts and stock portfolios, kick them out of their homes, sell all their stuff at auction — and it wouldn’t come close to paying for it all.

But let’s pretend it would work. What next? Everyone tries to minimize their tax burdens. Eliminate the incentives for people to get rich, or to invest, or to hire, and — ta dah! — people will stop doing those things. Maybe not all of them. But enough of them to make us all poorer.

Jonah Goldberg: Biden administration has made Facebook a pandemic scapegoat