Marsha Mercer: What will we choose to remember?
0 Comments
Share this
1 of 2 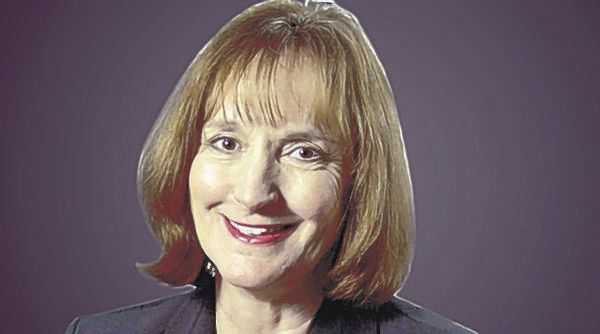 Marsha Mercer writes from Washington. You may contact her at marsha.mercer@yahoo.com 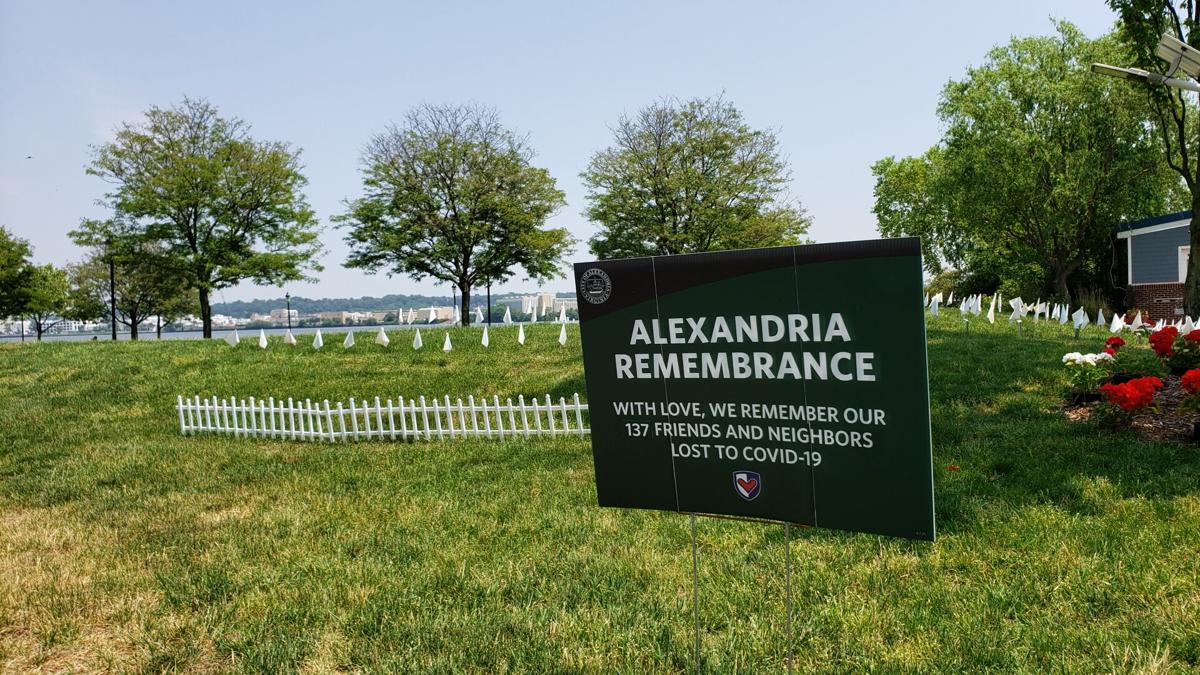 Dozens of small white flags flutter on green grass at Rivergate Park in Old Town Alexandria. Each flag represents one city resident who died of the disease caused by the coronavirus.

Titled Alexandria Remembrance, the flags — set off by white picket fencing and a bed of red and white geraniums — are a temporary memorial where, signs say, “With love, we remember our 137 friends and neighbors lost to COVID-19.”

On April 6, when City Council authorized the memorial, 129 residents had died, but the numbers have had to be updated. Family members are invited to write a message or the name of a loved one on a flag. I took a closer look:

“Our beloved Ray, I & the kids will love you forever and ever. Please watch over us. XOXO Vicky.”

If that doesn’t break your heart, well, you may not have one.

All around, life on a lovely weekday afternoon in May went on almost as usual. A father and his young son played catch. A shirtless man sat cross-legged, drinking in the sun. A couple sat talking in the cool shade.

They, I, you reading this — we — somehow survived. With vaccinations and luck, we hope to resume our lives. Our long, international nightmare appears nearly over, but not yet. Look at Japan.

The pandemic has been a shared experience. Though some groups have suffered more than others, we all have been affected. Each of us probably knows someone who has died of COVID-19.

As we go maskless, what will we choose to remember — and how — of this year of loss, lock downs and fear?

Television networks and local stations as well as other media run pictures and bios of individuals who have succumbed to the pandemic — nice words, a few seconds on screen, done.

Alexandria’s memorial with a beautiful vista of the Potomac River does what a memorial should: It invites passersby to pause and reflect. It will be on display at the foot of Madison Street until June 21.

The memorial happens to coincide with Memorial Day, which has become the unofficial start of summer. After the hiatus last Memorial Day, Americans are boarding planes in record numbers, planning barbecues and beach trips, and checking ads for mattress sales.

Memorial Day was originally Decoration Day, a day to decorate the graves of fallen Civil War soldiers with flowers. In time, it became a day to honor all who gave their lives in military service, and now many families take time that day to visit their relatives in cemeteries.

We have lost upwards of 590,000 to COVID-19, more than the number of Americans killed in World War II, Korea and Vietnam.

The toll of the Civil War was even higher. Historians now believe perhaps 750,000 were killed – most by disease, not in combat. As a country, we’ve struggled recently to reassess and remove memorials to the men who led the rebellion and sought to destroy the union.

Now we face the challenge of memorializing the worst public health crisis in American history. Almost no monuments commemorate the devastating 1918 influenza, which may have led to our lack of preparedness for the coronavirus.

On the eve of his presidential inauguration, Joe Biden did something his predecessor never did. He acknowledged the pain of the pandemic. At a sunset ceremony at the Lincoln Memorial, where 400 lanterns representing those we have lost were illuminated in the Reflecting Pool, Biden said:

“To heal we must remember. It’s hard sometimes to remember. But that’s how we heal. It’s important to do that as a nation.”

“That’s the day the pools open!” they responded.

So, in 2000, Congress passed and President Bill Clinton signed a measure calling for a Moment of Remembrance at 3 p.m. on Memorial Day, a time when most of us are celebrating our freedoms.

Whatever you’re doing at 3 p.m. Monday, take one quiet minute to remember those who made the ultimate sacrifice for our country.

And, though we may want to put the horrible pandemic behind us as quickly as possible, we do need to heal. That means we must remember all we lost to COVID-19.

Marsha Mercer writes from Washington. You may contact her at marsha.mercer@yahoo.com.

I tried to resist the billionaires’ space race.

Marsha Mercer: On a holiday for the red, white and blue, we’re still red vs. blue

What a difference a year makes. Last July 4, most Americans were isolated, hunkered down at home under a pandemic cloud.

To celebrate the new Juneteenth federal holiday, Vanessa Williams sang “Lift Every Voice and Sing” at the end of the “A Capitol Fourth” Indepe…

Marsha Mercer writes from Washington. You may contact her at marsha.mercer@yahoo.com