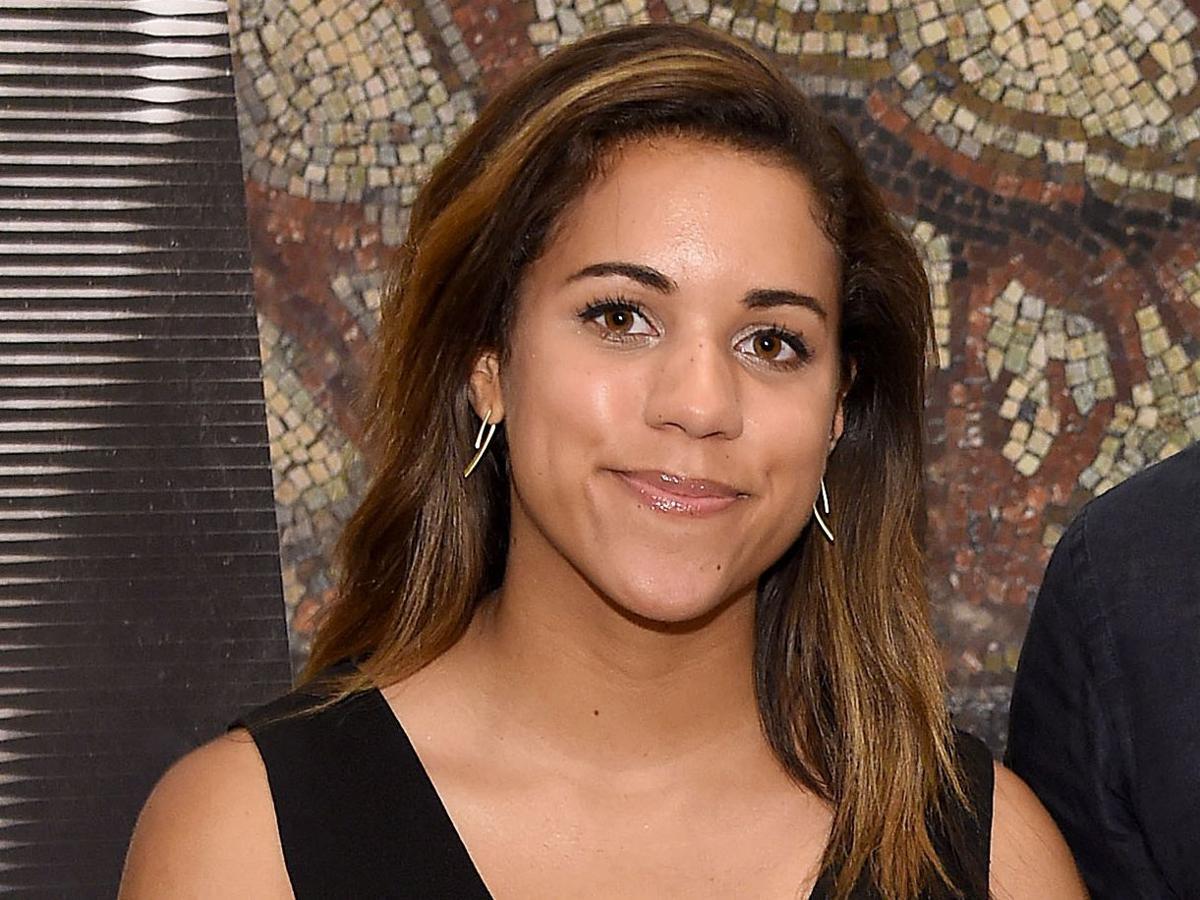 I am hardly a core member of Teen Vogue magazine’s demographic. But I began to pay attention to the lively Conde Nast publication back in 2016 when their take on the presidential race showed they were about more than fashion, makeup and boy bands.

The one prominent example that had Washington’s grown-ups gabbing was an essay, “Donald Trump Is Gaslighting America,” by Lauren Duca, which the online-only publication says received more than a million hits. It also added a new word to my political vocabulary that I would find regrettably useful during the Trump presidency.

So I was excited for Alexi McCammond, 27 — a Rockford native who won a four-year scholarship to the University of Chicago, and also a promising Washington political reporter for Axios and on-air contributor for MSNBC — when Conde Nast named her in early March to replace Lindsay Peoples Wagner as Teen Vogue’s new editor-in-chief.

And regrettably, I was disappointed last week when McCammond, who is Black, was forced to withdraw because of anti-Asian and homophobic tweets that she tapped out in 2011 as a teenager.

Three of the tweets in question made derogatory, racist comments about Asians. One read, “Outdone by Asian. #Whatsnew.”

Another: “Now Googling how to not wake up with swollen, Asian eyes...”

And a third, referencing a teaching assistant: “Give me a 2/10 on my chem problem, cross out all of my work and don’t explain what I did wrong... thanks a lot stupid Asian TA. You’re great.”

The now-deleted tweets, which she discussed with Conde Nast during her hiring process, first surfaced in 2019. She apologized, saying she was “deeply sorry” and the posts “do not reflect my views or who I am today.”

But last week, the day after eight people, including six Asian women, were killed in Atlanta-area spas, Ulta Beauty skin care and cosmetics announced it had paused its ad spending at Teen Vogue in solidarity with the Asian American and Pacific Islander communities.

By then, calls for the magazine to replace her already were piling up. The backlash included a statement of protest posted by more than 20 staff members,

And McCammond, for the second time, apologized for her old, long-deleted tweets.

“I should not have tweeted what I did and I have taken full responsibility for that,” she said in a statement posted on social media. “I look at my work and growth in the years since, and have redoubled my commitment to growing in the years to come as both a person and as a professional.”

My first reaction? Yes, the tweets are disgusting and unfortunate. Even if you’re a person of color, racism toward people of another race is still racism. Think twice, children, before you tweet.

My second reaction: We’re talking about the chatter of a still-developing mind. Let those who are without sin and have no regrets about anything they ever said or did — or tweeted — as a teenager cast the first stones.

My third reaction is a question: Is there no pathway to redemption left for those who make this sort of gaffe way back in their past, yet are not now known to be repeat offenders?

The worst thing in my view about “cancel culture,” the currently fashionable term for shaming and shunning those who say or write the wrong thing, is its zealously punitive bent. Have we no room for apology, forgiveness, due process or redemption?

And contrary to popular belief, cancellation is by no means limited to one “woke” party or political side. Still, unfortunately the left is vulnerable. I don’t buy the commonly held idea that “cancel culture” created Trump’s rise, but it certainly didn’t hurt him.

Among his unintended recruiters are those who shame too quickly those who have not kept up with the latest changes in our rapidly evolving social and political discourse. Add their numbers to the multitudes who already feel frustrated by educated “woke” elites who look down on them.

I don’t believe they are all white-power zealots who want to storm the Capitol. Most simply are people of all colors who are looking for a fair shake as they try to navigate a changing world. Rising talents like McCammond, who have experienced both sides of that conundrum, might be well-suited to help with that navigation, if they’re given a chance.

When I first wrote about a national surge in reported hate crimes against Asian Americans since the coronavirus pandemic began, it was easy fo…