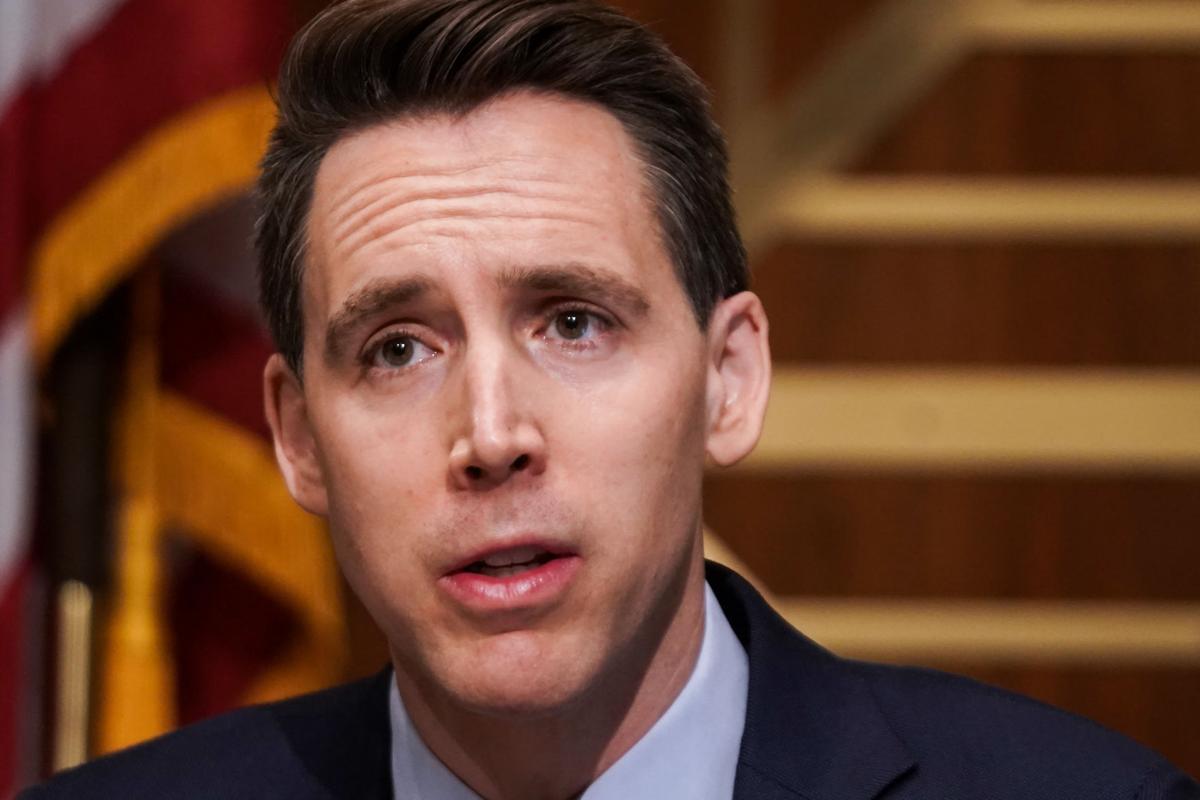 So last week, Sen. Josh Hawley complained he was being “silenced.” He lodged this complaint on Fox “News” and in The New York Post.

As social media observers promptly pointed out, that’s a level of media exposure that effectively refutes the senator’s claim. But Hawley is in a snit because Simon & Schuster backed out of a contract to publish his book, and the Loews hotel chain declined to host one of his fundraisers after he encouraged protesters who rioted in the U.S. Capitol. Apparently, that’s left him blind to irony.

In the Post piece, he compared his experience to something out of communist China and declared himself a victim of “cancel culture.” Well beg pardon, but “cancel culture” is little more than a chimerical boogeyman created to frighten and appall. Truth is, there ain’t no such thing.

That declaration will affront those who consider cancel culture an outrage against free speech. They’ll point to James Gunn; the director was fired from a movie (he was later rehired) after offensive tweets surfaced. They’ll point to Shane Gillis; the comedian lost a job on “Saturday Night Live” after racist comments he made about Asians came to light. They’ll point to Mike Lindell; the My Pillow guy’s product was pulled by major retailers after he voiced support for baseless conspiracy theories about the 2020 election. And they will point to Donald Trump; he lost his Twitter account for being, well ... Donald Trump.

The argument goes that censorious liberals are offending free speech by shaming and ostracizing those who breach social or political orthodoxy. Tellingly, this claim against liberals is sometimes made by liberals, as well as by conservatives. But it collides with the same obvious paradox either way.

To wit: None of this affronts free speech. To the contrary, it is free speech, people and corporations using their influence and the withdrawal of their cooperation or economic support to make statements. That was the story of the 1955 Montgomery Bus Boycott. For that matter, it was the story of the 1997 boycott of The Walt Disney Company by conservative church groups after Disney extended employee benefits to same-sex domestic partners.

Nor is it immaterial that the one succeeded after a year while the other failed after eight. What we’re talking about is the free market — of economics and of ideas — at work. The market will bear what the market will bear.

Make no mistake: There is a debate to be had here. Have we become too peevishly sensitive? Are we too quick to weaponize outrage? Have social media made it too easy to dial up a virtual lynch mob? Should there be a statute of limitations on punishment for stupid stuff you said or did way back when? But the baseline of that debate cannot be some misguided notion that it is wrong simply to censure that which offends. And on this subject a pundit may claim special insight.

To be a columnist, after all, is to have always just offended someone. Frequently, that someone will present the offense to an editor and demand the scoundrel be given the boot. Occasionally, the editor will comply, a decision that reduces both the columnist’s reach and his bank account. To be sure, this doesn’t make him happy.

But it also doesn’t make him a victim — at least, not of any force more nefarious than supply and demand. The market giveth and the market taketh away. Yes, freedom of speech is a constitutional right.

To have a platform is a privilege.

Leonard Pitts Jr.: Another word for anxiety is fear

Leonard Pitts Jr.: A model of policing we too seldom get to see

We need to talk about what happened when police confronted a mentally disturbed man at a convenience store near Washington, D.C.

Leonard Pitts Jr.: He was having a bad day

He was having a bad day.

On the issue of guns, John Kavanagh has a record unblemished by sanity.

Leonard Pitts Jr.: The victims of this war don't get a wall

“This is a violent civilization — if civilization’s where I am.” — Gil Scott-Heron, “Gun”