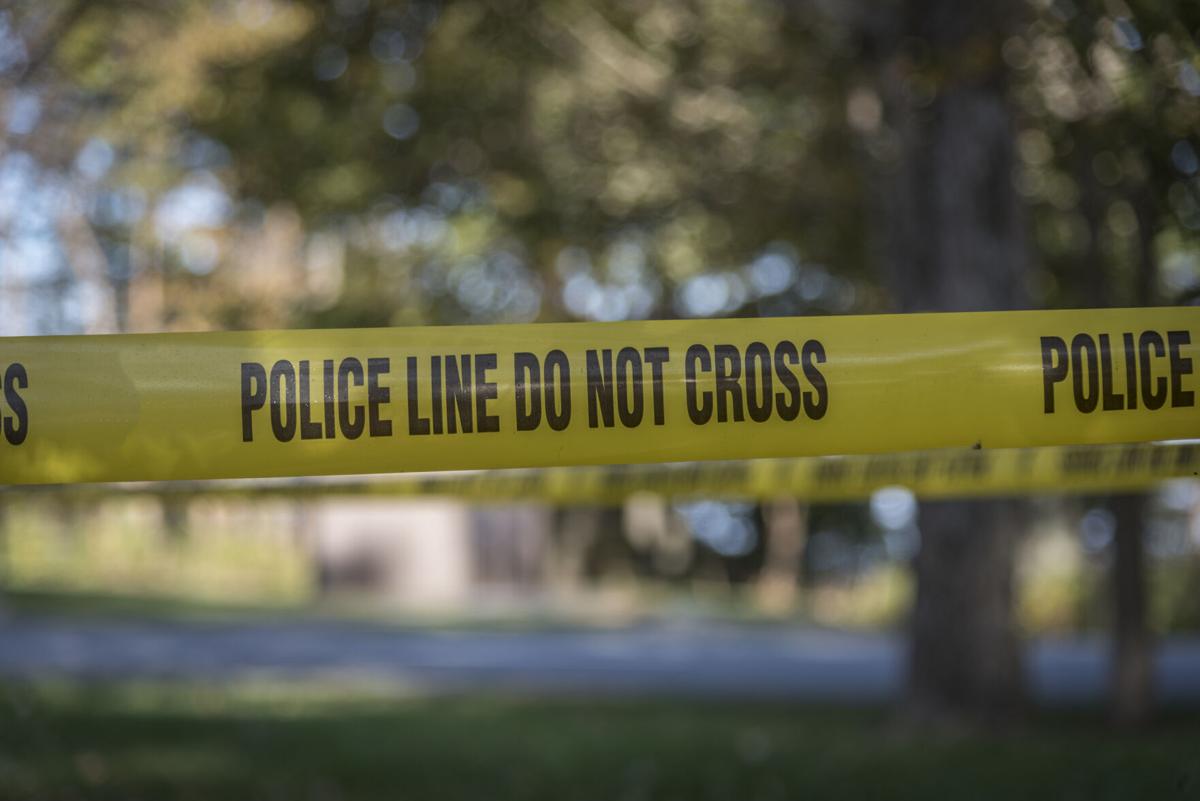 An open letter to the children.

We owe you an apology.

Meaning all of us in the generations above you. We had one job where you were concerned, and that was to keep you safe. “Save the children,” pleaded a man named Marvin Gaye a long time ago. But we didn’t. We failed.

And for that, I’m sorry. You deserved so much more.

And it is in the name of Elijah LaFrance, who was 3. Like everyone else on this list and thousands more who aren’t, he was shot to death.

This happened Saturday night at his birthday party near Miami. Someone fired more than 60 rounds from what a witness said was an assault rifle.

Police are trying to figure out why someone would do such a thing and, of course, that’s their job. But the why is almost beside the point. There’s always a reason — somebody had a beef, or somebody hated life, or somebody couldn’t get a date — but it never helps us understand, never makes it make any sense.

Don’t get me wrong, we grieve when adults die like this, too — and Lord knows that happens far too often. But it is a special kind of awful when it happens to you, our children. You are our babies, the vessels of our hope. What kind of people are we, that we murder our own hope?

And here, someone will want me to mention abortion, a medical procedure mommies sometimes use to take the fetus — a fetus is what we call a human being before birth, while it is still developing into a baby — out of their tummies. That kills the fetus, which is why some people say abortion should be against the law. Many more disagree. The two sides debate over when, exactly, a fetus becomes a person — in other words, when it should be seen, and protected, as a child.

It’s an argument they’ve been having since I was your age. It’s one they’ll still be having when you are mine.

But here’s the thing: once you’re born, the argument is over. Once you’re born, no one can deny that you deserve to be seen — and protected — as a child. And that’s what we haven’t done.

You know, when I was a kid, if you fell off the monkey bars, you could skin your knee or even break a bone because the play yard was covered in concrete. Now that’s less likely because monkey bars are usually mounted over rubber tiles. We did that to protect you.

And yet, when it comes to the far more dangerous threat of guns, we’ve done almost nothing.

That’s because some of us think guns should be easy to get, even if you’re a bad person, even if you’re mentally ill, even if you don’t know how to use one. In some places, they think you should have guns even if you’re blind. In others, the law actually requires you to own a gun.

We have more guns in this country than people. And more coming all the time.

Ultimately, that’s why Elijah is dead and why so many other kids are, too. Because we have done more to protect you from skinned knees than from bullet wounds. That says a lot about our priorities, none of it good. Oh, don’t get me wrong: You are our children, and we love you very much.

But obviously, we love guns even more.

Leonard Pitts Jr. is a columnist for the Miami Herald, 3511 NW 91st Ave., Miami, Fla., 33172. Readers may contact him via e-mail at lpitts@miamiherald.com. Pitts’ column is provided by Tribune Content Agency.

Leonard Pitts Jr.: Times these days when you simply must close your mind

Thirty years ago, when I was still a music critic, I received a letter from a lady who informed me in no uncertain terms that I didn’t know wh…

Leonard Pitts Jr.: Why can’t we have nice things?

Its Constitution fixed the value of African Americans at three-fifths that of other humans.

Leonard Pitts Jr.: 'A riot is the language of the unheard'

‘The anguish we are suffering cannot translate into violence.”

Leonard Pitts Jr.: Another word for anxiety is fear

Leonard Pitts Jr.: It takes two parties to be bipartisan

There is nothing sacred about nine.

I sat there trying to remember how to breathe.