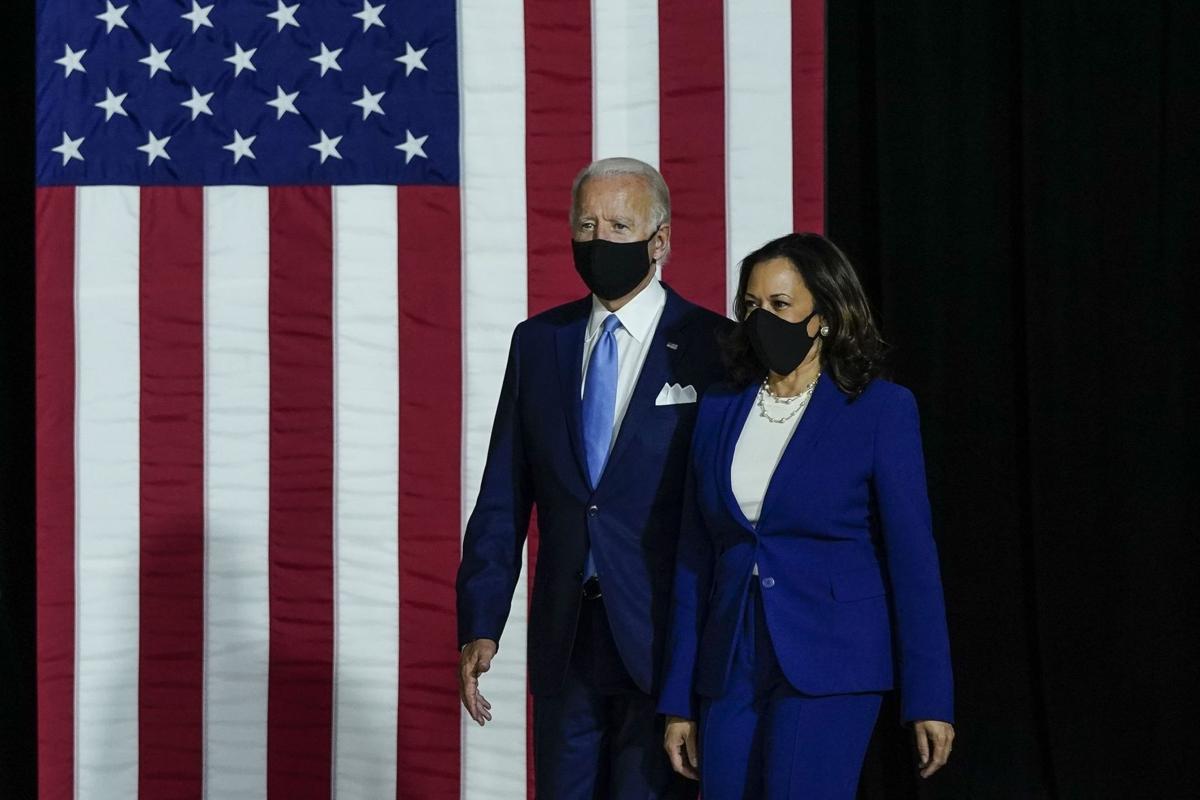 As a Biden victory was beginning to look inevitable, I had a brief Twitter exchange with a Republican blogger who complained that, in cheering the fall of Donald Trump, the “media elite” were “insulting those who supported him.”

Whereupon someone else raised a sensible question: my attitude being what it is, how would I get along with Trump followers in a post-Trump world, “assuming you’re interested in that.”

But I’m not. That’s what I’m here to explain.

For the record, this isn’t the first time I’ve said that. Just after the 2016 election I wrote, “I have no interest in seeing this country heal. And I refuse to come together.” Just last month, I said of Trump supporters I would neither forget nor forgive what they have done.

Both times, readers called me out. Both times, I stood by my words. I’m not unmindful of the dread implications of those words: discord, disruption, disunion. If we don’t seek reconciliation, how can we go forward, together?

The truth? Maybe we can’t. I don’t know. That’s for the future to decide. All I do know is that if it depends on me to reach out to Trump supporters, it will never come to pass.

Please understand: I view this moment through the prism of an African-American man who is a student of history. And one thing that prism has impressed on me is how often this country has sold out Black people in the name of some supposedly greater good.

It happened at the founding, when a condemnation of slavery was removed from the Declaration of Independence to appease the Southern colonies. It happened in 1877 when Rutherford B. Hayes won the presidency in a disputed election after striking a backroom deal to withdraw from the South federal troops who had been protecting black rights — and lives. It happened in the early 20th century when the Senate refused to pass anti-lynching legislation for fear of angering the South. It happened in 1961 when Attorney General Robert Kennedy agreed to the illegal arrest of the Freedom Riders as Mississippi’s price for protecting them from white-supremacist mobs. It happened in 1964 when President Lyndon Johnson blocked a racially mixed delegation from being seated at the Democratic convention because that would offend the South.

Now in 2020, this great-grandson of slaves is expected, in the name of a supposedly greater good, to seek reconciliation with followers of one of the most flagrantly racist — not to mention misogynistic, xenophobic and Islamophobic — presidents in history?

In a word: No. In another word: Enough.

At some point, this country has to decide Black lives matter, Black aspirations, Black health, Black hearts, Black minds and Black dreams, matter. At some point, it has to stop asking Black people to swallow insults to their dignity, their integrity, their very being, for the good of the country.

What about what’s good for us? When does that get addressed? At what point does America stand up for us the way it has always asked and expected us to stand up for it?

Trump and his supporters broke this country, and it will take years to repair, if we ever do. They didn’t care then, and as far as I can tell, they don’t care now. So as an African-American student of history — and frankly, just as an American who loves the ideal of America, the truths held self-evident and more perfect union of America — I ask you not to ask me what I will do to reconcile with those people. Here’s a better question:

What will they do to reconcile with me?

We turn, one last time, to Hans Christian Andersen.