How do you know when a politician is lying? Answer: when his lips are moving. It’s an old joke, but it fits the Biden administration.

The president went to Atlanta last week where he made claims that would have sent a lie detector off the chart. With a tableau of mostly Black people behind him, Biden again asserted without credible evidence that Republicans are trying to stop minorities from voting. That this is probably false on many levels does not deter Biden, other Democrats, or fundraisers from making the claim because in addition to lying, they are also confirming their belief that too many voters accept whatever they are told from political leaders, especially Democrats. One reason is that the major media rarely question their assertions, while Republicans and their policies are under constant media examination and assault.

The Atlanta speech apparently was viewed by the administration as a good way to change the subject from the economy and the worst inflation in 40 years, but polls show the public isn’t buying it. In major cities, they see supermarket shelves nearly empty of food and other staples. These are scenes more recognizable in poor and totalitarian countries, not America. Who should they believe, their “lying eyes,” or politicians? The verdict is in.

The latest Quinnipiac Poll finds Biden’s approval numbers have dipped yet again, to a record low 33 percent. One wonders what the approvers find in his policies that are worthy of their support? During a photo-op appearance last week in Long Beach, California, Secretary of Transportation Pete Buttigieg ludicrously claimed the supply chain bottleneck was solved in time to “save Christmas.” Don’t tell that to consumers. As The New York Post noted, “Inflation cost American shoppers a whopping $6.2 billion over the holidays, as retailers hiked prices on everything from clothing to groceries and appliances amid soaring demand and persistent supply-chain bottlenecks.” Buttigieg later seemed to partially reverse himself, telling CNN he expected supply chain issues to remain through most of the year, blaming heavy consumer demand. It’s never the fault of politicians and their policies.

The same poll found other bad news for Democrats, who control the White House and both houses of Congress and thus own this: “Seventy-six percent say they think political instability within the country is a bigger danger to the United States compared to the 19 percent who think other countries that are adversaries of the United States are the bigger danger.” Worse, the poll reveals a majority — 58 percent to 37 percent — think our democracy is nearing collapse. Why wouldn’t they when they see lawlessness added to our economic woes.

The line from the administration is that the rate of inflation should slow by fall. That is small comfort to those on tight budgets who are having to pay considerably more than they did during the last administration for everything from food to fuel.

White House Press Secretary Jen Psaki, who is tasked with defending and explaining the indefensible and unexplainable, called it “hilarious” that people might disagree with Biden’s Atlanta speech in which he promoted an end to the Senate filibuster so that Democrats (but not all Democrats) can federalize elections in order to make themselves a permanent majority. Psaki underscored Biden’s assertion that especially Black people are being denied their right to vote, a fiction that has worked well for them in keeping that demographic voting Democratic.

Republicans are counting the months until the November election, but there is still plenty of time for the administration to cause even more damage. Given their refusal to change course on policies that aren’t working, they probably will.

Supreme Court justices return to work next month following a tumultuous last session in which the majority issued some controversial rulings, …

DUBLIN — Americans are not the only ones suffering from high fuel and food prices, along with rapidly increasing costs for housing and rising …

LONDON — Watching BBC and Sky News coverage of the death of Queen Elizabeth II, one is struck by the adjectives used by reporters, commentator…

The definition of winsome is “sweetly or innocently charming: winning, engaging.” 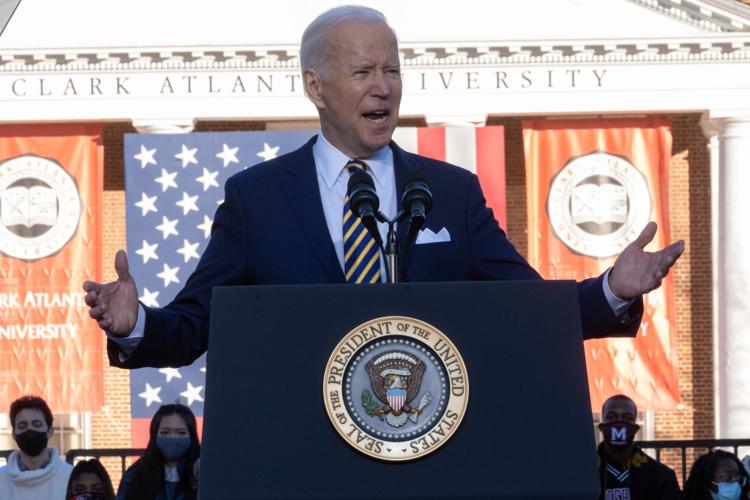 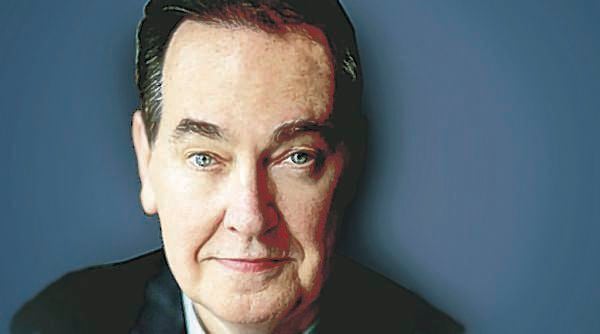