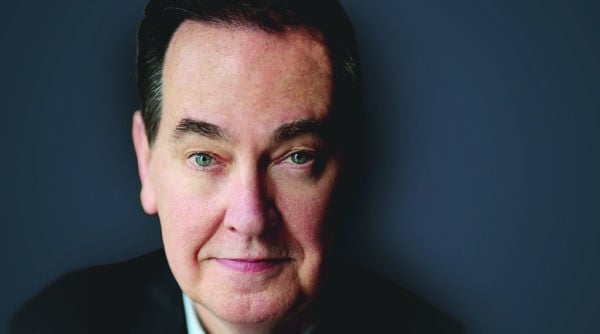 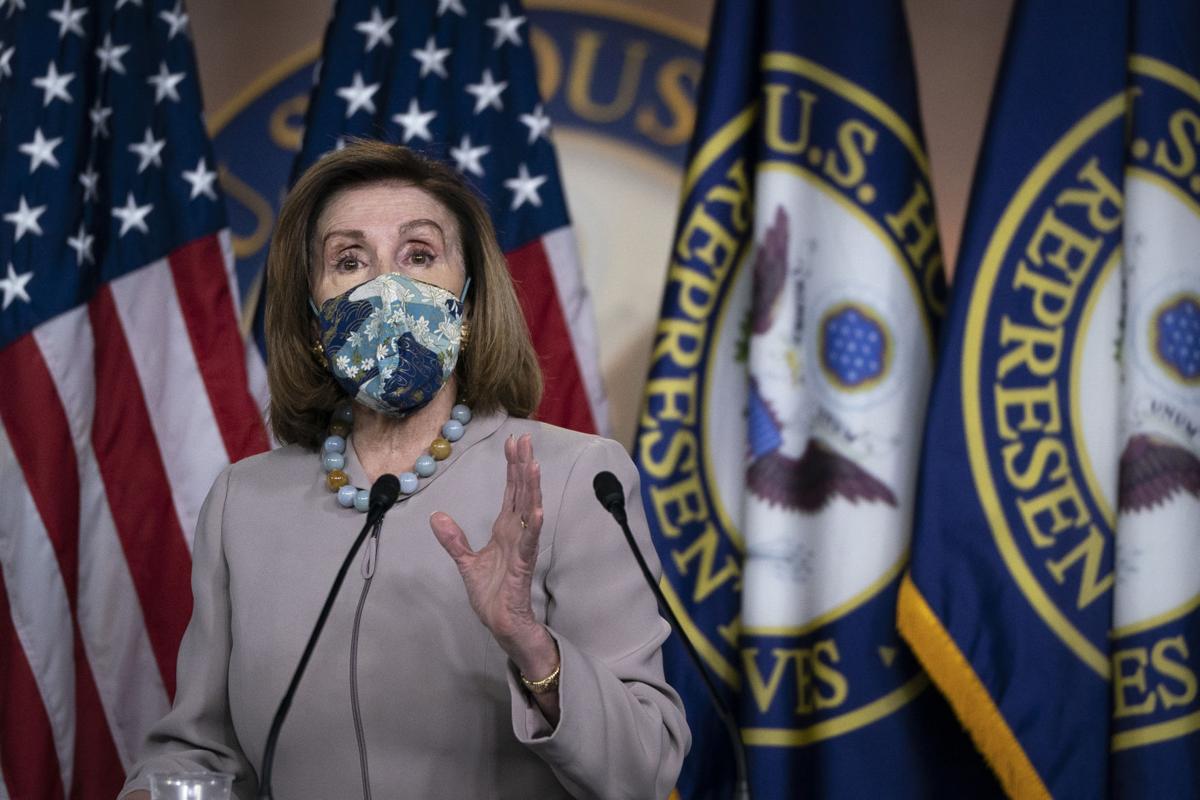 Speaker of the House Nancy Pelosi speaks during her weekly news conference on Capitol Hill on Dec. 10, 2020, in Washington, D.C. (Drew Angerer/Getty Images/TNS)

House Democrats keep coming up with ideas that are bound to sink their already low approval ratings to new depths, possibly giving Republicans a majority in the 2022 election.

A representative body that has been unwilling to fix problems confronting the country has come up with a new set of rules for the 117th Congress that defy logic and further diminishes the value of humankind.

I would have said mankind but Speaker Nancy Pelosi’s new House rules package, in an effort to “honor all gender identities,” will now use pronouns and familial relationships that are “gender neutral.”

This sounds a lot like a modern version of George Orwell’s “Newspeak,” which Orwell defined as an effort by his fictional totalitarian regime to limit vocabulary so as “to diminish the range of thought.” Apparently, this works for House Democrats.

In their unrelenting effort to be “inclusive,” the new Democrat rules, promoted by Pelosi, do away with terms such as “man,” “woman,” “mother,” “son,” and “daughter.”

They’d better ban the Bible, too, which includes these words. Genesis tells of how God made “Man” in His image, “male and female.” How behind the times was He?

The old words, writes columnist Jeff Crouere, writing on the conservative website, Townhall, “will be swapped by words such as “parent, child, sibling, spouse, etc.”

Henceforth, there will be no more use of terms such as “aunt, uncle, mother-in-law, father-in-law, brother-in-law or sister-in-law.”

Shouldn’t House Democrats also remove “In God We Trust” from the wall behind the speaker’s chair and from our money, too? Atheists don’t believe in God. Doesn’t inclusion demand their beliefs also be respected?

The House restrooms are bound to be next, along with doing away with gender-specific changing rooms in the House gym.

How comfortable will a female member or staffer be when she (oops, sorry again for that pronoun) walks into a restroom and finds several people formerly called men already there?

The House leadership doesn’t have to worry about such encounters. They have their own restrooms.

It’s another instance where leadership imposes rules on others without having to impose any on themselves.

What will Rear Adm. Margaret Grun Kibben, the newly installed female House chaplain, be required to say under these new rules?

Instead of praying to “Heavenly Father,” perhaps to satisfy gender neutrality, will she have to say, “to whom it may concern”?

A preview of what may be coming occurred last Sunday when Rep. Emanuel Cleaver (D-MO) delivered the opening prayer.

As The Washington Times reported, Cleaver said: “’in the name of the monotheistic god,’ then added what sounded like ‘Brahma,’ before finishing with ‘and god known by many names by many different faiths. Amen and a-woman.’”

Cleaver’s first name in Hebrew means “God with us.” What were his parents thinking?

The new rules package is 45 pages long. It also includes a promise to continue fighting COVID-19 and allows members to carry firearms at the Capitol (how did that one get through when President-elect Biden wants more gun laws?)

I can hear it now when the House Sergeant at Arms announces the arrival of the president for his (excuse me, “its”) State of the Union address. No more “Madam Speaker,” or a future “Mr. Speaker,” perhaps just “Speaker,” followed by the person’s name.

In the mid-19th century there was a political movement dubbed by critics as “The Know-Nothing Party.”

It would be a fitting title for today’s House leadership and their ridiculous rules.

Speaker of the House Nancy Pelosi speaks during her weekly news conference on Capitol Hill on Dec. 10, 2020, in Washington, D.C. (Drew Angerer/Getty Images/TNS)