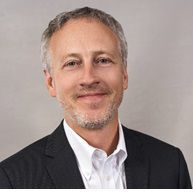 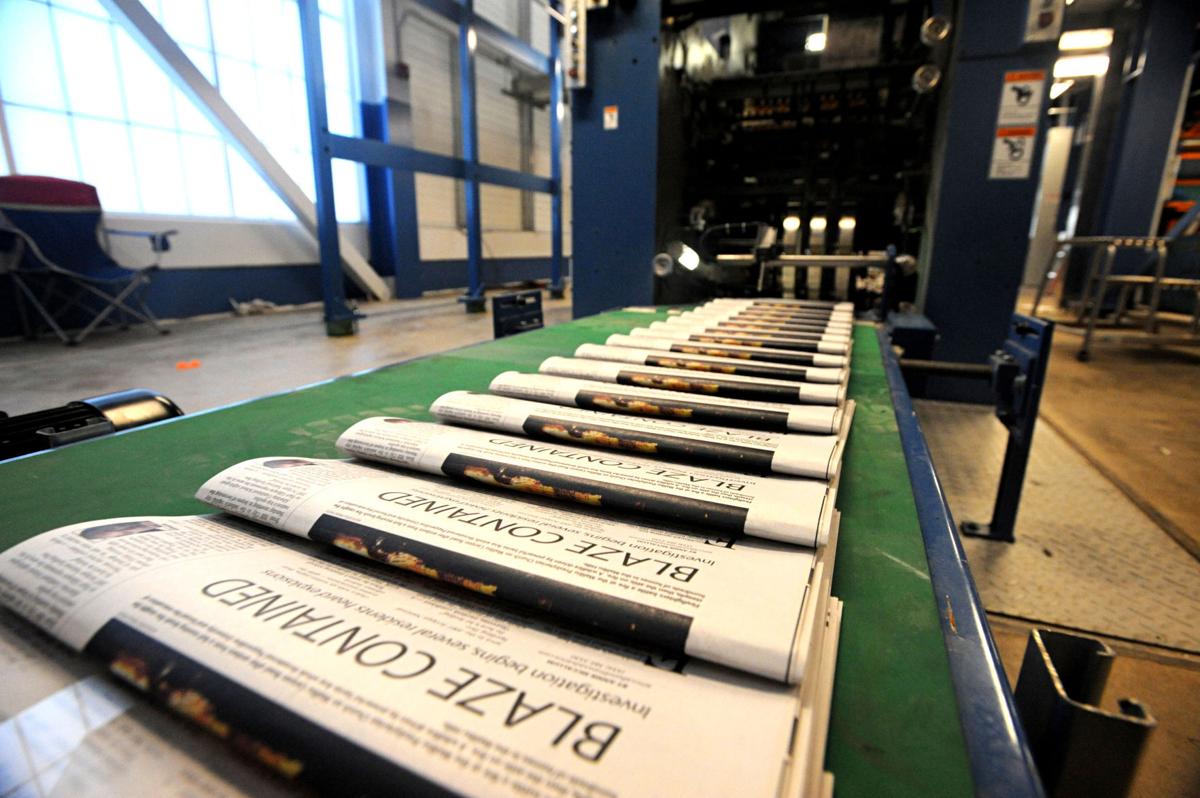 The newspaper rolls off the new press after its installation and launch in 2008.

It is no secret that Google has secured a near monopoly in the search and local advertising world.

However, the impact on newspapers hasn’t been quite as obvious.

A number of lawsuits have recently been brought that call Google to task for its practices.

These lawsuits signal the government’s acknowledgement of Google’s unfair practices and initiate steps to hold them accountable.

The first suit, an antitrust action filed by the Justice Department in October, accuses Google of abusing its position over smaller rivals by operating like an illegal monopoly through exclusionary agreements that have hurt consumers and competitors.

The second suit, an antitrust suit filed in mid-December by Texas and nine other states, alleges that the company has stifled competition and enjoys monopolistic power, specifically as it relates to digital advertising.

The third suit, filed just days after the second suit by 38 U.S. states and territories, accuses Google of abusing its market power to maintain its search engine dominance.

The suit doesn’t seek monetary damages, but instead seeks broader remedies and an order to end any agreements or other behavior that it finds to be exclusionary.

But why does this matter, and what does it mean to you or to your community?

Almost everyone uses Google in some way or another.

It has become part of our lives, and Google has used this to its advantage. Google games the marketplace through search algorithms to its financial gain. The result is an uneven and often unfair playing field for small and local businesses.

At a time when local businesses are struggling to overcome the impacts of COVID-19, the need to be able to compete fairly has never been greater.

But what it means to local news, including this newspaper, is Google uses content from newspapers and other news providers without compensating the publisher.

If you use Google to seek information about current events in your community, chances are, the results will be from your local newspaper and other news providers.

Google monetizes the content produced by the publishers, creating even more problems for an industry that already was challenged as a result of changing news consumption habits in an internet-connected world.

The shift to digital readership has been inevitable. However, the use of locally produced content by Google without adequate compensation has accelerated a financial crisis in the newspaper industry — forcing newspapers to make reductions.

If the local newspaper goes away, Google doesn’t replace the content. It just has less viable responses to searches for local information.

The ultimate result is significantly diminished coverage in local communities on the issues that matter most — local government, schools, health, environment and all the issues that impact local citizens day-in and day-out.

A successful newspaper is critical to the health of a local community.

Encourage your representatives in Congress to support legislative action to require Google to play by the rules and fairly compensate newspapers for the content they develop.

If Google is allowed to continue its unfair business practices, there is no passing go or collecting $200 as it continues to monopolize the board.

On behalf of its approximately 1,500 newspaper and associate member companies, America’s Newspapers is committed to explaining, defending and advancing the vital role of newspapers in democracy and civil life. We put an emphasis on educating the public on all the ways newspapers contribute to building a community identity and the success of local businesses. Learn more: www.newspapers.org

On behalf of its approximately 1,500 newspaper and associate member companies, America’s Newspapers is committed to explaining, defending and advancing the vital role of newspapers in democracy and civil life. We put an emphasis on educating the public on all the ways newspapers contribute to building a community identity and the success of local businesses. Learn more: www.newspapers.org

Today marks the official Martin Luther King Jr. holiday, a day we set aside to honor the civil rights leader who was slain 53 years ago this spring.

Historians will love Donald Trump even if they hate him: He will leave a legacy that will be talked about for a long time.

Let’s not mince words: The deadly storming of the U.S. Capitol by a riotous mob was an insurrection incited by the president of the United Sta…

If you’ve somehow made it this far through the pandemic without knowing anyone who died due to the virus, now you do.

The newspaper rolls off the new press after its installation and launch in 2008.