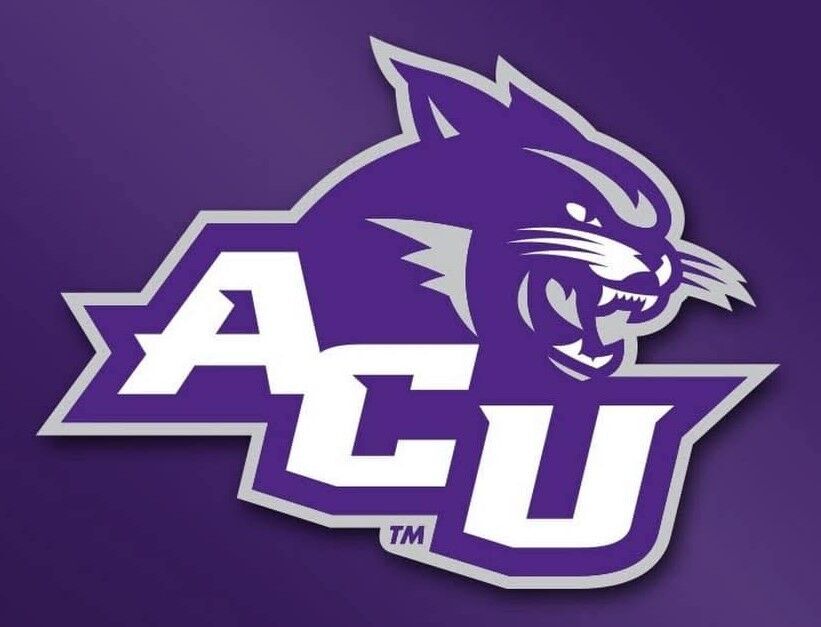 The Abilene Christian University Wildcats will play the University of Virginia Cavaliers at 4 p.m. Saturday. 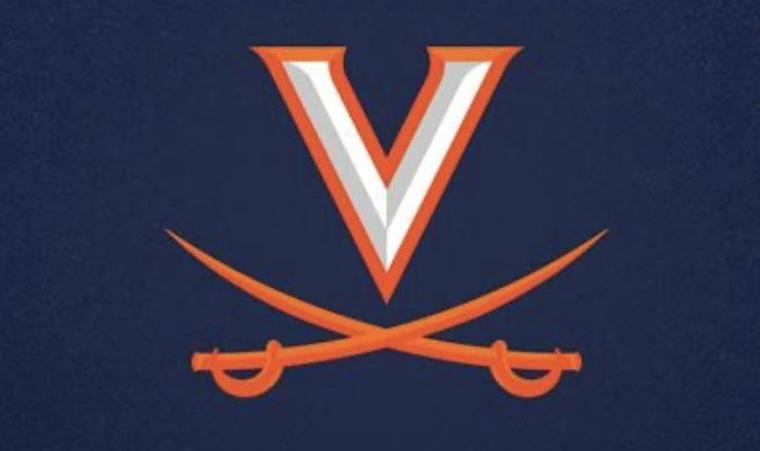 As Abilene Christian’s football team prepared to come across the country to face Virginia, its sports information office searched for a connection between the programs.

Close to the top of the Wildcats’ weekly release, it is pointed out that Abilene (Texas) Christian faced Florida State three times when a famous actor, the late Burt Reynolds, played for the Seminoles during the 1950s.

The last of those meetings was in 1957, which was more than 30 years before Florida State joined the ACC in 1990.

With kickoff at 4 p.m. Saturday at Scott Stadium, UVa (3-4) will face the fourth different Texas-based opponent in its history. The last time was against Texas Tech in the 2008 Gator Bowl.

Aside from that, the Cavaliers have played three games against Texas and three times against TCU, including the 1994 Independence Bowl.

Abilene Christian (1-4) is affiliated with the Football Championship Subdivision. The Wildcats belonged to Division II from 1970-82.

The program is not as well known as some of its alumni, none more notable than Wilbert Montgomery, a running back who scored an NAIA-record 76 touchdowns. He scored 37 TDs as a freshman in 1973, when Abilene Christian won the NAIA national championship.

Montgomery had a distinguished nine-year NFL career, mostly with the Philadelphia Eagles, but NFL fans, particularly in the mid-Atlantic, might be more familiar with another former Wildcat.

That would be Clint Longley, a rookie Dallas Cowboys rookie quarterback in 1974 who was pressed into action against Washington after Dallas starter Roger Staubach was injured.

The Cowboys, who were behind 16-3 at Cowboys Stadium, still trailed 23-17 when Longley connected with Drew Pearson on a 50-yard touchdown pass with seconds remaining in what is remembered as football’s Thanksgiving Day miracle.

Even before that, Longley had the nickname, the “Mad Bomber.”

Abilene Christian has played under multiple coaches over the years, most notably Chris Thomsen, who is currently the deputy head coach at Florida State . Thomsen had served in a variety of roles at Abilene Christian, where he went 51-21 as the head coach between 2005-2011.

Current Wildcats coach Adam Dorrel has an overall record of 14-25 in his fourth season as Wildcats coach, including a 1-4 mark this year, but he has an exceptional career record, 90-33.

That includes six seasons at Northwest Missouri State, where Dorrel was 76-8 and took his team to three Division II national championships with undefeated records in each of those seasons, including back-to-back titles in 2015-16.

There has been no indication that Dorrel and UVa coach Bronco Mendenhall have crossed paths, although it’s a part of the country with which Mendenhall is familiar.

“I learned really early [that] the quality of coaching isn’t level specific,” said Mendenhall, who recruited west Texas during his younger days. “I’ve seen amazing high school coaches, and I’ve visited some professional facilities where I wasn’t that impressed.

“Same thing with the different levels of college football, so I think the [Abilene Christian] coaching is very strong. I think the schemes are very sound. You’ll see players at any given spot where you’d say, ‘man, that’s impressive.’ And this is no different.”

Abilene Christian was scheduled to meet Arizona Christian last week, but for the second time this season, a Wildcats game was canceled due to COVID-19 issues — the first time at West Texas A&M and last week in Abilene.

In its last outing, Abilene Christian was a 34-21 loser to visiting Angelo State on Nov. 7.

“The thing that I’m really disappointed about it is, we were undisciplined [and] had no passion to play the game of football,” Dorrel told the Abilene Reporter-News.

“I was extremely disappointed with the lack of energy on the sidelines.”

Snowden a big loss for UVa

CHARLOTTESVILLE — Charles Snowden, who has been a face of Virginia’s football team for the past two seasons, has been lost for the year with a lower leg injury suffered Saturday night in the first quarter of UVa’s 55-15 victory over Abilene Christian.

A season after the Cavaliers went on outrageously long scoring droughts and ranked 234th in offensive efficiency, Virginia showcased dramatic improvement on the offensive end in an 89-54 win over Towson.

The word of the season for the Virginia women’s basketball team is patience.

CHARLOTTESVILLE — There was a cloud hanging over host Virginia from the opening minutes Saturday night at Scott Stadium.

John Paul "Jack" Jones, for whom the University of Virginia basketball arena is named, has died at age 100.

Who's being recruited, who's transfering and who's signed with local connections.

The college basketball season starts Wednesday, and the usual excitement for the season also comes with worry regarding COVID-19.

"We've got to kind of harden up," Tony Bennett said.

The Abilene Christian University Wildcats will play the University of Virginia Cavaliers at 4 p.m. Saturday.