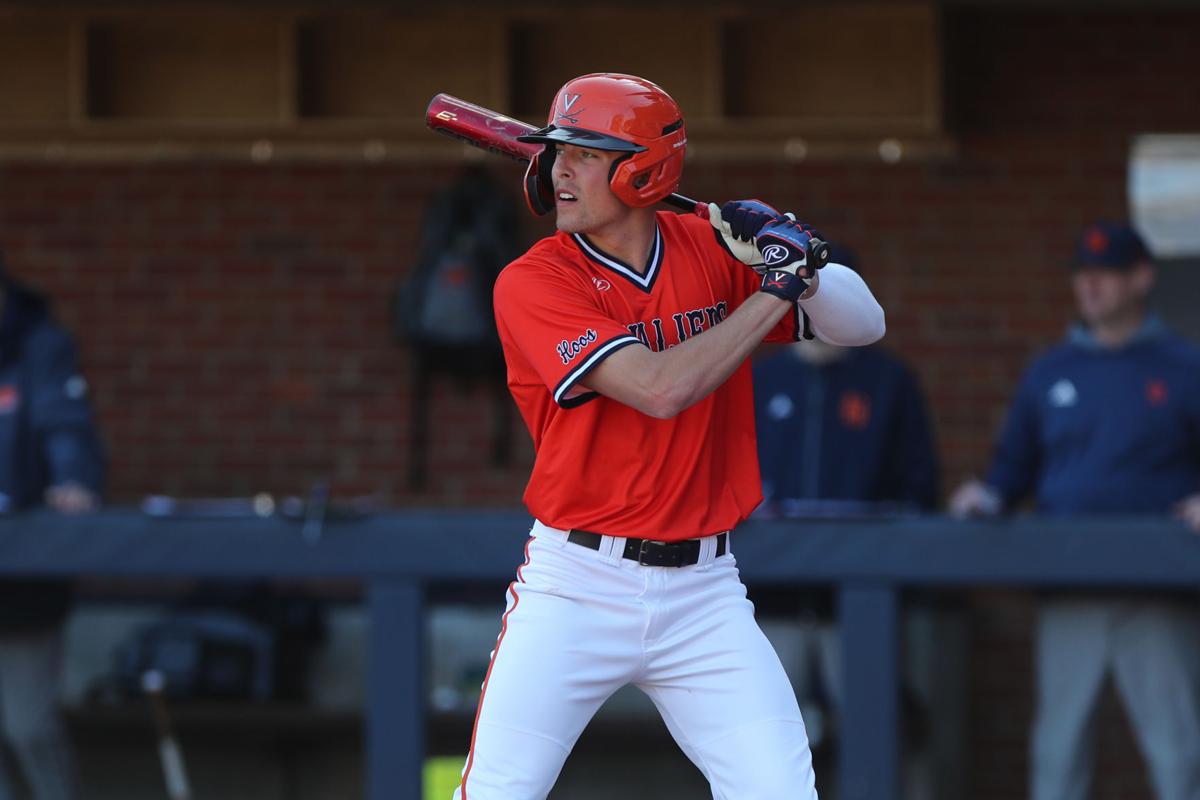 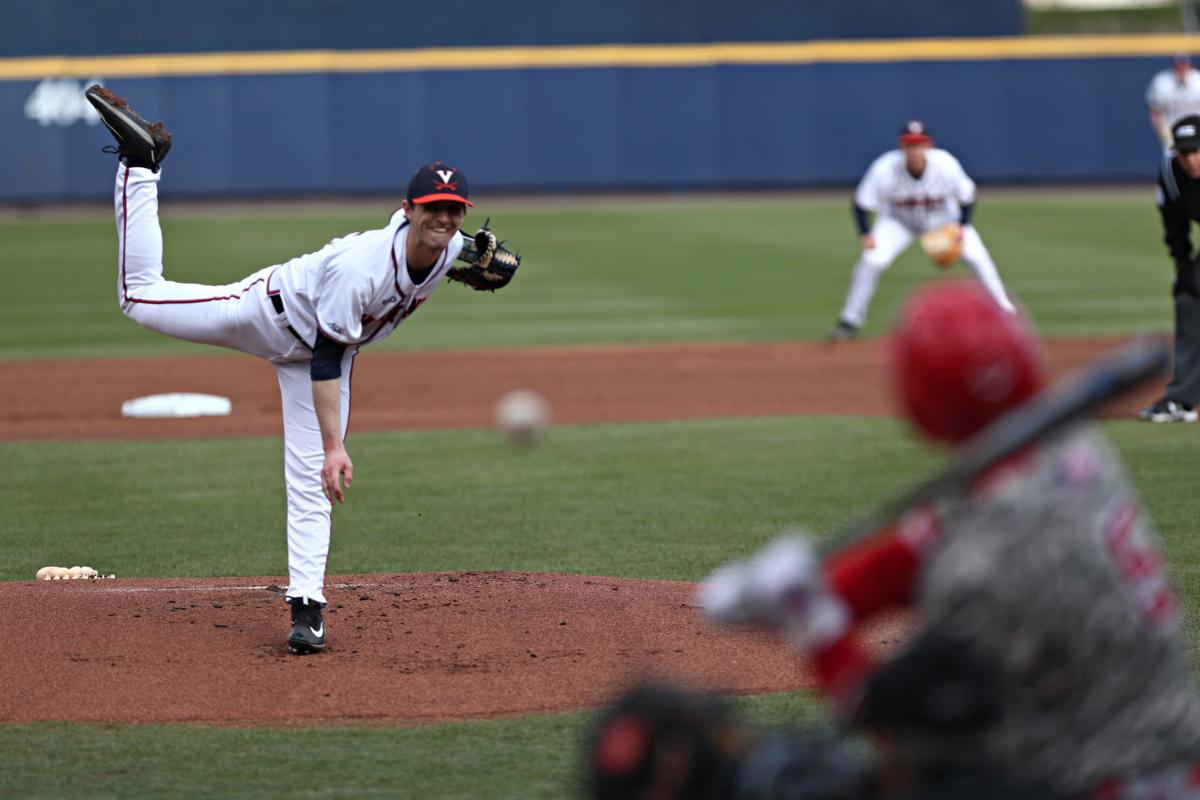 The Virginia baseball team wants to end its season in the College World Series, but first, the Cavaliers need to make a smaller step.

“Our goal is Omaha,” head coach Brian O’Connor said. “Our goal is that every year. I mean, that’s left unsaid. We’ve got very high expectations, but there isn’t a player on this team that’s played in the NCAA tournament, to my knowledge. That’s a far cry from being in Omaha and playing for a national championship.”

Even with an experienced roster with several MLB-caliber players and a No. 5 preseason ranking from Baseball America, the Cavaliers have plenty to prove in their 2021 season, which began Friday with a three-game series against UConn. The Huskies enter the spring as the Big East favorite.

COVID-19 shortened a promising 2020 season, extending the Cavaliers’ NCAA tournament drought. They haven’t played in the event since 2017.

The program won a national championship in 2015, but saw its streak of 14 consecutive NCAA tournament appearances snapped in 2018. While O’Connor and company want to make the College World Series, the team first needs to build upon last year’s 14-4 record.

“First and foremost, this team needs to learn how to win against high-quality opponents on a consistent basis,” O’Connor said. “Then we can talk about if the ball bounces our way where we could potentially end up, but we’re excited because we think we got a pretty good club.”

On paper, UVa holds the pieces to make it to Omaha.

Virginia started Abbott on Friday and plan to start McGarry on Saturday and Vasil on Sunday to open the season. Savino is an option out of the bullpen, and he’s a likely starter for weekday games.

In the bullpen, Virginia returns closer Stephen Schoch. The UMBC transfer shined in 2020, his first season with UVa. He led the team with five saves, striking out 24 batters in 16 2/3 innings and posting a 1.62 ERA. Paul Kosanovich, another graduate student, is expected to contribute in the bullpen alongside Schoch. Seniors Kyle Whitten and Blake Bales add pitching depth in the bullpen as well.

Virginia returns each of the 12 players to take at least 15 at-bats last season, while also welcoming a promising freshman class. Among the notable returners are sophomore outfielder Chris Newell and junior infielder Zack Gelof. Newell hit .408 last season and led the team with 20 RBIs. Gelof paced the squad with five home runs.

Gelof, a professional prospect, believes the Cavaliers can make it to Omaha, but he’s more focused on the daily grind needed to win ACC games.

“Everyone knows we want to get there, but you can’t win a national championship in one day,” Gelof said. “You got to be about the work and be about getting better every day.”