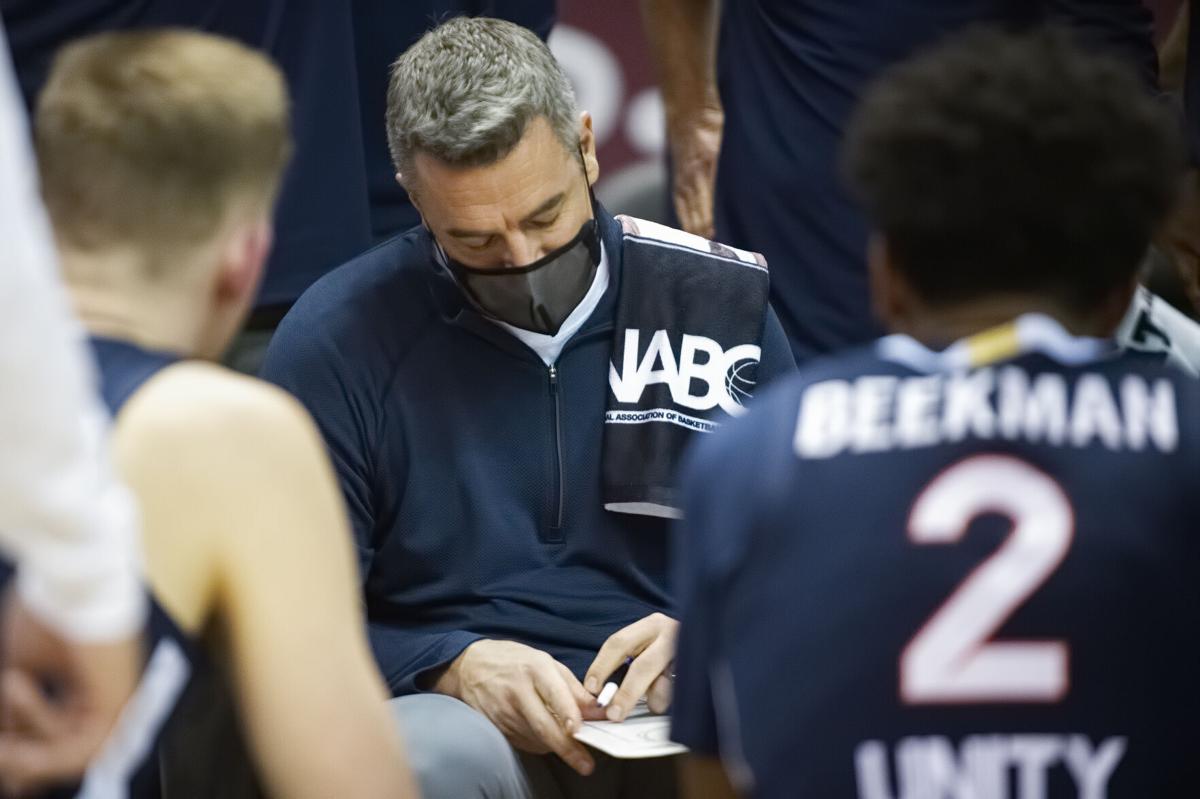 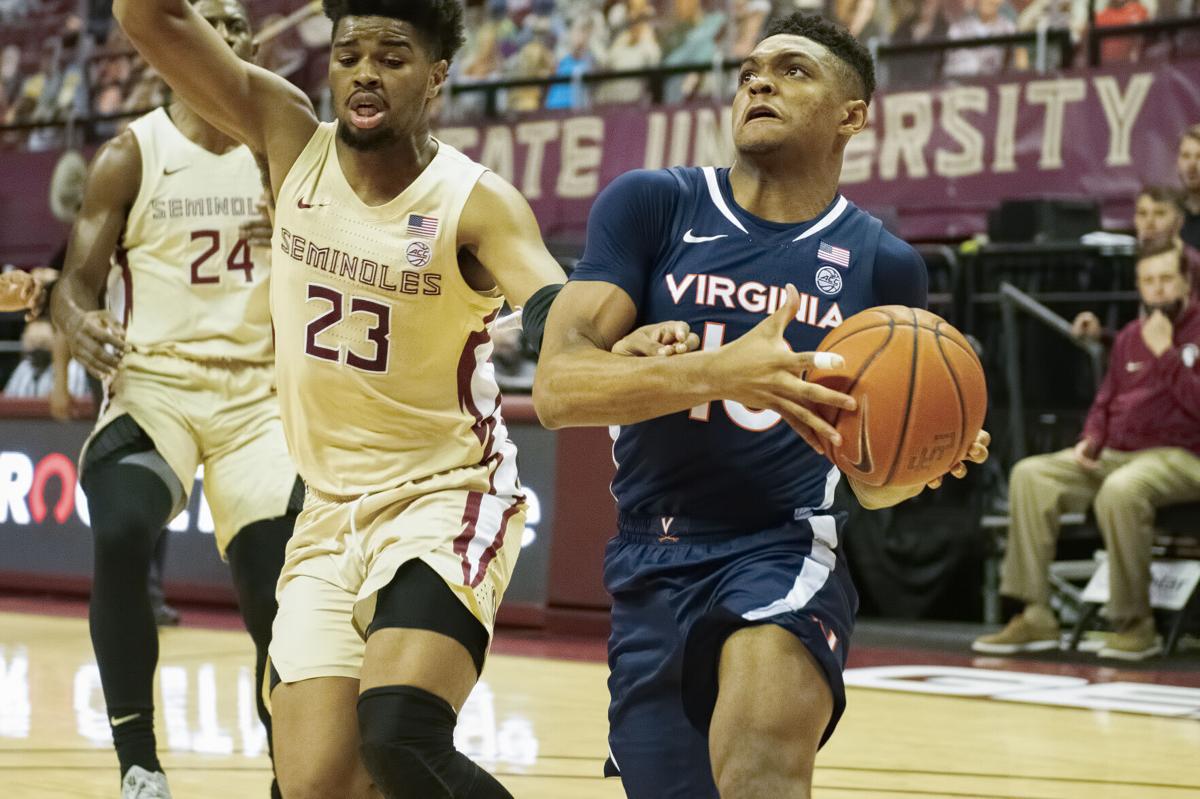 On Monday afternoon, the Virginia men’s basketball team climbed to No. 7 in the latest AP Top 25 poll. By Monday night, there were serious doubts about the Cavaliers’ place in the rankings.

Much like the losses to Gonzaga on Dec. 26 and Virginia Tech on Jan. 30, UVa struggled with defensive pressure Monday. The Cavaliers committed 13 turnovers against the Seminoles. Against Gonzaga, the Wahoos gave the ball away 15 times. In all three losses, Virginia seemed intimidated by the intensity of the opposing defense.

“People have to want it,” senior guard Tomas Woldetensae said of what needs to improve against ranked teams. “Also, adjusting to the pressure, just working on being ready to handle pressure better, go through our plays better and to attack them, not just be attacked.”

In losses to Gonzaga, Virginia Tech and Florida State, UVa’s opponents were the aggressor.

That’s not to say Virginia stunk for all 40 minutes of each loss.

The Cavaliers led the Hokies by double digits early in the second half, and held a three-point lead with eight minutes left before fading down the stretch to lose 65-51. Against Gonzaga and Florida State, UVa trailed by 20 points in the first half before making a push.

The Cavaliers, led by four points and an assist from Kihei Clark, used a 7-0 run to cut the halftime deficit against Gonzaga to 13. Against FSU, Virginia leaned on Clark again and turned a 20-point halftime deficit into just a three-possession game with 14:24 left.

In both instances, however, UVa’s opponent started making shots and the Cavaliers failed to generate any consistent momentum. The runs to cut into leads quickly faded and the Wahoos lost to Gonzaga and Florida State in blowout fashion while looking less intense and engaged than their foe.

“We’re not the most physically imposing team but we have to do physically imposing things that matter,” Virginia coach Tony Bennett said. “In those games, Gonzaga and Florida State, boom that separation was there right away and it was almost like cold water. The Virginia Tech game, I thought they, as the game wore on, they sort of imposed their way on us, which we’ve done to teams in the past.”

Bennett’s biggest frustration following the loss to the Seminoles was the team’s lack of consistency defensively. The Cavaliers opened the second half on a 16-3 run. The offense was clicking, and the defense held Florida State to three points over a five-minute span.

After giving up 45 first-half points, it seemed like Virginia’s defensive effort improved in the opening minutes of the second half. The defensive success quickly faded.

The Seminoles responded with a 3-pointer from junior guard Sardaar Calhoun to end the 16-3 run. The former Blue Ridge star’s jumper dropped, and the Seminoles quickly regained confidence and made a few more jump shots. Five minutes after UVa cut the lead to seven points, Florida State stretched it back out to 22.

“We can’t control if they can make a big-time shot or an acrobatic play, but we can control if our defense is set, if we’re active on the ball, if we’re in position and not committing some lapse of judgment,” Bennett said. “I think that was the part that we have to look into and say, ‘How good can we be? How good do we want to be?’”

As disappointing as the loss to Florida State was for Virginia, the season isn’t over. The Cavaliers are still at the top of the ACC standings, and four regular-season games remain before the ACC Tournament begins.

The Cavaliers hope the loss to the Seminoles serves as another reminder of where it needs to improve as it gears up for postseason play.

UVa views losses as lessons. While the season isn’t over quite yet, the NCAA Tournament is about a month away.

With three double-digit losses to teams in the AP Top 25, the time to learn is nearly over. If UVa wants any chance of defending its national championship, the Cavaliers need to quickly figure out the formula to defeat ranked teams.

“We’re getting down to the end, that’s the thing,” Bennett said. “You don’t want to leave anything on the table.”