The VHSL’s plan for fall sports got the attention of Virginia Tech’s in-state football commits.

The organization laid out three proposals last week, but none of them included playing football in the fall. A final decision is expected on Monday.

“In Virginia, I know for sure, a couple of guys have already announced they are going to early enroll or reclassify, I think that’s about to be a huge trend going on,” North Stafford defensive back Shawn Asbury said. “A lot of seniors don’t want to wait until the spring time to go through a whole season then go right to college. That would be very tough on their bodies.”

Asbury, who verbally committed to Virginia Tech on June 21, is heavily considering the option himself.

The three-star defender never imagined his shortened-junior season in 2019 would be his last time in a Wolverines’ uniform, but acknowledged that’s a real possibility in a phone interview with The Roanoke Times earlier this week.

“I’m taking some classes right now,” Asbury said. “I’m just trying to see what I can do, if I can early enroll, I’ll most likely do that.”

The VHSL’s decision has all of Virginia Tech’s in-state verbal commitments at least considering early enrollment.

Patriot defensive back Jalen Stroman, Cox linebacker Isi Etute, Thomas Jeffersond-Richmond receiver Jaylen Jones and Sherando athlete Keli Lawson are working with their schools to see what they would need to do as students in good academic standing.

On the West Coast, defensive back D.J. Harvey isn’t ruling it out either, with California making a similar decision to postpone fall sports to 2021.

There have been 38 early enrollees during Hokies coach Justin Fuente’s tenure, with 32 of them coming straight out of high school, but only two (Justin Beadles and Parker Clements) took that path last year. The Hokies will easily surpass that number in 2021, given the uncertainty surrounding fall sports.

They could also be joined by linebacker Will Johnson, who told The Roanoke Times he will be more likely to enroll early if Maryland cancels or postpones its high school football season. Safety Jalen Hoyle, a three-star defender out of Dwight Morrow High School in South Carolina, is “leaning toward” enrolling early given all the uncertainty.

“It’s tough not really knowing if there will be a football season, why not get that early start? I talked to my coach about it, but it’s not something we can really do,” defensive end commit Mattheus Carroll said. “Playing football [this fall] would be ideal, but if we don’t I’m not going to miss a beat. I’ll be working with a trainer to get bigger, stronger and faster.”

“A lot of things are up in the air right now, and if the season gets canceled I’d be really disappointed and hurt especially for those guys who really needed this season to get on some schools’ radars,” Bullock said.

States are taking different approaches to high school sports with COVID-19 cases surging in some areas more than others, here’s an overview of the decisions those states have made so far...

CALIFORNIA — The governing body for California’s high school sports voted this week to move the start of fall and winter sports to January with football playoffs now rescheduled for April.

GEORGIA — Georgia has delayed the start of the season as well, but currently intends on having a full-season.

NEW JERSEY — New Jersey postponed the start of football season to Oct. 2 and shortened the season to six games (instead of the traditional 10) with playoffs, but the New Jersey Interscholastic Athletic Association (NJSIAA) is developing a number of contingency plans in case the health conditions in the state continues to worsen.

SOUTH CAROLINA — South Carolina has come up with a similar plan that will shorten the season to seven games with playoffs after a delayed start.

TENNESSEE — Tennessee has an emergency order in place through Aug. 29 that prohibits contact practice. The Tennessee Secondary School Athletic Association (TSSAA) is considering a number of proposals for the fall.

TEXAS — The state announced a plan earlier this week that will delay the start of the season for the two largest conferences with practices on hold until Sept. 7 and games rescheduled for late September while the other four conferences will be allowed to keep their current schedules with practiced starting on Aug. 3.

Neither the general public nor Tech students were allowed to attend the Hokies' home game against N.C. State.

Dax Hollifield, who is known for his candor at the podium, spoke openly about the team’s COVID-19 related struggles on Tuesday in a virtual press conference with reporters

When his hand cramped severely early in the second quarter, Virginia Tech quarterback Braxton Burmeister used an effective home remedy to finish out his team’s 45-24 victory over N.C. State.

Virginia Tech found out early Saturday morning the team would be without defensive coordinator Justin Hamilton in season opener, a look at how they handled shuffling the coaching staff on game day

BLACKSBURG — Virginia Tech kicks off the 2020 season at Lane Stadium on Saturday night against N.C. State.

BLACKSBURG — Virginia Tech freshman safety Keonta Jenkins had a plan when he arrived in Blacksburg alongside his fellow 2020 signees in early July.

Who will wear Virginia Tech's No. 25 against NC State?

Who will wear Virginia Tech's No. 25 against NC State? 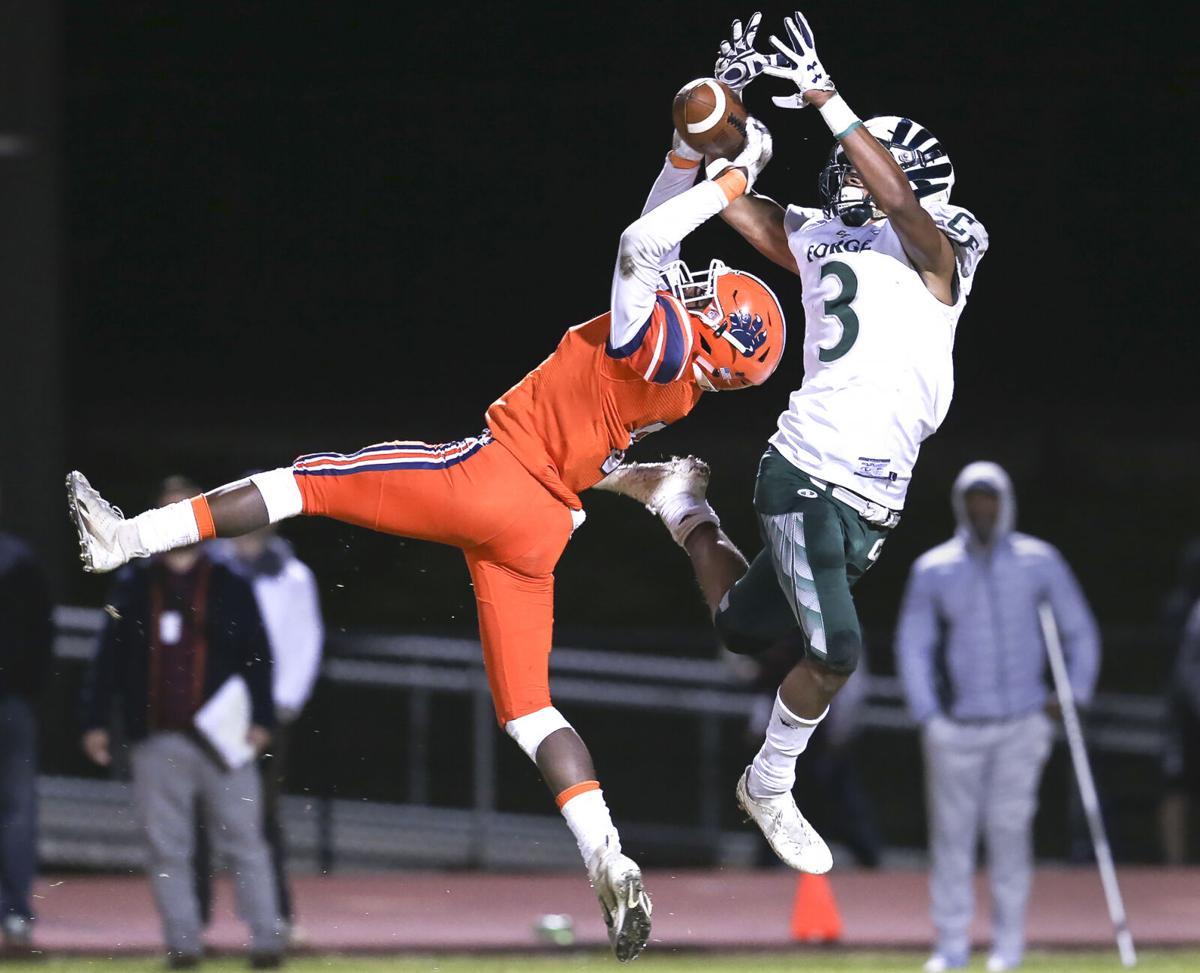 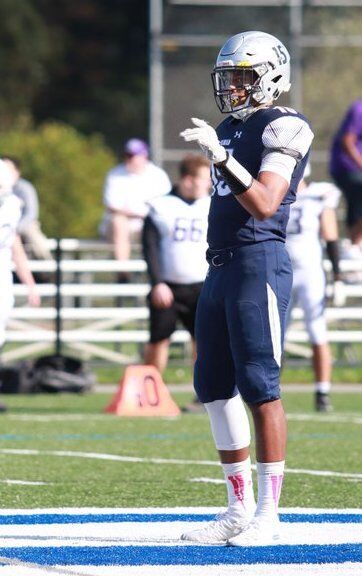