A shakeup of the basketball coaching ranks in the Seminole District continued this past week, with Amherst becoming the latest school to experience leadership changes this offseason. Segar Jordan, who coached the Amherst boys team, and Ron Carter, who led the girls, on Aug. 10 told The News & Advance they have resigned their posts.

Jordan, who led the program for nine years, is hanging up his whistle in favor of an administrative job as dean of students at another division school, Monelison Middle.

“Is it weird? Yeah,” Jordan said in a phone interview Aug. 10. “It hasn’t really hit me yet because basketball season hasn’t started. In late October I’ll be starting to get that itch.”

Carter, who took over the Lancers varsity girls program six years ago, said he is headed to Rustburg to coach the Red Devils.

“I’m pleased with what Amherst allowed me to do, the opportunities they gave me over my 25-year stint,” said Carter, who also coached the JV girls and has assisted with the softball and football programs during his time at ACHS. “I am excited to be in Rustburg [now].”

Before stepping down, Jordan had served as boys coach for nine seasons. He was the longest tenured among all boys coaches actively serving in Seminole District schools.

Scott Jester stepped down from his post at BHS and was named the girls coach at Salem this offseason. Cameron Shepherd, the former Jefferson Forest boys coach, will take over at BHS. Liberty parted ways with Randy Dunton this year and hired David Williams to take over in June.

On the girls side, Amherst and Rustburg, along with E.C. Glass, have seen coaching changes. Anitra Thomas stepped down as Glass coach last month to take a job as an assistant with the University of Lynchburg women’s program.

Neither Amherst nor Glass has announced who will fill their recent openings.

Jordan, the former Amherst boys coach, said his new administrative job in the division was made possible after he recently earned a master’s degree. He started the administration-focused master’s program in 2016, he said, taking a “long approach” in pursuing the degree so he also could focus much of his energy on coaching.

“When I started [the master’s program], we were gonna have some really, really good basketball teams,” Jordan added.

Jordan posted a 67-111 record with the boys team, which followed a shorter stint as head varsity girls basketball coach at Amherst.

Jordan’s boys team in 2016-17 was perhaps the most successful of his time at the helm. That group went 15-5 and advanced to the postseason. It featured two players who went on to play in college in C.J. Loving (Randolph) and TC Thacker (UL), and the Lancers swept district rival Glass.

“I’ve had plenty of losses to Glass,” Jordan said. “The year that we swept them was really cool.”

Jordan said the most recent season, affected drastically by COVID-19 safety protocols, also will be one he remembers.

Jordan, who also is stepping down from his role as an assistant coach with the Amherst outdoor track & field team, said he enjoyed growing the game of basketball in the county by investing in both the high school players as coach — then “seeing those kids after high school be successful” — and through multiple youth camps he worked.

Carter, following a career at Amherst influencing hundreds of athletes in multiple sports, is excited to be “down to one sport” now at Rustburg.

He brings with him extensive knowledge of the district as the longest-serving coach in the Seminole and the understanding of how to build a program.

“When I took over the program [at Amherst],” Carter said, “I knew that girls basketball was not a powerhouse.”

In recent seasons, though, the Lancers finished toward the top of the district ranks.

They’ve posted winning records in each of the last two campaigns — including an impressive 15-8 showing in the 2019-20 season — and competed in the region tournament.

“I was very pleased with the girls that I had there,” Carter said. “They worked hard. It was tough for me to leave the girls that are coming through the program now.”

At Rustburg, he hopes to find similar success.

“My goals are gonna be the same,” he added. “I hope to get to the point where we’re one of the better teams in the district.”

As for the rest of the Seminole, the offseason coaching carousel means teams on both the girls and boys sides will face a whole new set of unknowns a year removed from the pandemic-altered season.

“Probably a lot of us are wondering [what to expect],” Redgate, the LCA boys coach, said. “New challenges ahead for every team.”

With the potential for a bevy of new playing styles thanks to a long list of coaching changes, the best way to prepare is to “expect the unexpected,” Redgate explained. And the changes, the coach added, will certainly bring “excitement for the area.”

NFL Week 6 Market: Will weather be a factor?

Highlight reels on the gridiron. Hitting the 90s with his fastball. Tommy John surgery. A commitment to West Point. A perfect start for the football team in his senior year. 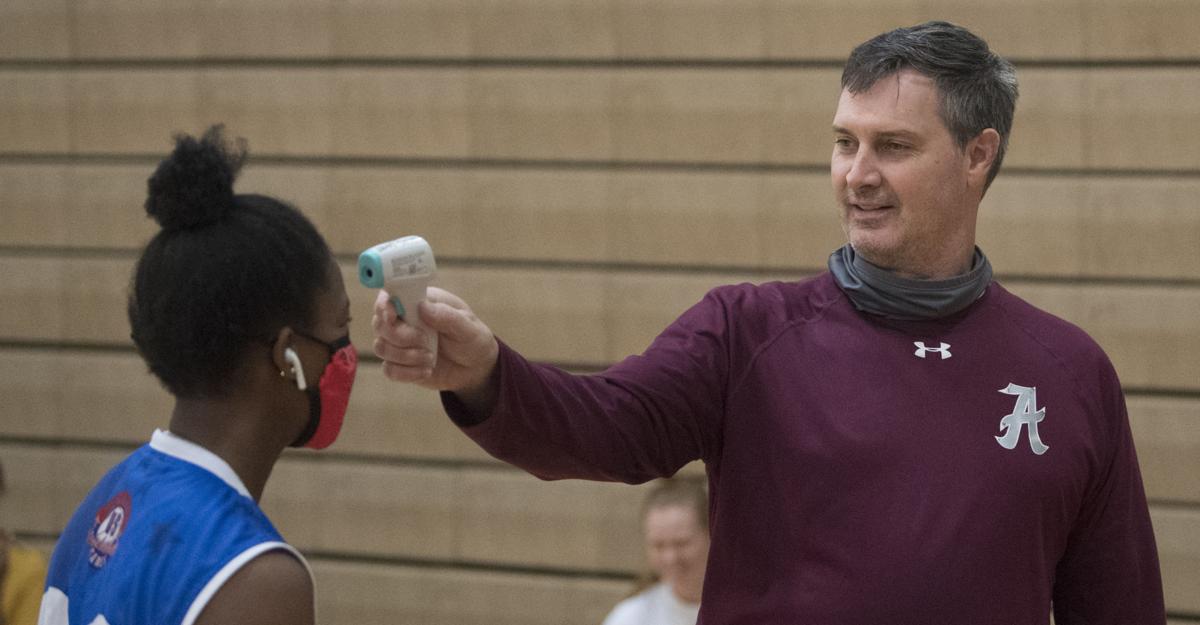 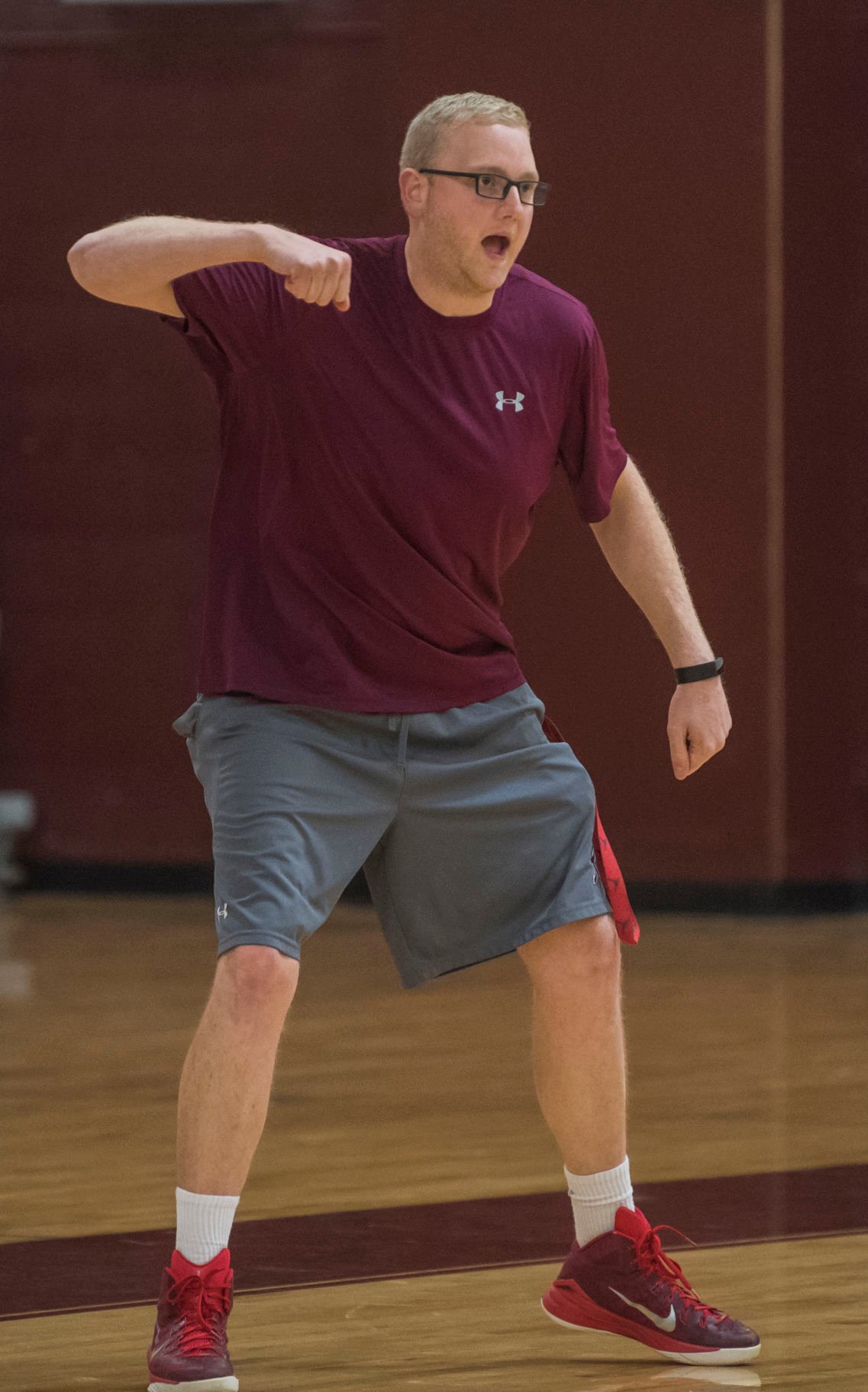