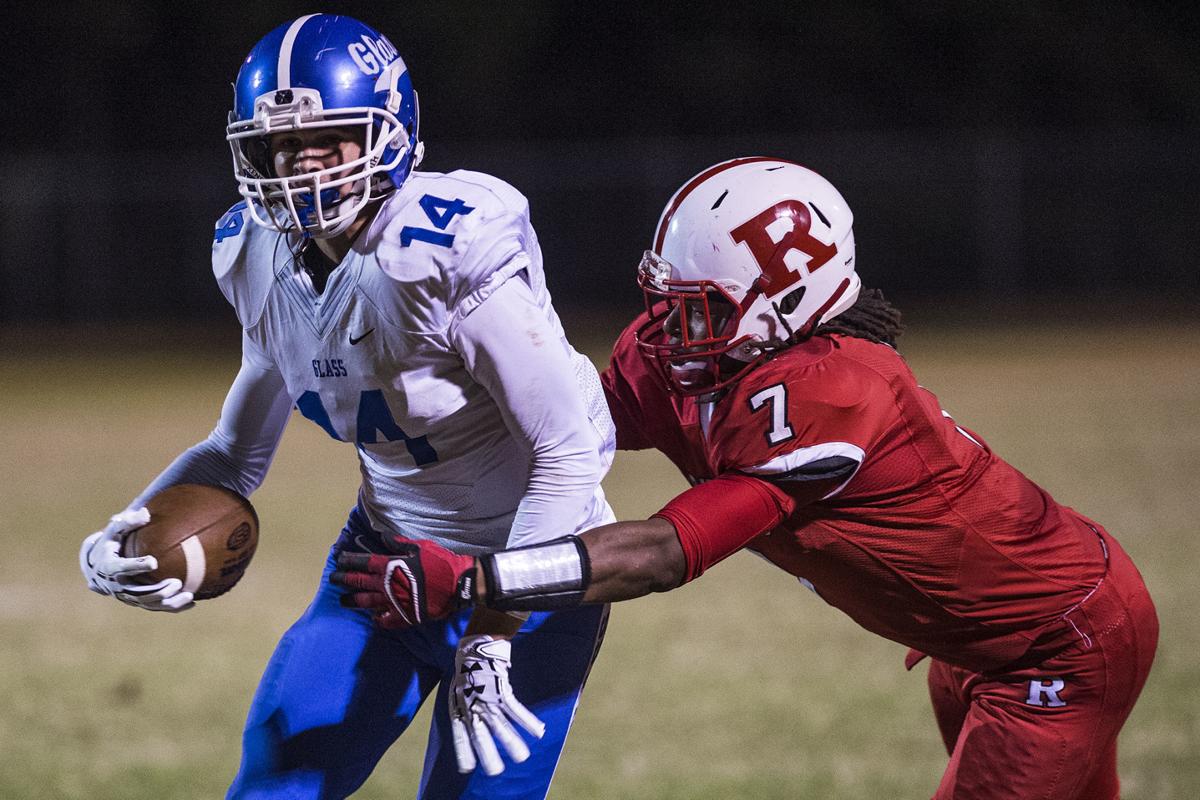 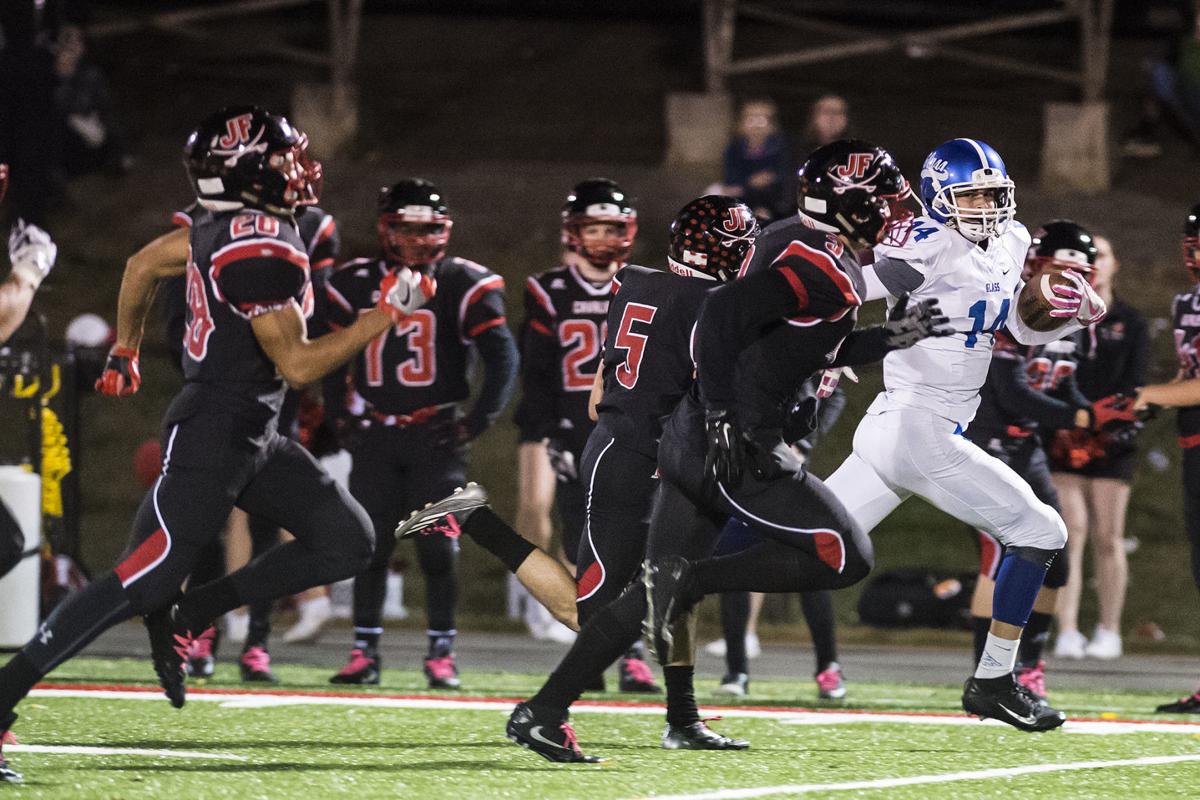 Sackett Wood, a 2018 E.C. Glass graduate, has earned a walk-on position as a tight end at Virginia, the Charlottesville school announced Thursday.

Wood — a versatile standout who played quarterback, wide receiver, tight end and outside linebacker in his time at Glass — initially turned down offers from Davidson and Washington and Lee to attend UVa and focus on academics.

He missed football, though, and decided to attempt a walk-on position after his first year of college.

“He’s dedicated,” Glass coach Jeff Woody said, adding he knows Wood is the type of athlete whose approach is “I’ll do whatever you tell me to do if it helps me achieve my goal.”

“He’s worked his tail off academically and athletically,” Woody said.

“He got himself in shape, and it’s very difficult to walk on at a school like UVa. ... He’s a worker. He’s gonna leave his feet to make a play. So when he had the opportunity to audition, his resume was complete.”

In his three-plus years on Glass’ football squad, Wood contributed in many ways, most notably as a tall, durable receiving target.

He received an all-Region 4D honorable mention his senior season.

The 6-foot-3, 235-pound Wood will wear No. 68 at UVa, a school for which his grandfather also played, according to Virginia’s athletic communications office.

After Further Review: Football, fate and a second chance

In a sense, Sackett Wood's work is only beginning. But consider how far the E.C. Glass graduate has already come in his quest to once again play the sport he loves.