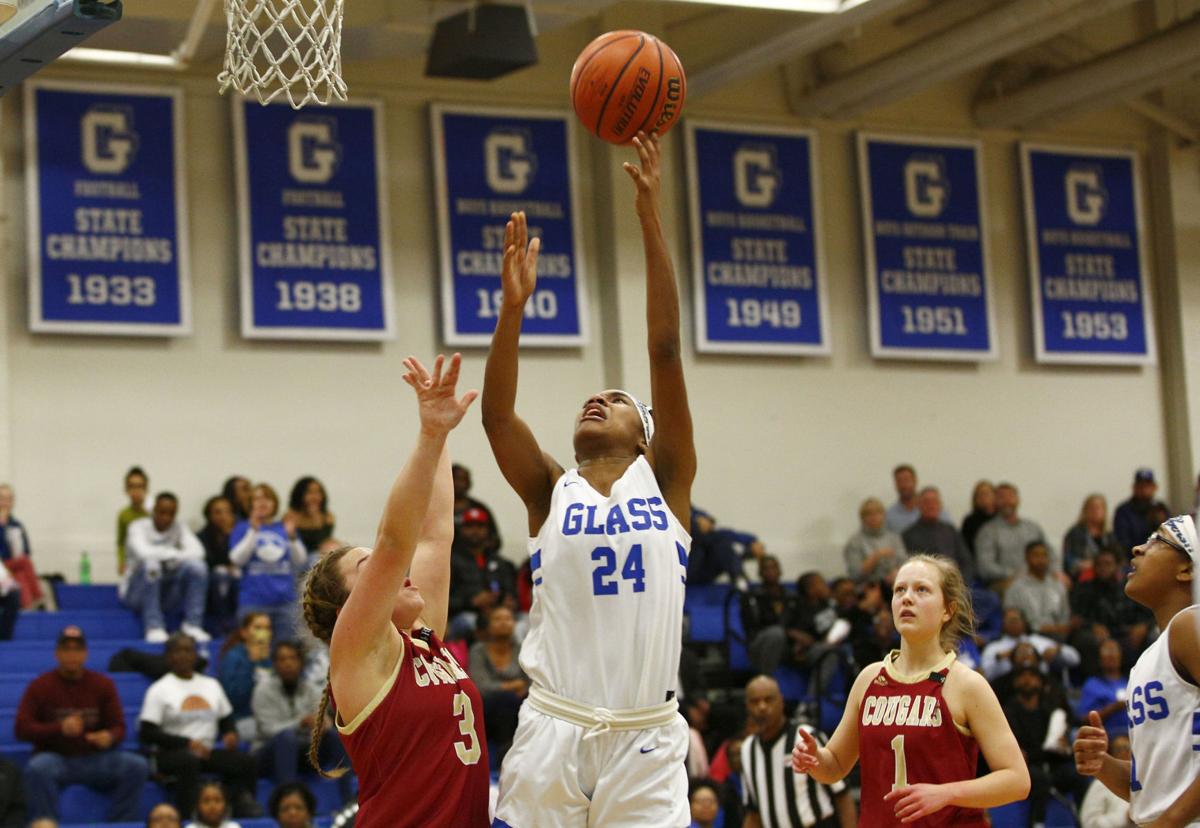 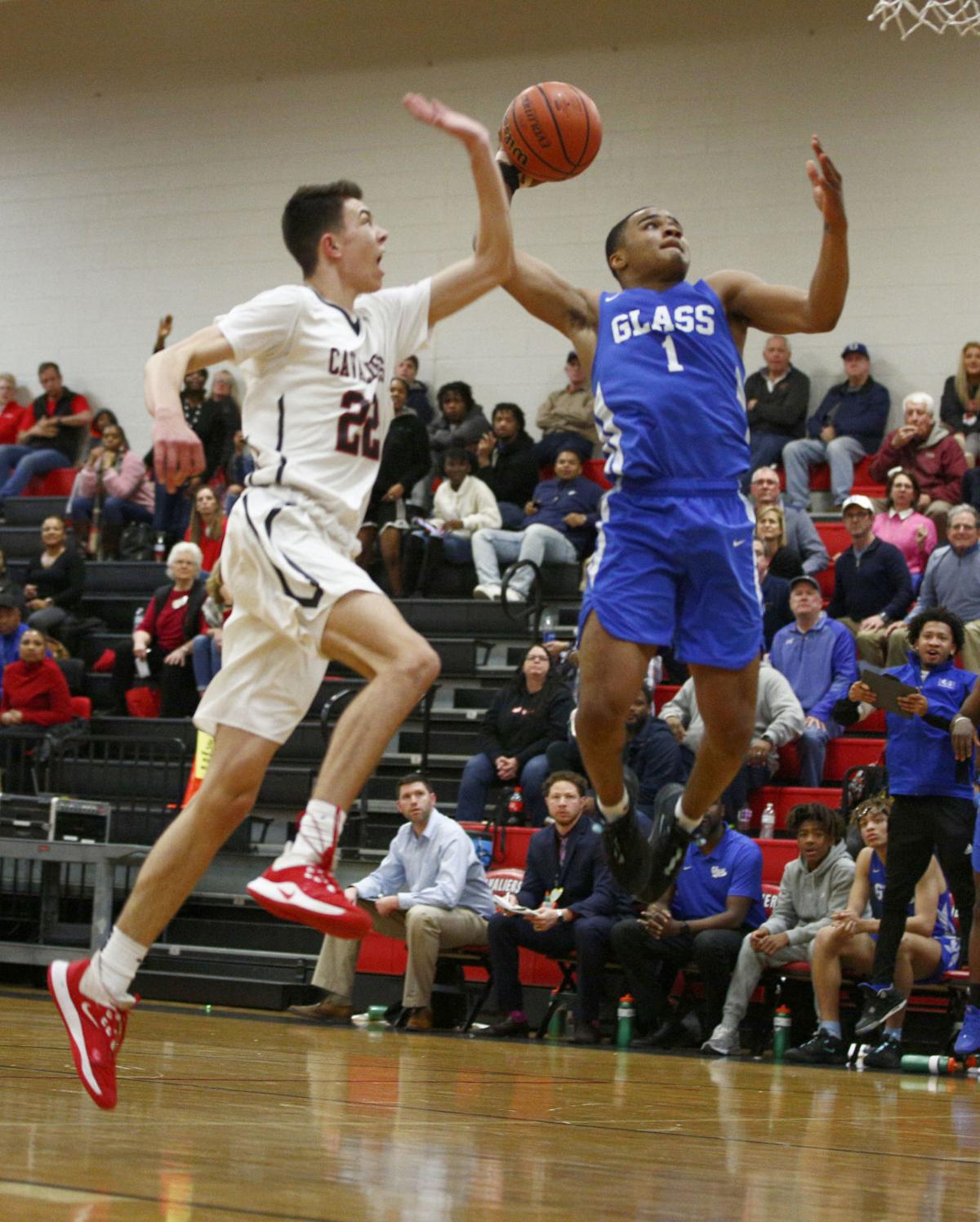 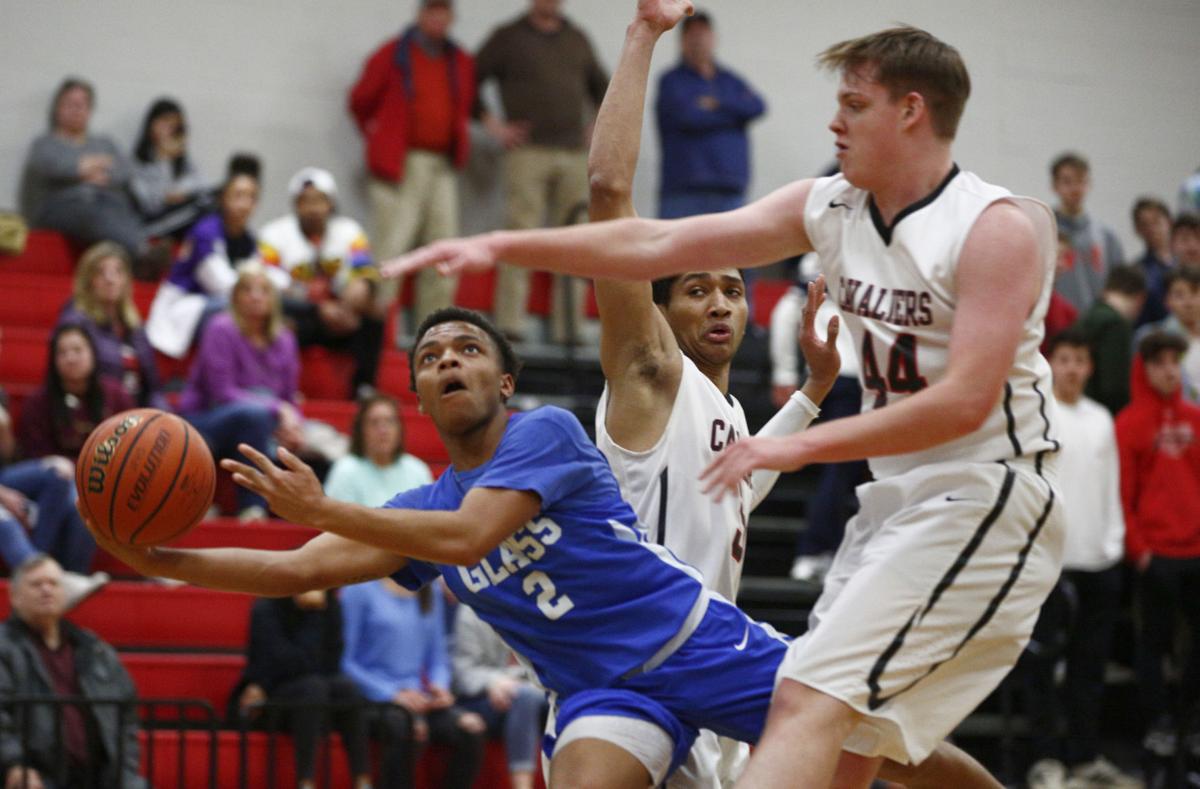 Uncertainty, and perhaps confusion, was the theme of the day among high schools and teams across the state Friday, as they grappled with new actions from the governor meant to stem the spread of COVID-19.

Gov. Ralph Northam on Friday announced that among additional mitigation measures that will go into effect at midnight Nov. 15, the limit on “all public and private in-person gatherings” will be reduced to 25 individuals, down from the current cap of 250 people. The mandate applies to outdoor and indoor settings.

But while teams worried about the implications for workouts currently happening and for the upcoming athletic season, the Virginia High School League reassured its members Northam’s order will not prevent schools from holding contests.

“We want to make it very clear,” VHSL Executive Director Billy Haun said in a release, “that the Governor’s order … applies to ‘spectators’ and not participants.”

The release did not offer additional details, saying instead the league will issue another news release Monday. But Mike McCall, the league’s director of communications, told The News & Advance the VHSL “spoke to the Governor’s office,” and heard for sports and recreation, Northam’s 25-person limit is only applicable to fans.

Before the VHSL’s clarification, for a few hours Friday, some teams and schools in the area were in limbo.

With athletes on the brink of making an official return after months of waiting, Northam’s order initially fueled speculation about whether winter sports would actually happen.

Under the new gathering restrictions, the season looked to be in jeopardy, as games, meets and matches for winter activities would have been nearly impossible to pull off with just 25 total individuals. The math doesn’t work.

Basketball, for example, would include at least 10 players on each team and a couple coaches for each team. That’s 24 people; adding in just officials and a scorekeeper would push events over the limit.

Doing the math for swim meets yields the same result, as is the case for indoor track & field and wrestling competitions.

As a result, serious worries about the long-awaited return swirled.

It would be “a tragedy,” new Altavista athletic director Mark McPherson said, if another high school sports season were eliminated, after the 2020 spring campaign was axed because of the coronavirus pandemic.

Northam’s new restrictions represent the latest perceived threat — albeit one that eventually seemed to be less of an issue than originally thought — to the upcoming season for area teams. Friday’s announcement capped a period in recent days of upheaval in the high school ranks across the state.

At least three other divisions in the state chose to cancel winter sports because of the increasing prevalence of COVID-19 in their communities. Arlington Public Schools became the first last week, before reversing its decision a few days later, choosing to hold competitions for all activities but cheerleading and wrestling. Richmond and Buckingham school divisions also canceled winter sports.

Teams in the Central Virginia area, then, wondered if the three represent the first dominoes to fall, and whether they’d see a progression similar to that of the spring, when professional leagues canceled first and colleges and high schools followed suit.

School boards in the area are working through their own questions about winter sports, too, including the logistics of staging a season with strict safety measures. As of Friday, no area school division had canceled winter sports.

McCall, the VHSL official, indicated Friday’s updates from Northam set off a swift response from member schools about whether the upcoming season would happen, saying the league office was “hammered with phone calls.” The league’s release was an attempt to “calm” the reaction, he said.

For now, the thought among many area coaches is to move forward with workouts and preparation as if the season is going to happen.

Herb Daniel, the girls basketball coach at Gretna, said his team is operating under the same mindset. His team is not yet participating in full contact drills and is saving those activities for the official start of the season on Dec. 7. Normally, they’d be much further into their basketball-specific development, so his players now are “excited about just getting out there and being able to play.”

Issues surrounding the number of spectators allowed at their games (should competition commence next month) aren’t near the front of their minds, Daniel said.

“As long as we have an opportunity to play,” he said, “we’re gonna be fine.”

Daniel’s team, as may be the case for many other squads, will pivot to live-streaming games on social media as a way to keep families, friends and supporters involved under Northam’s strict gathering limits.

Before Friday’s announcement, spectators would have been limited to 250 fans. Athletic directors in the Seminole and Dogwood districts have been working to come up with consistent guidelines for who will be admitted to games under that restriction, and will have to revisit the issue in the days ahead with the new cap of 25.

Likewise, players and coaches have to be flexible, because no one knows what will happen tomorrow under the cloud of uncertainty that is the pandemic.

“We’re still quite a ways away,” Daniel said. “Seems like [the season’s] close by, but with the way things are happening now, stuff is changing daily.”

At the moment, the upcoming season for area schools will go on as planned.