Keith Pieper never aspired to be a coach. He was content, instead, to sit by himself as a spectator, playing the role of supportive parent while his kids participated in their activities.

Several years back, though, when a youth league in the area needed a leader for one of its baseball teams, Pieper answered the call.

He’s been hooked since then.

Pieper eventually found a spot on the coaching staff of the Altavista varsity baseball team, assisting Kyle Hoehne for three years. This fall, he was tapped for his biggest coaching gig to date, earning the lead job for the Colonels squad.

Pieper takes over for Hoehne, who stepped down in the last couple months to focus on other professional responsibilities. Hoehne previously told The News & Advance he believed the program deserves a leader who can take the team “further in the same direction.”

Pieper, given his background with the team, should do just that.

“Very professional,” Altavista athletic director Mark McPherson said of Pieper. “Someone who will develop character and accountability within our program. I have high expectations.”

The new head coach said “interest is back” when it comes to baseball in Altavista. He’s expects good numbers for his Dogwood District team going forward, along with more veteran leadership than there’s been in years past.

Pieper, who played down the road at Gretna in his high school days — resulting in a few extra comments at his expense these days when his current team, the Colonels, matches up with the Dogwood District rival Hawks, he said — explained he enjoys teaching concepts and seeing athletes grasping them and putting them into practice.

He, like other coaches in the area, steps into the 2021 season facing a number of new challenges.

A number of other safety precautions will be in place, too, like limiting physical contact between players.

Pieper does, however, look forward to bypassing the cold weather in the upcoming season, as spring sports will take place from mid-April to late-June compared to a normal start in February.

“It’s just kind of a different world,” Pieper said. “We have to adjust and get through it. At the end of the day, we’ll be playing baseball, and that’s what matters.”

Senseney, who most recently coached at Clayton High in North Carolina, led the Hawks for three seasons, from 2002 through 2004. He brought Gretna back-to-back state titles in ‘03 and ‘04, and his teams went 14-0 both years.

Senseney amassed a 36-4 record with GHS. He boasts a career 115-76 record as a head coach. His first coaching position was at Brookville High in the 1990s under former head coach Mark Lineburg, who is now superintendent of Halifax County Schools. 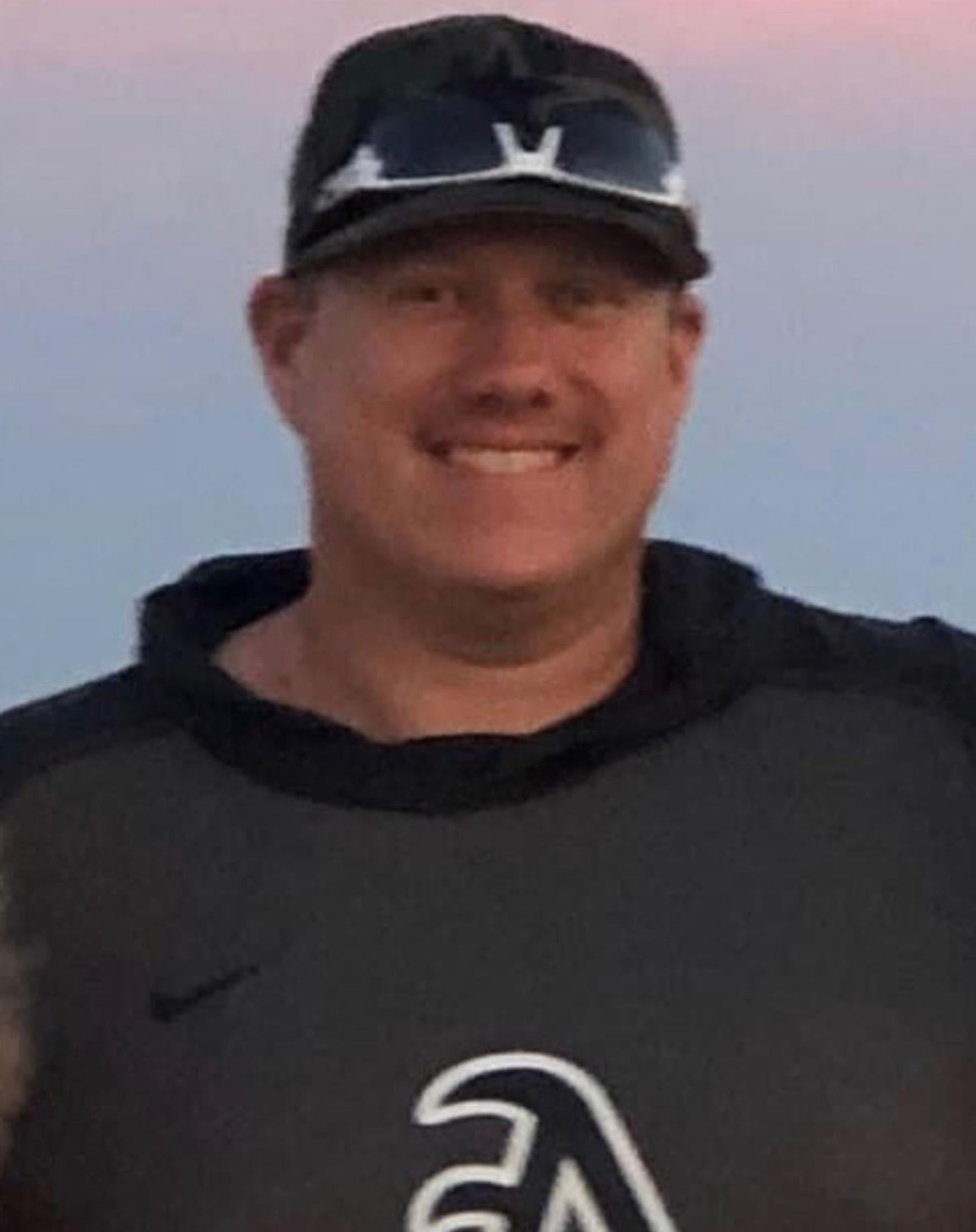 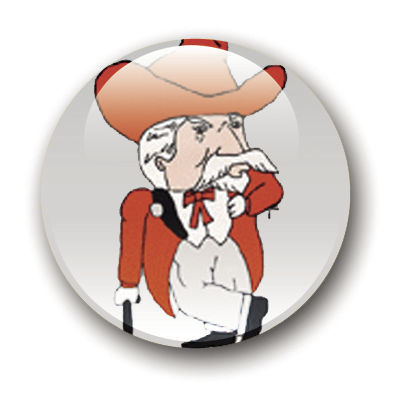