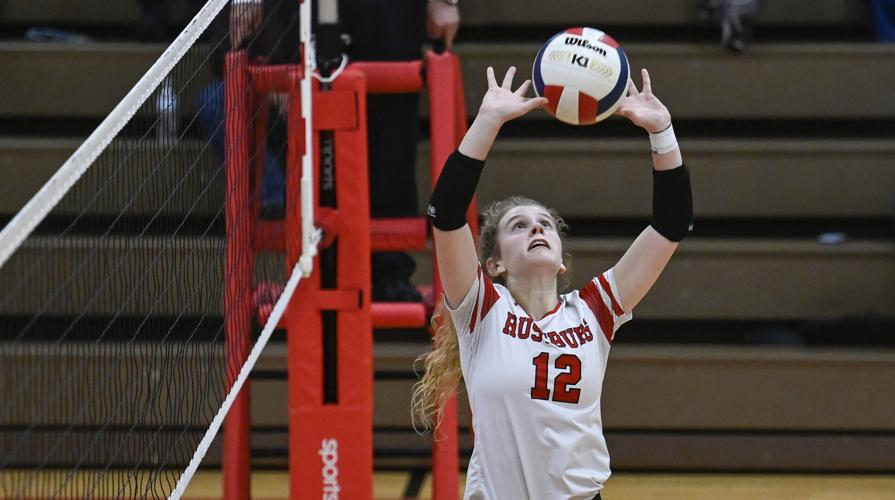 Rustburg’s Emma Blankinship sets the ball for a teammate during the Region 3C semifinals at RHS on Nov. 3. 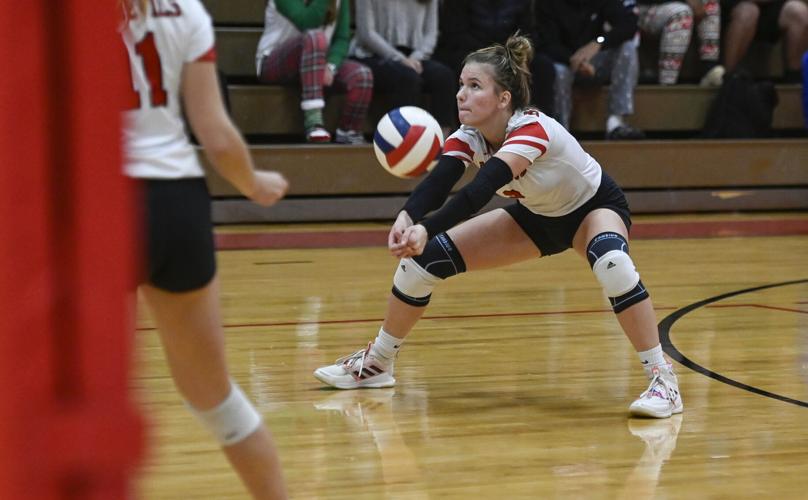 Cutler, who led the Minutemen from 1961 through 2005, will be enshrined as part of a 10-person class Dec. 9 at the VBCA's annual convention in Fairfax.

This is the third hall of fame honor for Cutler, who is a member of the VHSL and Salem/Roanoke Baseball halls. He also was named Virginia state coach of the year in 1996. His memoir, "The Life of Mr. Baseball," was published in 2021.

Other baseball coaches to be inducted include:

The induction ceremony will be held at the Fairfax Marriot at Fair Oaks. The induction will take place at 7 p.m. Tickets can be purchased at vbca.org.

Setter Emma Blankinship and outside hitter Reagan Riddle, both juniors, were named to the all-state second team after leading the Red Devils’ offensive attack.

Riddle tallied more than 250 kills to lead RHS and was third on the team with just over 200 digs in her first season seeing significant playing time. She also chipped in 31 aces and 18 blocks.

Blankinship, also starting for the first time in her volleyball career, tallied more than 750 assists as the Red Devils’ primary setter. She led RHS in aces with 50 and recorded the team’s best serve percentage, at better than 94%. Blankinship also was an important contributor defensively with 23 blocks and 175 digs.

For the full all-state team, scroll to the bottom of this report.

This weekend's VHSL region championship games will take place over the course of two days for area squads. Four teams from this newspaper's coverage area are still in the playoffs: Appomattox, E.C. Glass, Heritage and Liberty Christian.

After Further Review: The rites of Thanksgiving

When Heritage football coach Brad Bradley gathered his group for a celebratory huddle after defeating Brookville last weekend, he repeated a l…

Here's a thing about touchdowns: some are back-breakers. Some occur out of the blue and force you to shake your head in disbelief. Some settle the matter. And some just carry a weight difficult to shake off.

After falling to Brookville one year ago in the Region 3C semifinals, Heritage returned the favor Friday, the 49-21 final score almost exactly the flip of last season’s result.

Rustburg’s Emma Blankinship sets the ball for a teammate during the Region 3C semifinals at RHS on Nov. 3. 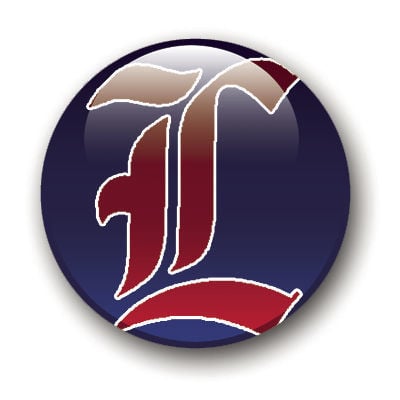