Jarrett Ferguson, who starred in football and track and field at Staunton River before a career as a running back at Virginia Tech, has been hired by his prep alma mater as the school’s strength and conditioning coach.

Ferguson led Staunton River’s 1996 team to a 10-2 record and keyed the Golden Eagles’ squad that won the 1996 Group AA outdoor track and field championship. He won the Group AA long jump title in 1997 when Staunton River was the state runner-up.

He played fullback at Virginia Tech from 1998 through 2001, rushing for 743 yards and catching 41 passes for nine total touchdowns. He was a member of the 1999 team that lost to Florida State in the BCS national championship game in the Sugar Bowl.

At Staunton River, he will work with athletes in all the school’s sports while teaching strength and conditioning as part of the school’s curriculum.

“He’s a guy who has been there, done it. He’s made it. Our kids know who he is. I don’t know that you could measure how big it is.”

Smallwood was previously an athletic trainer at the school. 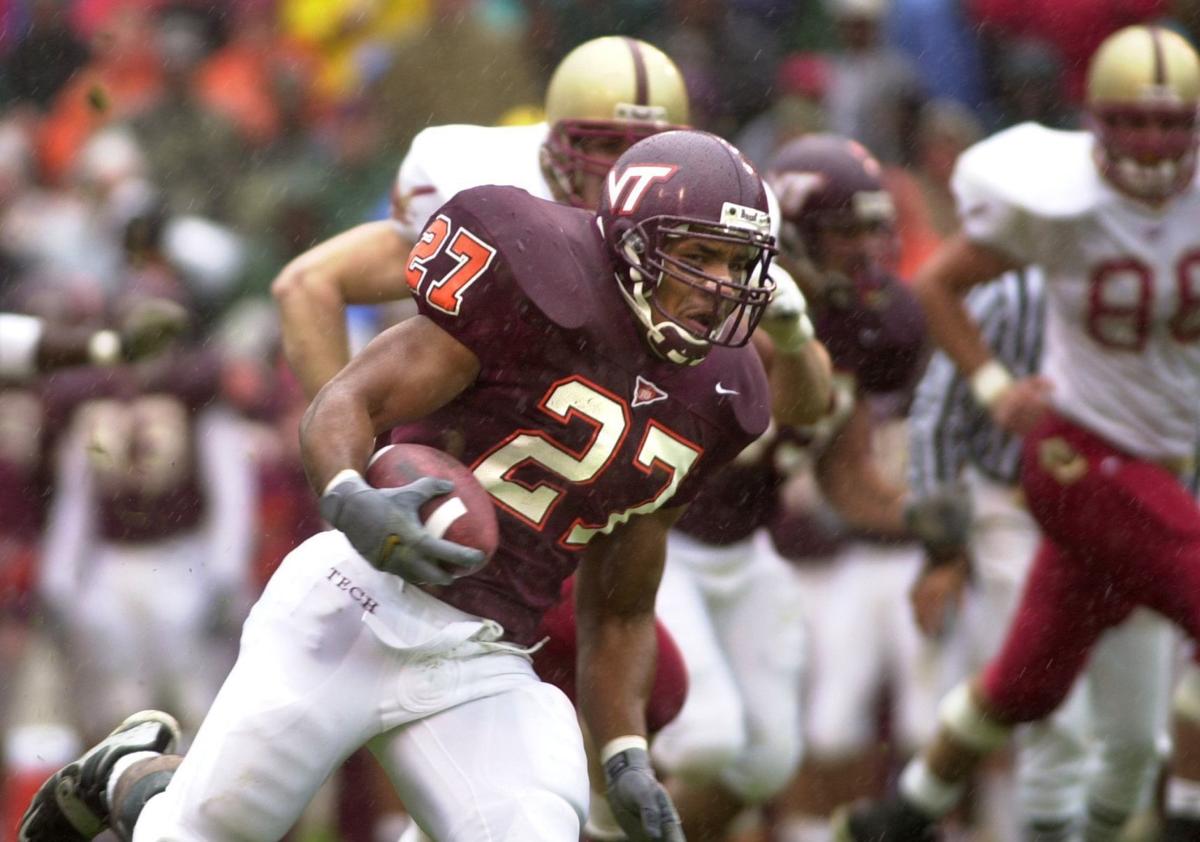 Virginia Tech's Jarrett Ferguson breaks loose on his way to the 3 yard line to set up Tech's first touchdown in the first quarter at Lane Stadium on Nov. 26, 1999. 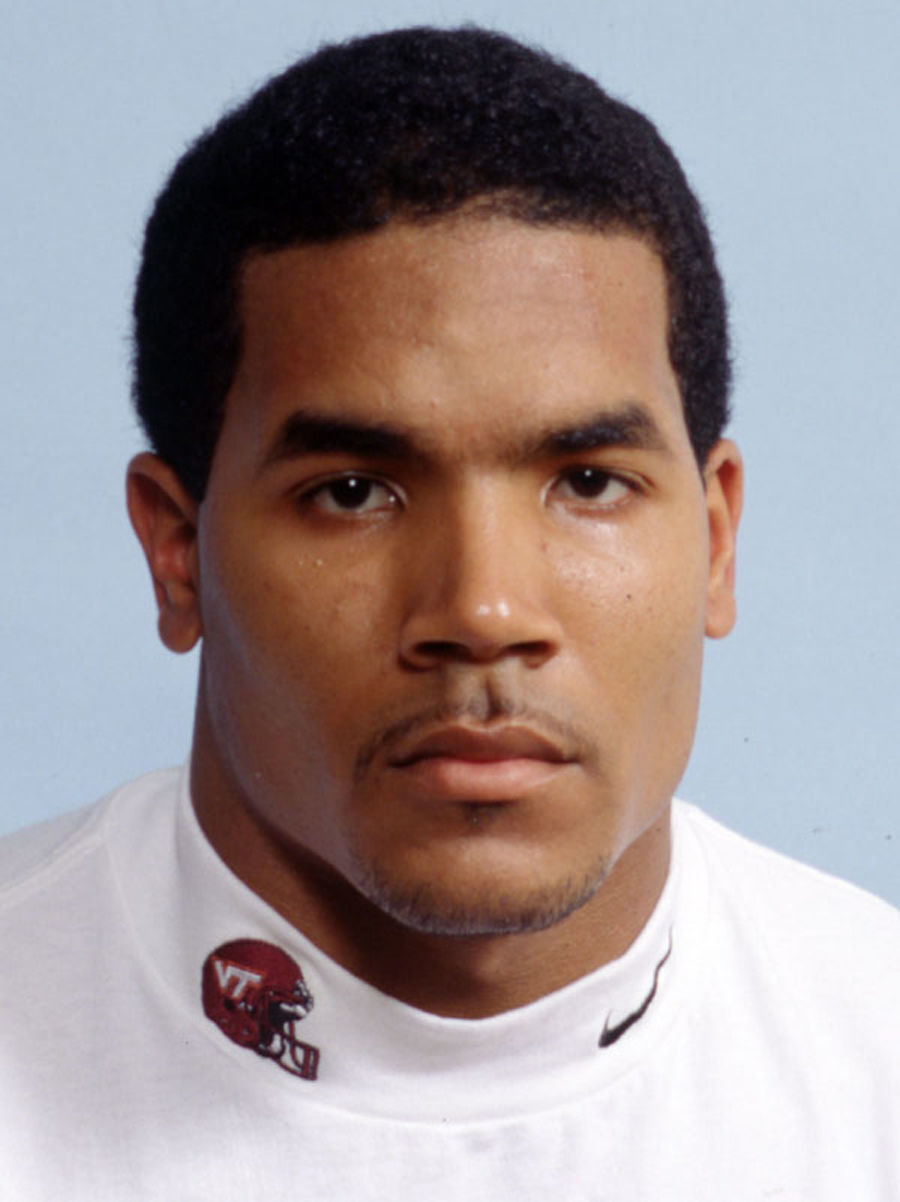