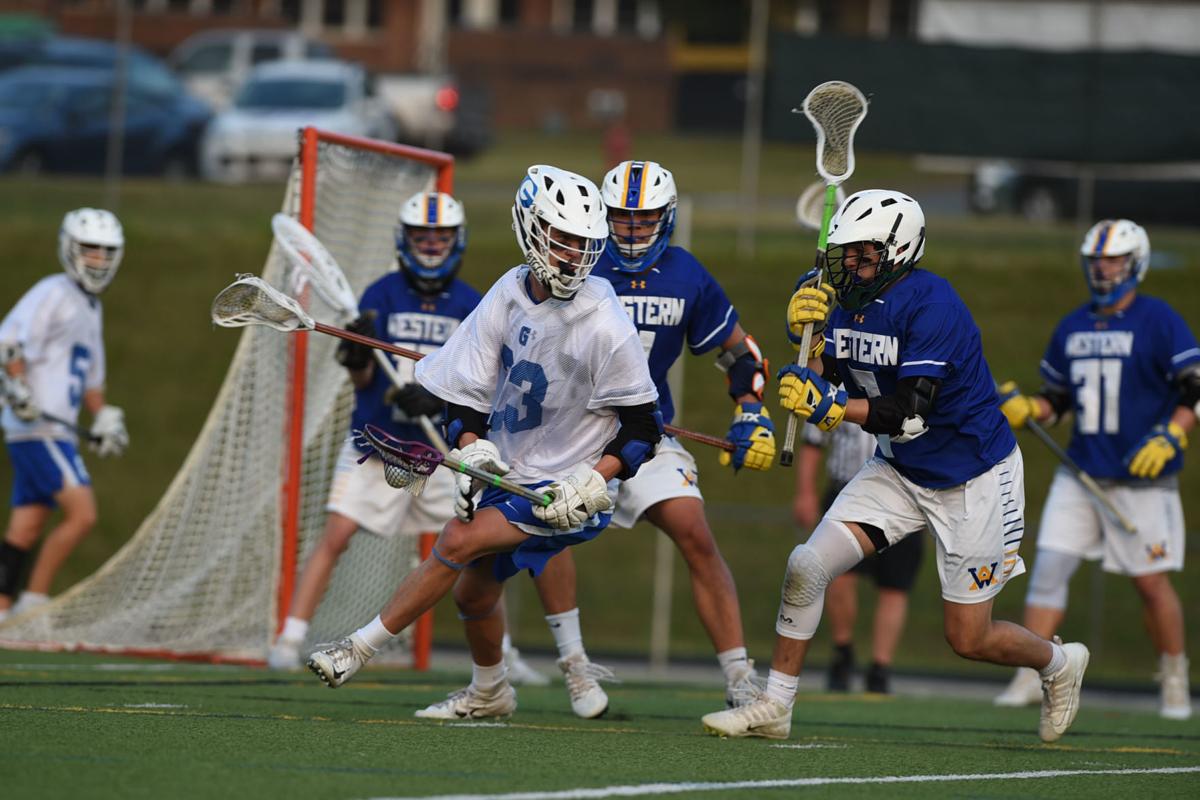 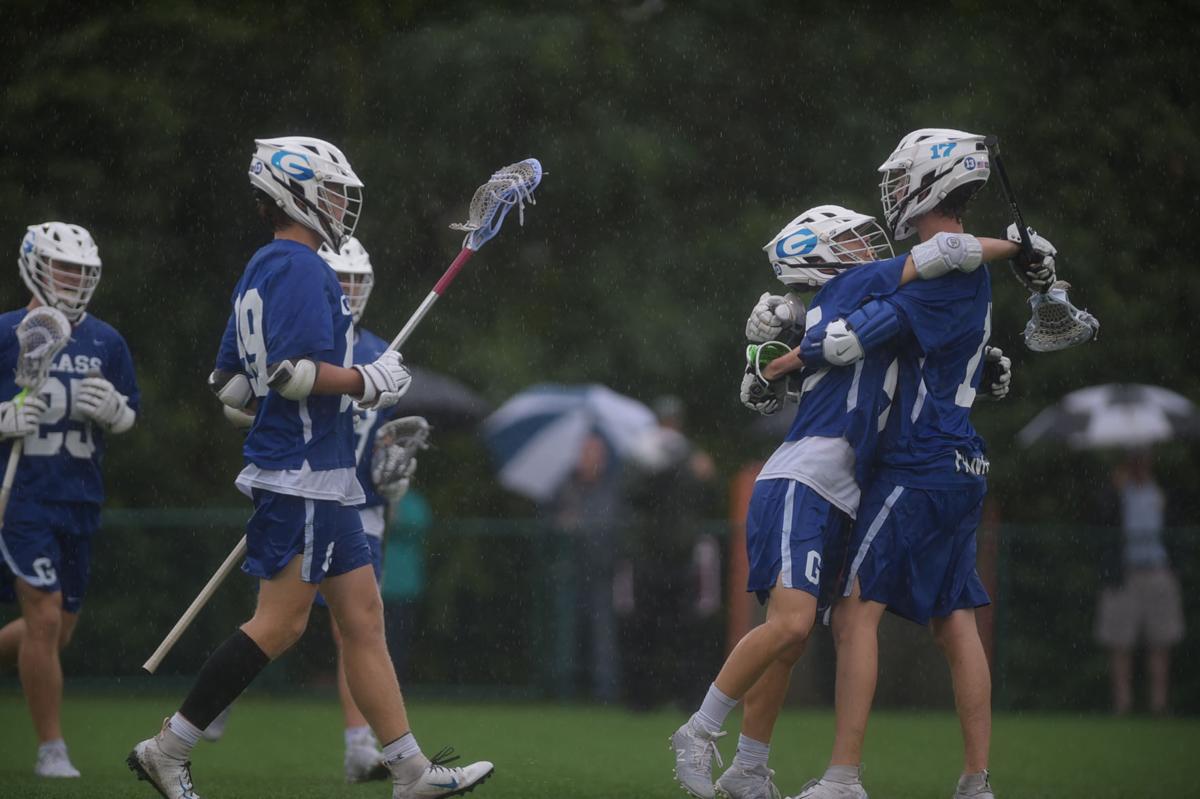 High school coaches and players have been conditioned to expect the unexpected over the past several months. These days, constant changes are par for the course. Lacrosse teams, perhaps more than most high school programs in the area, know that well.

Those players and coaches have been on a ride defined by those adjustments, a journey of ups and downs.

The lowest point came when they had their season canceled in the spring; an upswing followed when plans for a return materialized. Then came another punch, when the Virginia High School League’s mitigation plans and rule changes signaled lacrosse would look drastically different than the game these players and coaches have learned and love.

But the ride wasn’t over, and with an update to the VHSL’s return guidelines released in the last couple weeks, lacrosse teams found themselves in a better spot once again.

After initially saying the time of the game would be pared down, and eliminating body checks and faceoffs, the VHSL reversed course.

In the newest iteration of the “Guidelines for Return to Participation,” the league removed language that outlined each of those drastic changes.

Count Ranuska among those who immediately had concerns about the original adjustments.

“It literally changes everything,” he said in early November, after the VHSL released its first set of guidelines.

Had they stood, those guidelines would have meant a faceoff would be replaced with automatically rewarding the ball to the team that was scored on.

The change would have evened the playing field, and yet still would have been unfair, coaches explained.

Take Glass for example. The significant advantage Glass has become used to in games — because it consistently won a majority of faceoffs — would be gone. Its opponent, instead, would have been given significantly more chances to score than they ever would have under normal rules.

Eliminating faceoffs, and negating the effect of a player who specializes in taking faceoffs, would “be like saying the quarterback isn’t important in football,” Ranuska said.

The VHSL, for its part, heard the swift negative feedback to its initial guidelines and seemed to act quickly. Although league officials initially said they were eliminating parts of sports that did not seem to be essential to the game, they followed shortly thereafter by saying they needed to review lacrosse guidelines.

“That’s the one sport we really do absolutely need to go back and revisit,” VHSL Executive Director Billy Haun told The News & Advance in November. The league quickly initiated a review and released the results as part of the update to the “Guidelines for Return to Participation” document last week.

The most recent edition left Ranuska with hope. But having been on this unrelenting, pandemic-induced journey of highs and lows for months, he also has learned to temper his emotions.

“I know better than to get too amped up about it,” he said, also acknowledging his sport, a spring activity, is still months away.

While he waits, Ranuska said he also will keep an eye on the seasons that are immediately ahead. Whether games for winter and fall sports take place could signal what will happen for the spring, Ranuska said.

So far, all area schools are moving forward with a return to competition, despite 20 other school divisions in the state opting out of the winter season.

Basketball teams on Monday will end a hiatus from official practices and competition that began at the end of the last winter sports season.

Practices officially will start next week for basketball and the following week for swimming, indoor track and field, and wrestling.

Area basketball teams are set to play their first games Dec. 21; the other squads will begin competition a week later.