With members still questioning some new 2020-21 rules, VHSL vows to 'look at' guidelines released last week
0 comments
Share this
1 of 3 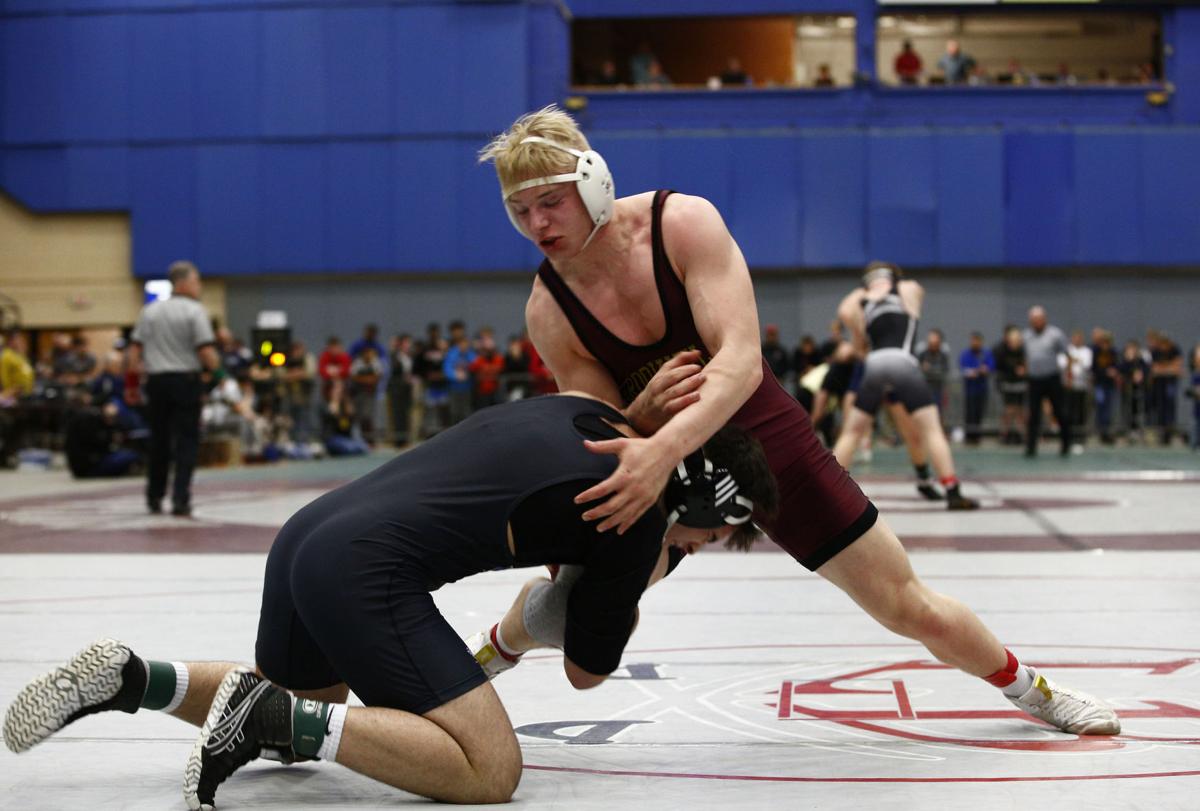 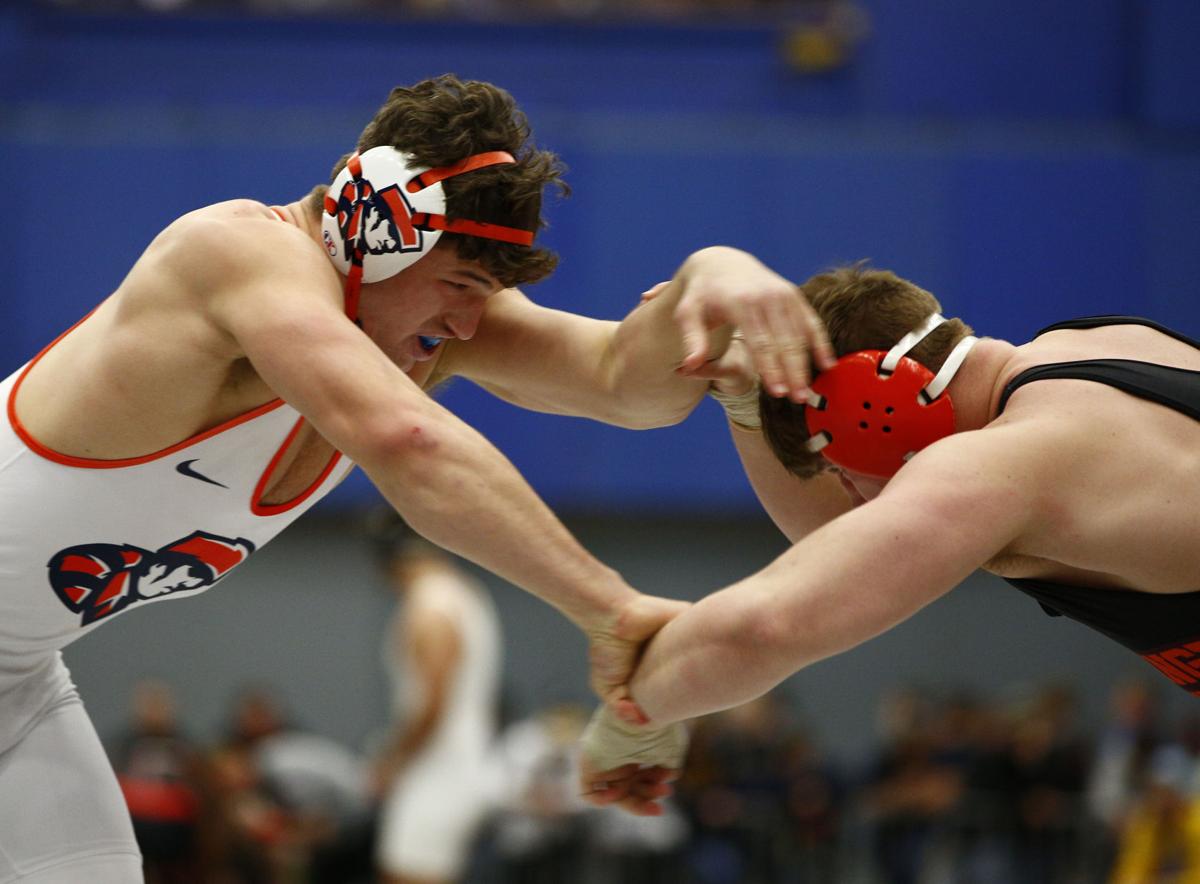 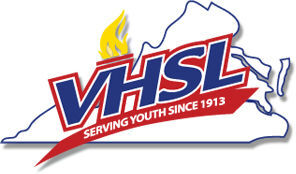 Virginia high school teams, after a prolonged break because of the pandemic, are one month away from the official start of sports. But as member schools and state officials weigh in on return plans — sometimes offering opinions on different ends of the spectrum — there are still plenty of details to work out.

In the week since the Virginia High School League released a comprehensive “Guidelines for Return to Participation” document, the organization has worked to educate, and to elicit feedback from, schools, coaches and others about safety plans meant to stem spread of the virus.

In conjunction with its release of three webinars meant to explain sport-specific and general guidelines for the upcoming 2020-21 seasons over the past three days, the VHSL also took dozens of questions from participants, many of them concerned about the wide-reaching ramifications of changes that will be instituted.

School officials and coaches voiced concerns about the ability to constantly clean apparatus for sports and to provide adequate space for distancing in smaller gyms, for example.

Tom Dolan, the VHSL’s associate director, was clear, however, in his responses to the logistical challenges raised. Teams, schools and school divisions will have to make concessions and find a way to make the necessary changes.

Safety measures, he said, “will be significantly scrutinized.” For example: violations of Gov. Ralph Northam’s capacity/participation limit of 250 people could result in fines for schools, as allowed under sportsmanship rules in the VHSL handbook.

In an interview Friday, VHSL executive director Billy Haun also explained league staff pieced together rules by looking at guidance from the National Federation of State High School Associations, the NCAA and governing bodies for individual sports. The league also paid attention to what other states are doing for certain sports when considering what rules to implement for the upcoming seasons.

The mitigation measures in the VHSL’s 2020-21 return plan, published Oct. 30, paved the way for the allowance of recreational sports at the high school level, Dolan said. An amendment to an executive order signed last week by Northam officially opened that option.

“You need just to take a minute, take a deep breath and understand what it’s gonna take to have these events this year,” Dolan said emphatically during a Q&A with member schools this week, when questions flew about the legitimacy of specific changes to sports in 2020-21.

“People, you need to understand, we have been given the opportunity to compete based on multiple conversations with VDH and the governor’s office. They are allowing us the opportunity to play using the mitigations that we have put out.”

Responding earlier in the Q&A to a question about the elimination of the jump ball (opening tipoff) for basketball, Dolan said the league removed aspects of sports “that absolutely were not a part of the game that needed to occur,” things that were “not that big a deal.”

Still, among teams and schools, questions remain about some of the new rules — like the elimination of the jump ball — for certain sports.

Questions about drastically limiting the scope of what sideline cheerleaders can do were raised. Likewise, school officials wondered what real difference cutting the time of wrestling matches from six minutes to five would actually make.

Bradley and other football coaches aren’t facing major changes in 2021, when the condensed season is set to begin.

Changes to pregame routines and sideline protocols will be in place, but the game itself should go on as normal.

Still, he questioned why such close contact in wrestling is allowed, but VHSL guidelines say teams cannot shake hands after games or congratulate teammates during contests.

“You can be getting sweaty, whatever, and then you’re gonna say you can’t shake hands?” Bradley said.

Those general guidelines, though, likely won’t be going anywhere. Those “musts” include allowing extra space on sidelines for players and the requirement of all non-competing participants to wear masks at all times.

There is some hope that when it comes to specific sports, guidelines could be somewhat relaxed.

Dolan called the return plan a “living document,” promising that “like COVID, it could change.”

Haun said the same in an interview Friday. The VHSL, he said, has “gotten some great feedback in the last three days. ... Now we just need to go look at it and make sure that we’re consistent.”

For example, restrictions on conferences at the pitcher’s circle are spelled out explicitly for softball, but no such rules are outlined for talks at the mound for baseball. Such discrepancies will be examined in the coming days, Haun said.

Should additional changes need to be made, Haun said he doesn’t believe the league will need explicit sign-off from VDH or other agencies, but it will “continue dialogue” with those groups to ensure the safety of athletes.

Haun said representatives of the VHSL and VDH had not sat down to talk, line by line, through sport-specific guidelines; the VHSL, rather, took direction from VDH when it came to the general mask and social distancing guidelines.

And while the VHSL has implied VDH is on board with the VHSL’s guidance, at least one of the department’s districts doesn’t think contact sports should be played at all.

Dr. Cynthia Morrow, director of districts in Southwest Virginia, encouraged schools to cancel sports that fall into that category, citing rising case numbers in the area.

No similar opinion has been shared for the Lynchburg area.

Dolan, during a Q&A, cited a story from The Roanoke Times on Morrow’s request of school divisions when justifying the VHSL’s work to mitigate risks and make sport-specific changes for the upcoming seasons.

"It's obviously a win," Heritage football coach Brad Bradley said. "It's the next step. We're a lot closer today than we were in May. ... But we have a ways to go and have to make sure we're all doing the right things."