MONETA — The clanking of weights on the barbells and thuds of dumbbells falling to the ground reverberated through the fieldhouse at Staunton River High School. An intense storm that passed through the south central part of Bedford County forced the Golden Eagles to remain grounded and diligent with their strength training.

Nestled next to the weight room is Shaun Leonard’s office, a cozy room filled to the brim with the day’s schedule, play sheets, rosters and an assortment of paperwork a head coach is responsible for on a daily basis.

In the middle of the organized clutter is a thick, white binder with the title “Delaware Wing-T” blazoned on the cover. It is the manual Leonard intends on utilizing this season and into the future as he installs a new offense to re-energize a program that went winless last season.

“Our kids have really picked up on it a lot quicker than any of us here anticipated,” Leonard said. “I think there are quite a bit of similarities to the single wing that people really haven’t put together, but ultimately it is kind of a cousin. It was the next offense that kind of came from the single wing.

“The single wing was great, but when kids don’t believe in it, it’s kind of hard to make it happen. We went out and found the Wing-T and the Pistol, and our kids love it. They really bought into it and they’ve really picked up on it and grasped it quicker and better than we ever anticipated.”

The Golden Eagles rose to prominence during a three-season stretch under Chuck Poston and the single-wing offense. Staunton River coined the phrase “Fear the Wing” because of the offense’s potent success, winning 34 times and advancing to the Class 3 state playoffs twice.

However, the graduation of a talented group of upperclassmen forced the roster to be retooled, and Staunton River didn’t enjoy the same successes in 2018. Jeremy Haymore said he was fired after the season’s first two games, and Brian Divers was tasked with keeping the team together after the tumultuous start.

Leonard, the defensive coordinator last season, saw the gains the players made, particularly at the end of the season, and knew there were pieces to build upon heading into this campaign.

“The biggest thing is our kids had no quit in them and they never made an excuse for being young or being undersized,” Leonard said. “Pretty much every game we walked off the field and the other coaches walking across the field were like, ‘Man, I don’t know what you guys got coming, but these kids, they don’t quit. We’ve got you down and they just don’t quit on you.’ You can really work with that.

“Those last two games of the season we really kind of started hitting our stride, even with the young kids that we had, and had some defensive stops and we were right in both games until the end of the fourth quarter. You can’t really ask for much more than that from our kids.”

The Golden Eagles scored more than 20 points only once in the first eight weeks (40 in a four-point loss to Altavista) and tallied 27 points in back-to-back weeks against William Fleming and Patrick Henry (Roanoke).

“The last two games of last year, I saw lots of improvement with the team, not just selective players, but the whole team was more enthusiastic and ready to play, more hyped,” junior tight end/defensive end Jamelle Jones said. “They came out ready to play those last two games.”

Once Leonard’s hire was approved by the Bedford County School Board in late February, he immediately went into installing the Wing-T.

The new offense does share some similarities with the single wing — mainly with misdirection — and the addition of the Pistol formation allows for the quarterback to line up in the shotgun to better analyze the field before the snap.

“I am a C-gap guy and like to run the C-gap. You’ll see that out of this,” Leonard said. “Ultimately we know we don’t have those huge guys up front, so we’ve still got to be mobile and we’ve got to have those guys pull.”

Lucas Overstreet, the younger brother of former SRHS standout Grayson Overstreet, is expected to start at quarterback, and the offense will also get a major boost with the return of Jacob Kirtley.

The junior was expected to start at running back last season, but tore the ACL and meniscus in his right knee during last season’s training camp. He was cleared to play Aug. 1 and has jumped to the top of the depth chart.

“I’m ready. I’m ready to go back and feel that feeling on the football field,” he said.

The offense isn’t the only side of the ball that is getting a makeover under Leonard. He is installing a four-man front with the flexibility to have different looks based on what type of offense the opponent is running that particular week.

The Golden Eagles will be based in a 4-2-5, and have the ability to move to a 4-4 or even a 6-2 alignment based on personnel packages.

“We can do a little bit of everything, but ultimately we want to be gap sound,” Leonard said. “We’re going to be physical and do our assignments, trust our teammates to do their assignment and run through tackles.”

Kirtley was supposed to be the tailback that took over the reigns of the offense last season from Grayson Overstreet, TJ Tester and Kalip Jones, but he tore the ACL and meniscus in his right knee early in training camp and missed the entire season. He was cleared at the beginning of August and has already asserted himself as the starter. He used the time rehabbing to improve his upper-body strength, adding 10 pounds of muscle to get to 180 pounds, and he is expected to be featured prominently in the Wing-T.

Jones was a staple in the trenches last season for the Golden Eagles, weighing in at 215 pounds and playing at right guard. He will again be in the trenches, but this time lined up as an eligible receiver at tight end. Jones transformed his body by dropping 20 pounds to get to 195, and he also grew an inch to get to 6 feet. The weight loss has allowed him to be more athletic, which will serve him well as his new offensive position, and also help him have explosiveness off the edge as a defensive end.

Deaton has never played in the defensive backfield before, but his footwork and natural skills allowed Leonard to move him into a position where he can make plays on a consistent basis. The slender senior’s forte is still kicking and punting. The Golden Eagles have a punt team this season, much to Deaton’s liking, and he hopes to get more opportunities to kick the ball through the uprights to cap offensive drives. He connected on all 18 extra-point attempts and was 2 of 3 on field goals with a long of 36 last season.

The Golden Eagles are still in a rebuilding mode. First-year head coach Shaun Leonard is installing new offensive schemes, ones he feels will aid in laying the program’s foundation for the years to come. But like with Chuck Poston and the single wing, it will take time for the Wing-T and the Pistol formations to really take hold out in Moneta. The Blue Ridge District beefed up in the new cycle, with the addition of Franklin County to the mix. The Class 6 program adds to a district that already includes Class 3 heavyweights Lord Botetourt, Northside and William Byrd, making the five-game district schedule a major grind.

Staunton River returns a slew of juniors and sophomores who experienced the valleys of the 2018 season, and those trials and tribulations only added fuel for the players in the Bedford County program. New offensive schemes should help keep opposing teams on their toes early in the season, but the strength of the Blue Ridge will catch up to the Golden Eagles in the stretch run.

High School Football Countdown: See where the Lynchburg-area teams stand as the season kicks off

Prep football season has arrived! Find out where the 14 local teams stand in our High School Football Countdown.

RUSTBURG — Down the winding gravel path and at the bottom of a hill, players adorned in red and white, spread across sprawling practice fields…

Josh Nelson received the snap from center, took a five-step drop and scanned the field. By the time he went through his progressions and surve… 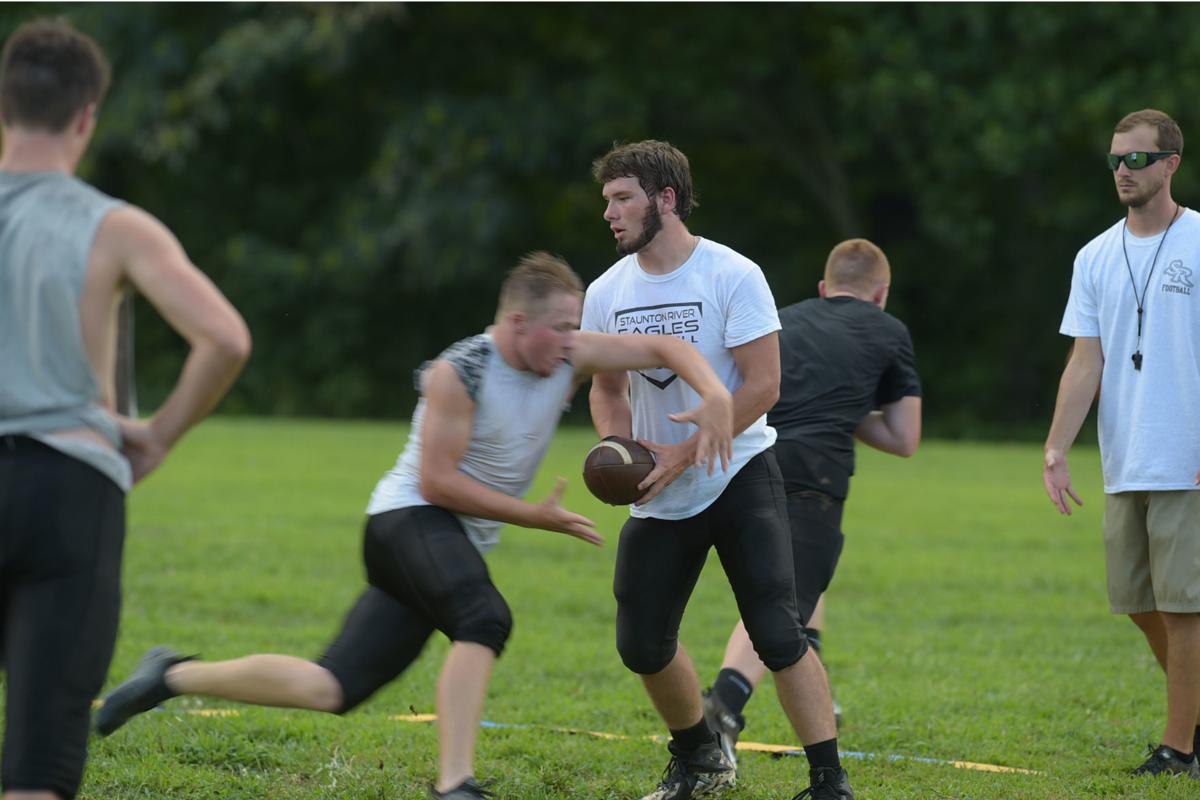 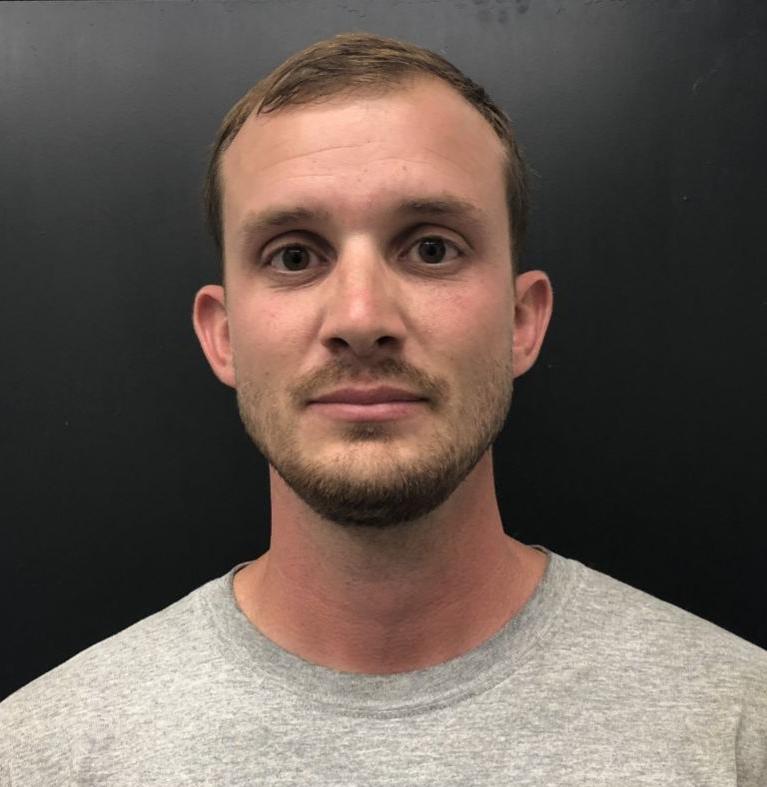 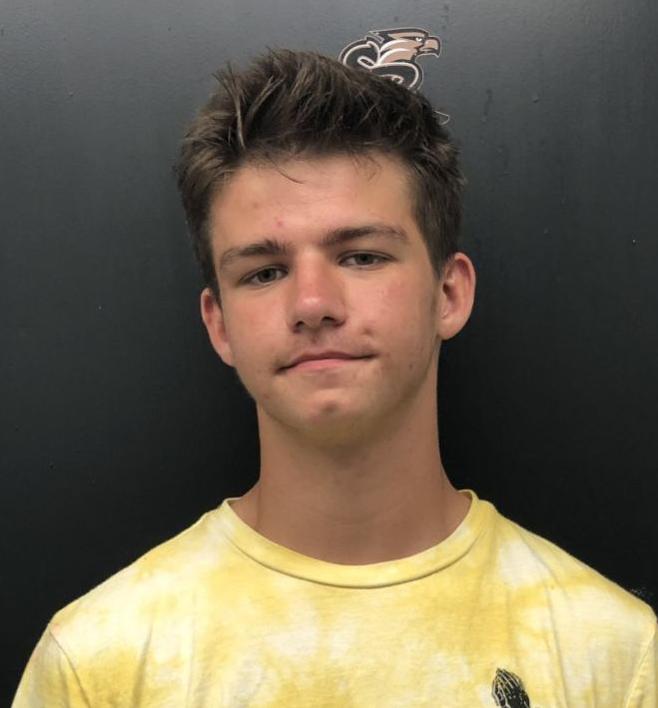 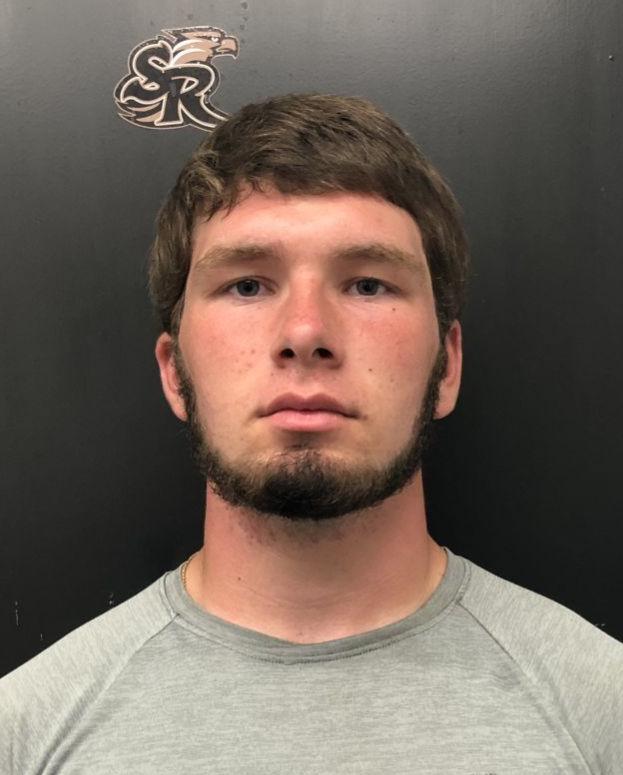 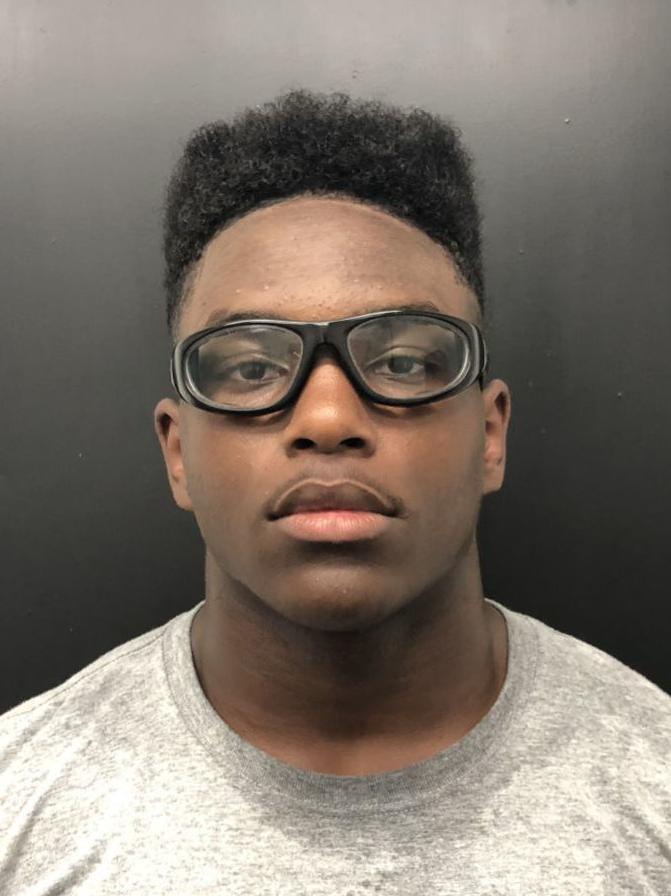