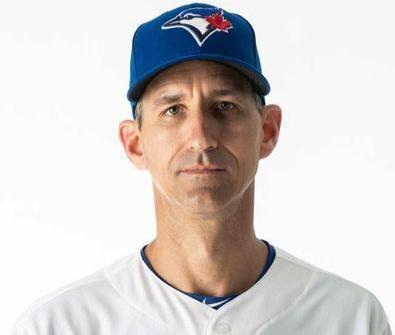 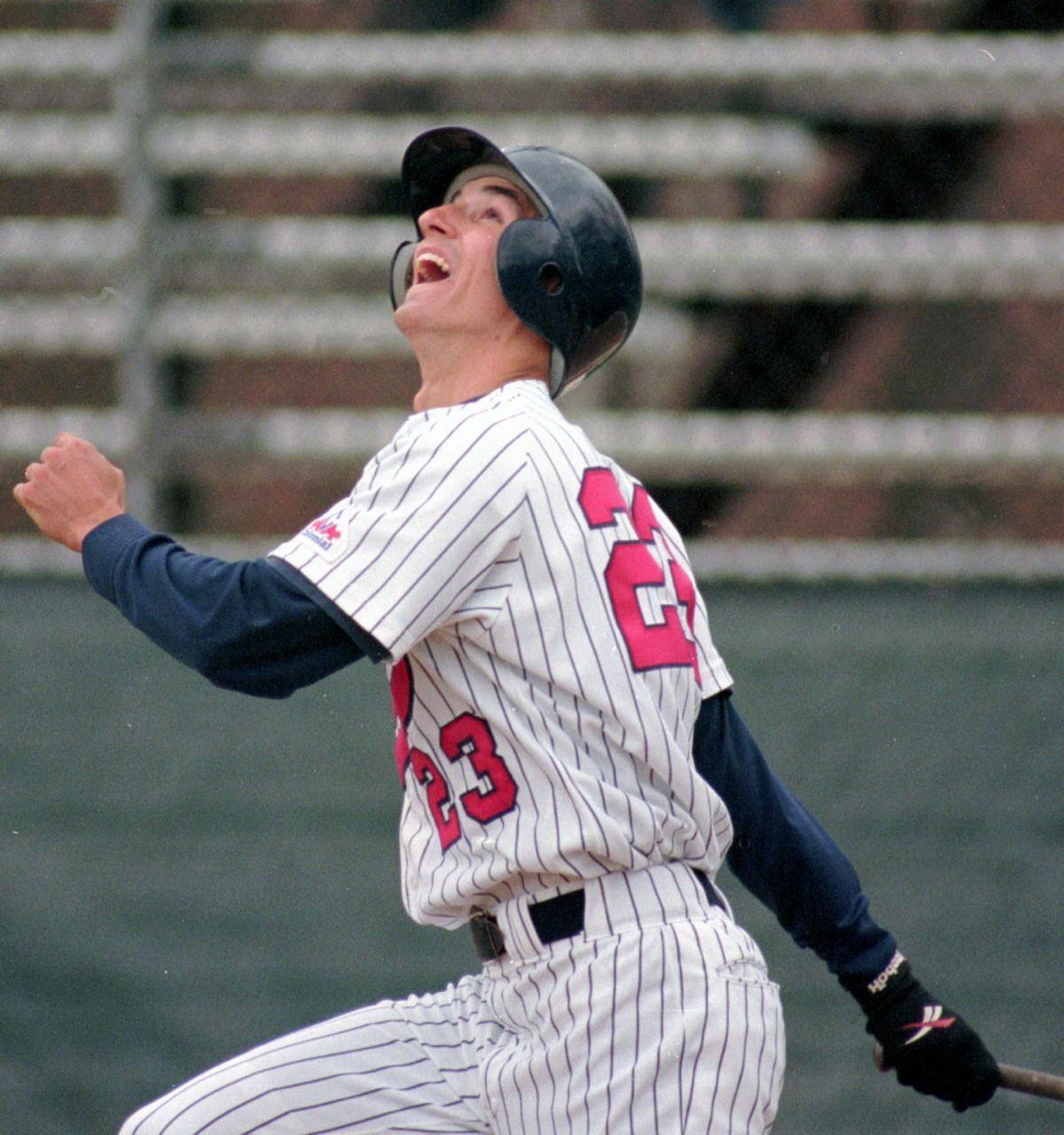 Mark Budzinski was drafted out of the University of Richmond by Cleveland in the 21st round in 1995, and played professionally for 10 years.

Former Lynchburg Hillcats manager Mark Budzinski will spend a considerable amount of time in Buffalo this summer. From previous stays there, he knows the fine dining establishments available.

But he can’t visit them.

Budzinski, a University of Richmond graduate, is in his second year as the first-base coach for the Toronto Blue Jays, based in Buffalo after Canada rejected their presence because of the potential spread of COVID-19. The Blue Jays and other big-league players and staff members pass on restaurants as a condition of Major League Baseball’s strict commitment to social distancing.

“We can get take-out, but that’s about it,” Budzinski said Wednesday.

The former Spiders outfielder, who reached the majors with the Cincinnati Reds in 2003, was a member of the Triple-A Buffalo Bisons while playing in the Cleveland Indians organization during 1999, 2000 and 2001. Budzinski played 287 games for Buffalo. He managed the Hillcats during the 2015 and 2016 seasons.

“It’s cool to be back,” he said of Buffalo. No fans are allowed at the Buffalo stadium, which is the norm in MLB this year.

The ballpark — originally Pilot Field and known by other names before becoming Sahlen Field — is the same one in which Budzinski competed as a Bison. There were extensive changes in response to the relocation of the “Gypsy Jays.” Improved lights. Toronto occupies both the home and visitors’ clubhouses. Visiting clubs have dressing quarters in another area. An upgraded field.

“It’s unbelievable what they did in a short amount of time,” said Budzinski, 46. “We feel very lucky to have a home here in Buffalo.”

After the Canadian government denied the Blue Jays access to their home stadium, Rogers Centre, the team investigated the possibility of playing “home” games in Pittsburgh and Baltimore. When those options failed to mature, the Jays headed for Buffalo, home of their Triple-A affiliate since 2013. There are no minor league games this season because of the national health crisis.

The Blue Jays played their first 13 games on the road before opening at Buffalo on Tuesday, when Toronto beat Miami 5-4 in 10 innings. No celebration hugs allowed.

“Maybe more elbow bumps and fake high-fives,” said Budzinski. “It’s not quite like the normal walk-offs are, but we’re hoping to have more of those and come up with something fun for people to see on TV.”

For Budzinski and the rest of the Toronto travel party, there are hotels for road games and hotels for Buffalo games.

“It’s something that none of us have experienced before. In pro ball, a long road trip is normally 10 days. This has been close to three weeks. That’s a lot of time on the road,” said Budzinski, a Baltimore native. “It’s not so much living in hotels, but when you’re moving every three days, that makes it more difficult, especially on the players, who are grinding it out for nine innings every night.

“It’s good to have a home field where you can set some roots down for [several] days and have some normalcy. So it’s been a blessing.”

Sahlen Field opened in 1988 and was the crown jewel of minor league ballparks for many years. Buffalo leaders hoped the stadium would attract a major league expansion team.

Richmond’s Triple-A team was a regular visitor to Pilot Field during the late 1980s and early 1990s. As part of the Triple-A Alliance, in 1988 the Richmond Braves began playing home and away series with American Association members Oklahoma City, Denver, Iowa, Buffalo, Indianapolis, Louisville, Nashville and Omaha in addition to their International League opposition.

Before joining the Toronto organization, Budzinski spent five years in the Cleveland system. He managed in the minors and was part of the Indians’ major league coaching staff for one year. He was drafted by Cleveland in the 21st round in 1995, and played professionally for 10 years.

When Budzinski isn’t involved with baseball from February to September, he sells real estate in the Richmond area for RE/MAX Action.

W&M dropped "Indians" and Cleveland may be next

W&M dropped "Indians" and Cleveland may be next

Mark Budzinski was drafted out of the University of Richmond by Cleveland in the 21st round in 1995, and played professionally for 10 years.